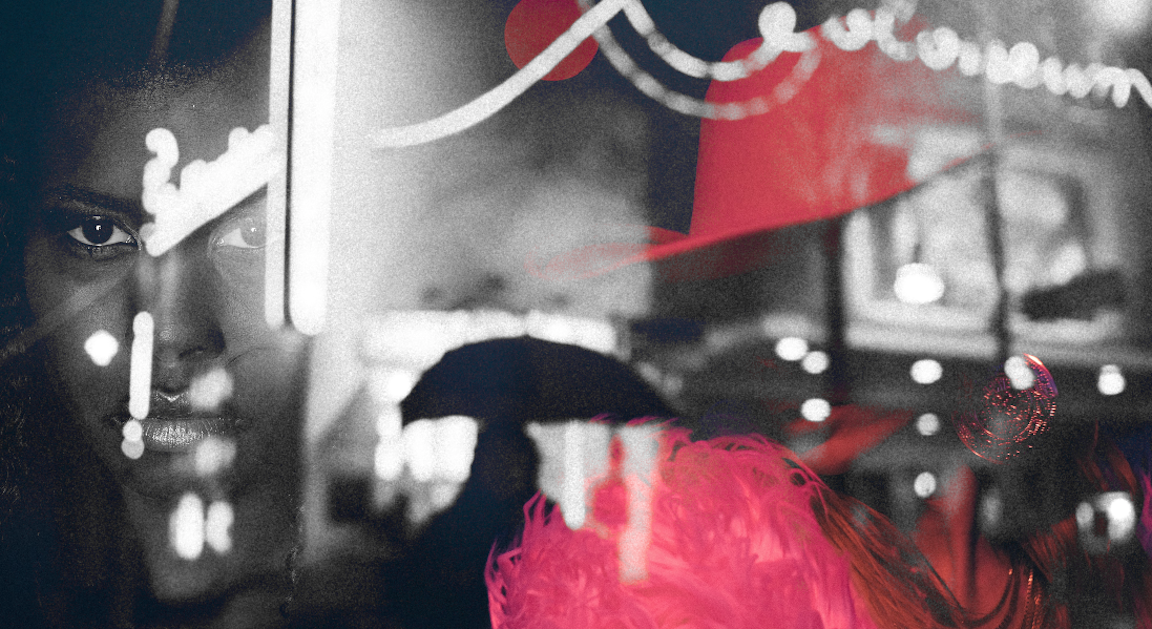 Perhaps the most important thing to understand about the societal unrest that continues to play out across American cities, is that while it represents pent-up anger over racial injustice and discrimination against minorities, it’s set against an increasingly egregious wealth divide, which is itself partly a product of inequality of opportunity.

These dynamics are inextricably bound up with one another. The pandemic exposed the linkages by laying bare the extent to which the entire system rests on an extremely shaky foundation, in which the largely redundant masses are useful primarily in their capacity as service providers (e.g., Starbucks baristas) and as a source of income.

“In the absence of a major disruption, the system is capable of moving along by collecting small installments of rent (‘clipping the coupons’) from a large segment of the population”, Deutsche Bank’s Aleksandar Kocic wrote in April. “However, if an exogenous shock disrupts the fragile order of these cashflows, there is a chain reaction of collective insolvency ready to sink the entire system”.

In a new note, Deutsche’s Apjit Walia, who specializes in global technology, warns that “the exponential growth of the digital economy is going to leave large chunks of minorities with little or no access to jobs”.

Walia’s research adds to a growing body of evidence which supports the contention that the pandemic has exacerbated what the CDC recently described as “long-standing systemic health and social inequities”.

By way of reminder, those systemic health and social inequities disproportionately imperiled racial and ethnic minority groups as the virus spread. The visual (below) underscores the point.

Deutsche’s Walia worked with the bank’s data innovation group to compile a variety of statistics on the racial disparities in tech and connectivity. “We went into the study expecting a gap, but the data has been far more glaring”, Walia writes, noting that infrastructure inequities have put African Americans and Hispanics a decade behind white Americans in broadband access.

That, Deutsche says, isn’t tenable. When it comes to tech, “a year can be a lifetime”, Walia writes.

The read-through: being 10 years behind is an economic death sentence, and represents “a staggering manifestation of multiple aspects of economic and societal development”.

These disparities may have made the peak pandemic period more precarious for minorities. Walia says the “the racial digital gap was given a reality test by the onset of COVID”.

African Americans “had to venture out of their homes more than Whites compared to pre-COVID levels, during the riskiest of times across the cities”, Walia says, adding that “poor access to Tech connectivity and work-from-home jobs rendered minorities with few choices but to venture out of home to make a living, even with peril to their lives”.

Of course, one isn’t going to work each time one leaves the house or otherwise moves around, so drawing definitive conclusions isn’t possible, but there’s undoubtedly truth to Walia’s assertion, and it’s reinforced by some survey data.

Importantly (and this speaks to the nexus of racial and wealth inequality), this isn’t just an issue of race. Indeed, regardless of race, many low- and middle-income Americans find working from home either difficult, or report that it simply isn’t an option.

“It is easier to be physically distant if you can remain professionally engaged”, Brookings wrote, at the onset of the pandemic. “But of course, the capacity to work from home is highly dependent on your occupation”, the think tank added, noting that “among those who are employed, there are large gaps by income in those reporting that they have worked from home, compared to those who have stayed at home but been unable to work”. The figure (below) shows the disparity.

Again (because it can’t be emphasized enough), there is a nexus here. Inequality of race, opportunity, and wealth, are inextricably bound up with one another.

As such, these endemic inequities manifest in similar ways. Over time, they feed on themselves creating a kind of regressive self-fulfilling prophecy which is the mirror image of the perpetual motion machine of wealth creation operating at the other end of the societal spectrum.

Working from home is easier for the wealthy, due to a variety of factors, one of which is access to technology. Increasingly, society is shifting towards an economic system that favors work-from-home arrangements. That further disadvantages minority groups and the poor.

A simulation on digitization of the workforce and its impact on minorities over time run by Deutsche’s Walia shows that more than three-quarters of African Americans and nearly two-thirds of Hispanics may end up ill-prepared or, worse, closed off entirely, from almost all digital-skills jobs by 2045.

The bank summarizes this in stark terms. “If this digital racial gap is not addressed, in one generation alone, digitization could [push] the country’s minorities into an unemployment abyss”.

Along the way, the financial gains that accrue to the companies which are synonymous with the evolution (read: digitization) of work, economic, and social trends, will largely remain out of reach for the very same minority groups.

For example, the chart below (which I’ve used previously) shows that the vast majority of US stocks are concentrated in the hands of white Americans.

Once again, we need to speak to the nexus of racial and wealth inequality. It’s not just an issue of race. The bottom 50% of society holds almost almost no corporate equities and mutual fund shares on a relative basis.

Finally, remember that you’re not necessarily insulated from these dynamics even if you’re fortunate enough to be in the top 10%. The visual below shows that since 2008 (i.e., since the dawn of the Fed’s experiment in extraordinary monetary policy), the share of wealth controlled by the 90-99% has flat-lined, while that controlled by the super-rich has expanded steadily.

Over the same period, the share of wealth controlled by everyone else (i.e., by those whose incomes put them above the 50% threshold, but below the 90% line) has declined steadily to the point that the top 1% of the population owns as much in total assets as the entire American middle class.

Deutsche’s Walia ties this all together, noting that “the current inequity in positions of influence when intersected with mass unemployment among minorities in one generation will have many spill-over effects”. That sounds like a politely euphemistic way of suggesting that the current conjuncture is not sustainable.

Central banks have, of course, stamped out the effect of the pandemic in markets, helping to drive up the price of financial assets, with some of the biggest beneficiaries being US technology companies.

The rally in tech over the summer has made bulls of bears, but it’s also made gods of men.

Walia cautions that “asset price volatility is a powerful energy, and when it is suppressed in markets due to central bank liquidity or buybacks, it needs to find a home”.

Volatility, our wayward traveler, won’t necessarily confine her search to markets. Her new home, Deutsche writes, may be “in society, especially a very inequitable society”.

Quarantinis (And A Glimpse Into Our Not-So-Distant Future)