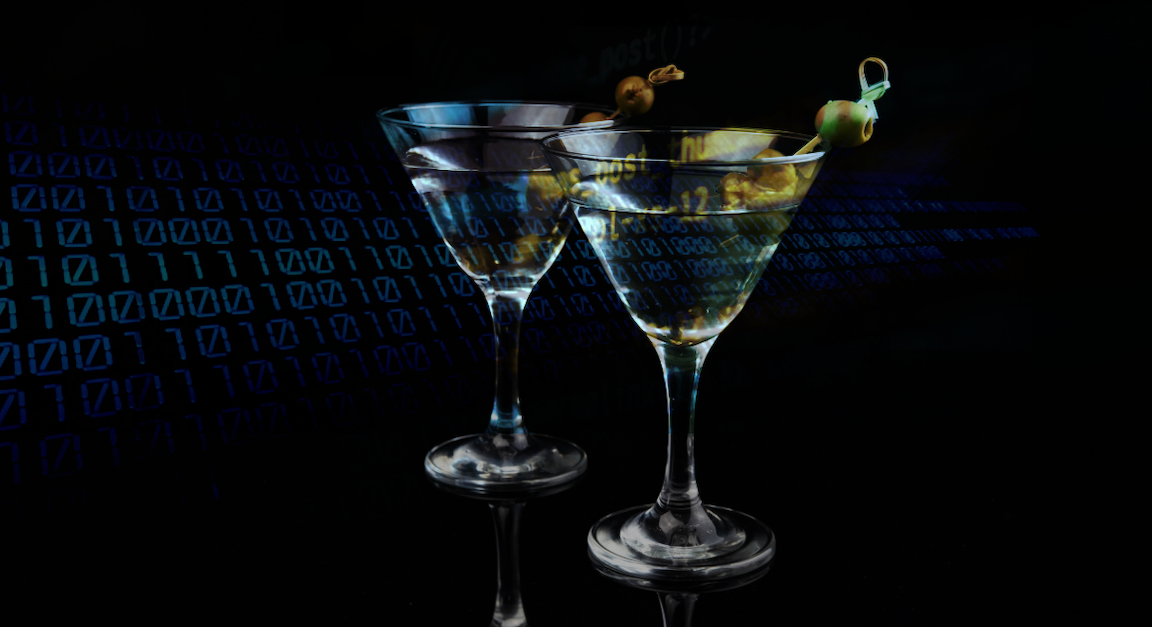 “I actually agree with this”, Donald Trump said over the weekend, referencing a video from Business Insider which showed the fortunes of the richest people on the planet rising during the worst public health crisis in a century, even as tens of millions of Americans lost jobs and small businesses closed their doors forever.

“While 40 million Americans filed for unemployment during the coronavirus pandemic, billionaires saw their net worth increase by half a trillion dollars”, the video claims.

The accuracy of the latter figure (half a trillion) isn’t all that important. It depends on who you include, whether you want to limit your list to US citizens, how you date the pandemic, and so on. Simply taking a look at the YTD change in the fortunes of the top 10 people on Bloomberg’s billionaires list shows that, on net, they are almost $143 billion richer now than they were when the calendar flipped. Jeff Bezos singlehandedly accounts for more than half of that gain.

It goes without saying that Trump likely isn’t interested in addressing income inequality. Part of the president’s disdain for the video he referenced while feigning interest in the wealth divide is doubtlessly attributable to the starring role played by Bezos, who Trump has variously threatened over unfavorable coverage in The Washington Post, among other transgressions. Additionally, it’s not a stretch to suggest that Trump is perturbed at being excluded from the discussion because his own wealth isn’t large enough to qualify. He is not on Bloomberg’s billionaires list, which starts with Bezos’s $190 billion fortune and goes all the way down the ladder to include relative paupers like Bob Kraft, who occupies the 494 spot, with a lowly $4.5 billion.

“Too much income disparity. Changes must be made, and soon!”, Trump exclaimed, in a Saturday tweet. He might start by repealing his own tax cuts. They overwhelmingly benefited the wealthy and large corporations, which in many cases used the windfall to buy back shares, and in some instances did so while laying off workers.

In any case, the catch-22 is that some of the people who have benefited the most financially during the pandemic did so in part because the services they created helped facilitate work-from- home arrangements and, in Bezos’s case, helped ensure that goods continued to flow to households when supply chains were breaking down and signs of shortages were showing up at grocery stores. In all likelihood, the lockdowns would have been much worse economically had it not been for the likes of Google, Microsoft, Amazon, and, to a lesser extent, Facebook.

And yet, for many low- and middle-income Americans, working from home isn’t an option. “It is easier to be physically distant if you can remain professionally engaged”, Brookings wrote, at the onset of the pandemic. “But of course, the capacity to work from home is highly dependent on your occupation”, the think tank added, noting that “among those who are employed, there are large gaps by income in those reporting that they have worked from home, compared to those who have stayed at home but been unable to work”. The figure (below) shows the disparity.

On top of that, it was more difficult for lower- and middle-income Americans to stock up as the lockdowns were put in place. After all, “you need money to be a hoarder”, as Brookings put it at the time.

Fast forward four months, and nearly 30 million people in the world’s richest country indicated they didn’t have enough to eat last week, according to the Census Bureau’s Household Pulse Survey.

Although it’s rarely the case that the rich don’t have an advantage over the less affluent in a crisis, the nature of the pandemic has amplified the divide by working on both sides of the wealth gap.

That is, it’s increased the value of the companies which have facilitated virtual interaction and the delivery of goods and services to doorsteps, while simultaneously posing an existential threat to the industries where lower- and middle-income people are most likely to work, which also happen to be the sectors least amenable to work-from-home arrangements.

Not only that, lower-income groups are more exposed to scenarios in which taking a leave of absence or a paid holiday might be the difference between life and death. The figure (below) shows the percent of private industry workers with access to paid sick leave, vacation, and holidays, by wage category, last year.

To be clear, Donald Trump is correct. “Changes must be made, and soon!”

What I think is underappreciated by most people (and especially by those whose net worth lands them somewhere between, say, $10 million and the bottom-end of Bloomberg’s billionaires list, which starts at around $4.5 billion) is that subdued growth almost invariably leads to exponentially widening wealth gaps, as long as the return on capital outstrips the rate of economic expansion.

If you’ve even skimmed Piketty, you know where the world is probably headed.

Wealth will become more and more concentrated among a smaller and smaller group of people. For now, the Bloomberg billionaires list looks like a continuum, but the phenomenon playing out at the very top should serve as a warning. The gap between Jeff Bezos (#1) and Bill Gates (#2) is ~$70 billion. The gap between Jeff Bezos and Dieter Schwartz (#50) is more than $160 billion. In other words, the disparity between the net worth of the richest person in the world and the 50th richest person in the world is equivalent to 25 Ralph Laurens (he occupies the #307 slot on the list).

This is quite possibly a crisis more pressing (and note that “pressing” is something different from “consequential”, as the former conveys the urgency of the problem, while the latter speaks to how existential a given crisis is) than any other humanity currently faces.

It’s not that wealth concentration is inherently “bad” or “immoral”, it’s just that it’s hard to see how a world where five (or even 20) people control enough wealth to personally swallow entire sectors of advanced economies, is sustainable for longer than a few years.

People like Jamie Dimon (just to toss out the highest profile example I can think of) are going to become wholly irrelevant. Bank of America ended the second quarter with a record $1.7 trillion in deposits. Comparing that figure to Bezos’s net worth (which is obviously not just a giant pile of physical cash) is apples to oranges. But as dubious as such a comparison is, it serves a purpose — namely to suggest that within a half decade, the richest people on the planet may control more liquid assets (stocks aren’t cash, but they are generally liquid) than the largest banks have in deposits.

It’s no longer clear that even the likes of Bernie Sanders appreciate the scope of this crisis. Nor is it clear how it gets “fixed”. What is clear, though, is that it’s not sustainable — not even for a short time period.

If the prototypical “peasant revolt” doesn’t put an end to it, then you might well see a kind of uprising from the old school robber baron class, as traditional industrialists, bankers, and other business titans move to prevent a scenario where Elon Musk gets too high during a podcast and decides to buy Goldman Sachs on a whim. I’m joking — but only a little.

We’re still years away from that kind of future, but it’s surely closer to materializing than the climate apocalypse. That’s not to downplay the latter. It’s just to say that wealth multiplies exponentially. Two Mondays ago, for example, Bezos made $13 billion in six hours.

Coming back to the present day from our not-so-distant future, the reality in the here and now is that America has essentially collapsed societally under the weight of the pandemic. And that’s in no small part due to the wealth divide.

“People with money are likely to find it easier to put distance between themselves and others”, Brookings wrote in March, adding that “they can do their work at home, connect to colleagues and friends via Zoom, and hold online happy hours with their ‘quarantinis'”.