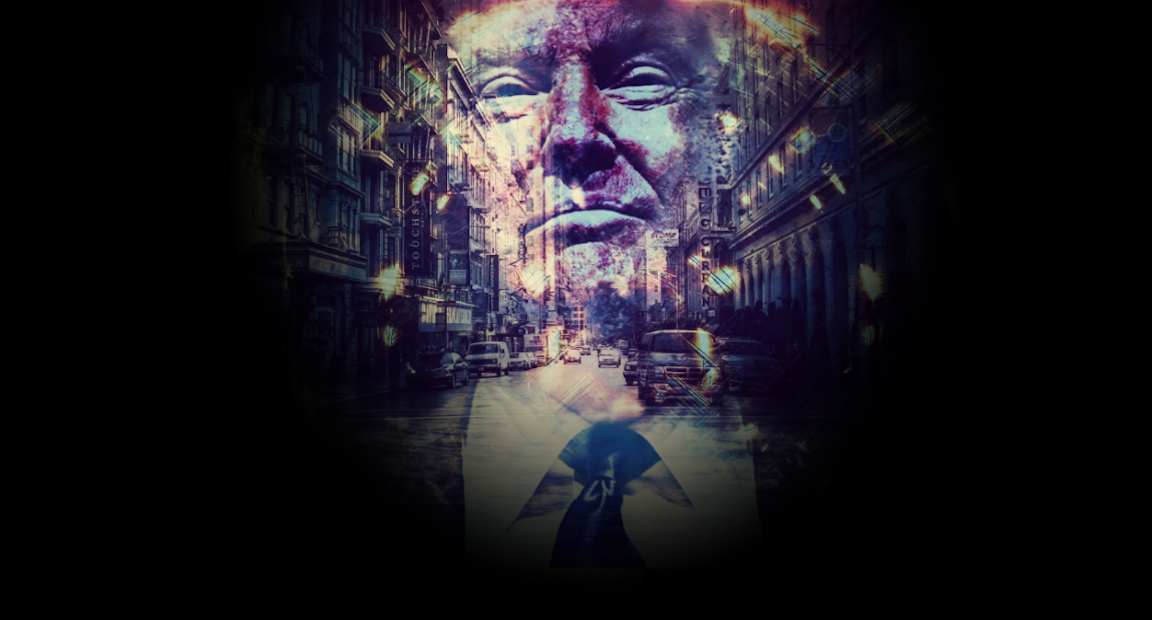 Earlier this month, while appraising the twisted, smoldering heap of institutions, norms, and principles that not so long ago constituted the scaffolding of America’s democracy, I noted that for market participants, the one thing that seems certain is that nothing is certain.

We are just weeks away from what is almost sure to be a contested election outcome, presaging, at best, months of litigation. At worst, a disputed result could entail an effort to delegitimize the vote or nullify it altogether. That is a real possibility. Just ask Facebook which (ironically, given what happened in 2016) is said to be readying contingency plans in the event the president attempts to (quite literally) snatch victory from the jaws of defeat.

Relevant markets are trying to price this in, but that’s impossible, almost by definition, given the sheer indeterminacy of the situation.

Read more: A Disputed Election And An ‘Institutionalized Powell Put’

In a Tuesday note, Deutsche Bank’s Aleksandar Kocic underscores the above, writing that “there’s no point invoking the past – when elections were calm and transfer of power orderly — because there is nothing useful we can learn from it, except only to agree with the obvious that this time the story is completely different”.

Indeed it is. Even if you’re inclined to say that those who worry America is on the brink of becoming an authoritarian state are overdramatizing the situation, it is impossible to ignore the juxtaposition between widespread mail-in voting and a notoriously litigious incumbent who (to this day) claims the last election was rife with voter fraud despite his having won.

That certainly seems to presage troubled waters, and the president has done nothing to dispel the idea that he may well challenge the results or simply refuse to accept them.

“Uncertainty is now the only certainty”, Kocic goes on to say, in the same short note cited above, before delivering the following straightforward recap of recent events:

In many respects, 2020 has been a wild year and in the center of everything resides politics. The markets have taken note. We saw the first glimpse of this on Aug-3 when November elections entered the horizon of 3M options. Since then, many things happened – one month has passed, but it feels much longer. We had an all-out assault on the US Post Office, the President has encouraged his supporters to vote twice, and his AG has pleaded ignorance when asked to confirm that voting twice is illegal, while the protests across the entire country continue to escalate with so called armed militias becoming a common occurrence at these events (just to single out a small subsample).

Once again, one struggles to come to terms with this being our reality. The deadpan nature of Kocic’s delivery serves to accentuate the surreal character of the circumstances. One no longer has to try when it comes to dramatizing the situation. The fact is, the world’s foremost democracy is in a downward spiral, defined by generational socioeconomic turmoil and an existential crisis of government.

“No matter what the initial outcome of the elections might be, the results are likely to be contested with a prolonged period of uncertainty and disorder for many weeks after November 3”, Kocic goes on to say, in the course of looking at vol flies across assets and noting outliers in USDJPY and VIX futures.

The read-through, from Kocic, is simple. “All this is indicating a fear of a massive risk-off trade which has intensified further as the political entropy escalated in the last month”, he warns.

In rates, he notes that there’s “less disruption”, or at least an absence of outright outliers. One reason for that is that monetary policy isn’t likely to change course.

On Monday, while writing to one of the few friends I still keep in touch with from a previous life, I said a disputed election result would almost surely be destabilizing for US assets, from stocks to bonds to the dollar. Kocic echoed that Tuesday.

“Risk asset and currency… are on the front line when it comes to the actual elections and details of transfer of power”, he remarked, cautioning that “social disorder and violent contestations cannot possibly be non-negative for US credibility and confidence of investors”.

The title of the note: “Between crazy and insane”.