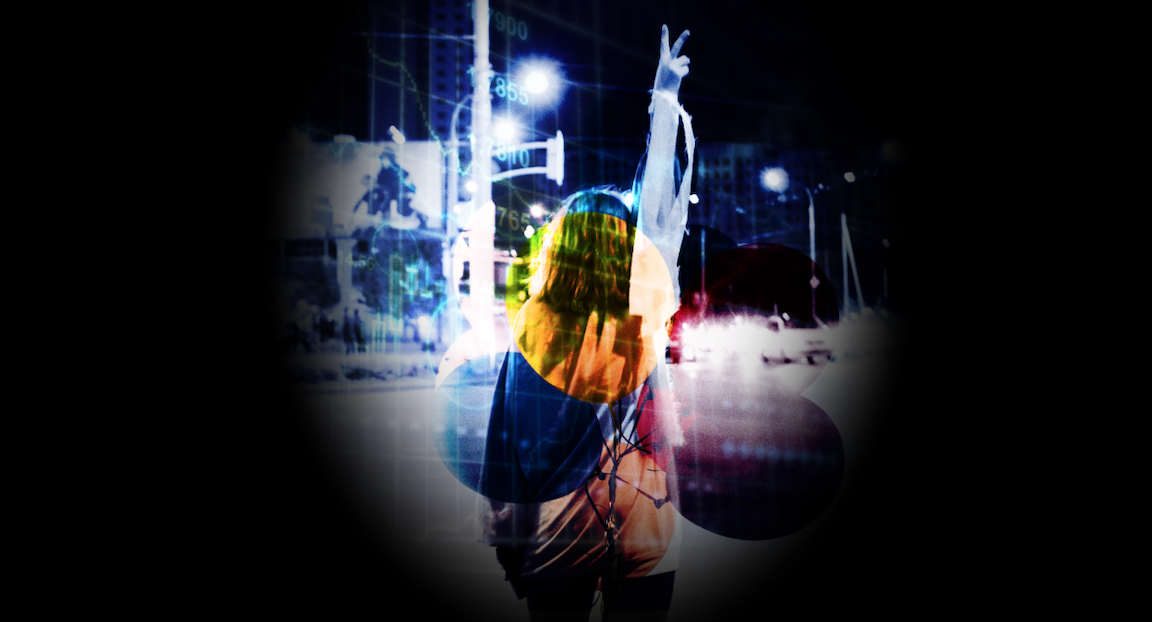 In the context of the historic summer surge, it would be strange to characterize the US equity selloff that began late last week as anything other than a blip on the proverbial radar screen.

And yet, to the extent the Fed was already in the business of putting a floor under risk assets, they’re likely to be even more vigilant now than at any other time in the post-financial crisis era.

Nancy Pelosi and Steve Mnuchin last week ruled out a government shutdown by pledging to keep stimulus talks siloed (i.e., separate from the broader funding discussion), and that’s a welcome development. A “clean” stopgap bill would avert what I’ve described as a “grand fiscal failure”.

But only a handful of analysts had “no deal” penciled in as their base case when it comes to another round of virus relief. Forget Democrats’ demands and consider that at $500 billion, Mitch McConnell’s “targeted” stimulus bill is barely a third of Wall Street consensus when it comes to the price tag on assumed additional virus spending.

“The Senate Republican majority is introducing a new targeted proposal, focused on some of the very most urgent healthcare, education, and economic issues”, McConnell said Tuesday, in a statement announcing his proposal, which Pelosi branded a “fraud”. McConnell, the Speaker charged, is just trying to protect vulnerable GOP’ers ahead of November by giving them plausible deniability when it comes to Republicans’ generalized recalcitrance around additional spending.

This bitter Beltway battle amounts to a gamble on the recovery, which Republicans seem to assume is on track based on a somewhat selective reading of the data and a stock market driven higher by dynamics most lawmakers surely do not understand.

The Fed, on the other hand, is the opposite of convinced when it comes to the sustainability of the economic rebound. After years of being left on their own when it comes to fostering growth and leaning against well-known structural disinflationary forces, central banks seem to have adopted an “enough is enough” approach following the pandemic, all but demanding fiscal action.

While the fiscal response was robust at first, it wasn’t long before the budget hawks began to circle anew in Washington. Now here we are, six months on from the crisis, with D.C. deadlocked on additional spending.

Against this wholly unfortunate political backdrop, the Fed will be hyper-sensitive to developments that might tighten financial conditions — developments such as a steep selloff in US equities, with an emphasis on the names which have been instrumental in perpetuating the bounce off the March lows. In that regard, the FANG+ gauge was down more than 12% in three days midway through Tuesday.

If one were asked to conjure a scenario that encapsulates zeitgeist 2020, you could scarcely do any “better” than suggesting an interventionist Fed will soon step in to put the brakes on a selloff catalyzed in part by jitters around an options mania in tech shares including Tesla, whose failure to make it into the S&P 500 exacerbated souring sentiment coming off a long weekend defined by media speculation about who was primarily responsible for whipping up market froth, Masayoshi Son or the crazed Robinhood hordes.

It’s absurd, in the extreme, but because tech has such an outsized influence on the broader market, and because equity selloffs, when deep enough, can tighten financial conditions, it’s at least possible that the Fed could find itself having to roll out the few remaining easing options it has in order to stanch the bleeding, lest a market crash should conspire with congressional bickering to cut the fledgling recovery off at the knees.

“The holiday shortened week has kicked off with a renewal of the risk-off sentiment triggered by declining tech sector equities”, BMO’s Ian Lyngen, Benjamin Jeffery, and Jon Hill wrote, in a Tuesday note, adding that “the next few days will be pivotal in determining the degree of pressure the FOMC will be under to act at next week’s meeting”.

As things stand now, changes to the weighted-average-maturity of QE purchases or an unveil of state-dependent forward guidance are assumed to “be held in reserve”, they go on to write, before noting that “the only conceivable change in the current environment that would force the Fed into action would be a dramatic tightening of financial conditions [with] the most direct path to such an eventuality being a further correction in domestic stocks driving a spike in equity vol so severe as to warrant a policy response”.

Obviously, we’re a long way from that on Tuesday, but who knows where we’ll be a week from now. The Nasdaq 100 could be at 9,000 or it could be at 90,000. I jest, but only a little. Remember, so goes tech, so goes the market — or, so doesn’t go the market in the absence of tech (figures below, from SocGen).

A backdoor/tacit “bailout” of equities to prevent an unwanted tightening in financial conditions at a time when lawmakers can’t agree on additional stimulus is a bailout of tech almost by default. Because “equities” (in the US context) are tech in many respects.

“The ongoing policy mix, combined with the uncertainty on the pace of the economic recovery, the search-for-yield environment, and the diminishing role of Treasurys as portfolio protection, has pushed investors into the equity complex by default, through growth [shares] and bond proxies”, SocGen’s Sophie Huynh wrote Tuesday. “Indeed, growth and defensive sectors contributed a very large +10.8% to S&P 500 year-to-date performance and showed resilience during the Q2 earnings season, while the rest of the S&P 500 is still -4.7% year-to-date”.

It’s also worth noting that the selloff is now manifesting in dollar strength and gold weakness, reminiscent of March, although bullion did pare losses on Tuesday.

Importantly, crude also plunged, which raises the specter of lower breakevens and a mechanical spike in real yields, the very definition of a tightening episode.

Again, we’re not there yet, and it could all turn on a dime, but as BMO’s rates team put it, “we’d be remiss not to acknowledge the interplay between equity performance and the path of monetary policy at this point”.