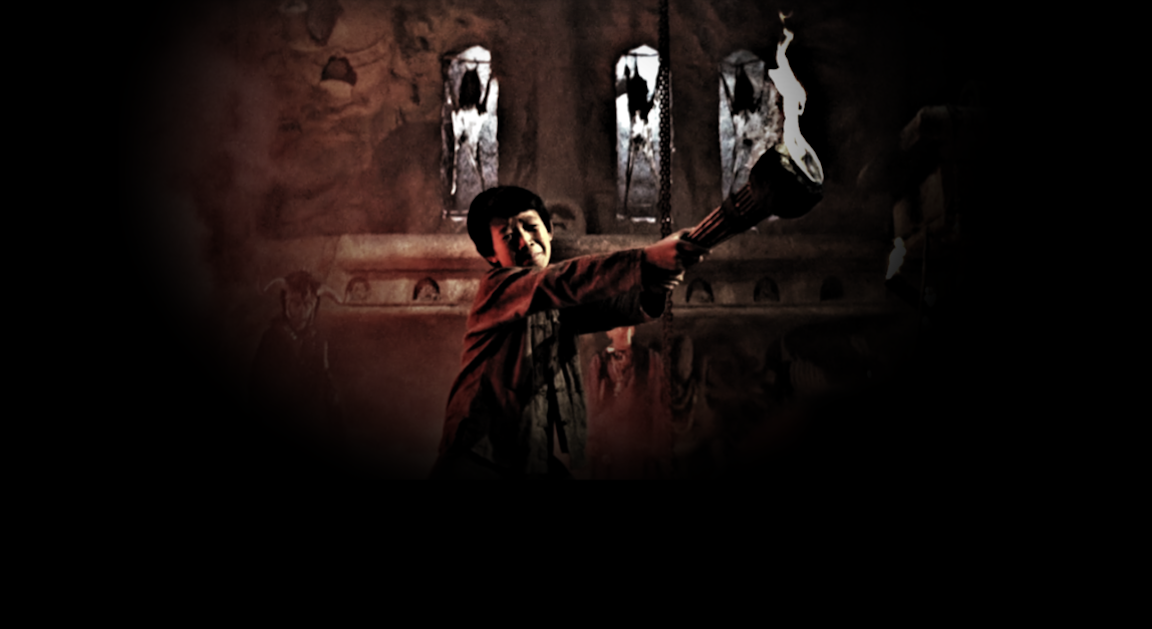 I’d be remiss not to point out that the political circus in the US took another turn for the absurd Thursday, in the process underscoring why some market participants have recently expressed palpable concern about what now surely counts as an existential socioeconomic crisis.

To speak frankly, “absurd” is a wholly inadequate adjective. As you’ve probably heard, Steve Bannon was arrested on fraud charges tied to the pseudo-famous “We Build the Wall” GoFundMe campaign launched in late 2018 by Brian Kolfage, a triple amputee Iraq war veteran, who was also taken into custody. Bannon, prosecutors allege, received in excess of $1 million from the campaign via an unnamed nonprofit organization and a shell company controlled by a third co-conspirator.

“Bannon was arrested on a $35 million, 150-foot yacht that was off the coast of Westbrook, Conn.”, The New York Times recounts. “Working with the Coast Guard, federal postal inspectors and special agents from the United States attorney’s office in Manhattan boarded the vessel, which belonged to the exiled Chinese businessman Guo Wengui”.

Earlier this week, while discussing the ongoing drama at the postal service, I noted that the president is correct to suggest that Democrats take a “guilty until proven innocent” approach when it comes to his associates. That approach, I reminded readers, is informed by the fact that a handful of his associates were, quite literally, found guilty after being presumed innocent.

I no longer expend undue energy satirizing these situations. Satire was dead and buried years ago. Reality is truly stranger than fiction, let alone comedy. I would, however, point out that in December of 2018, just days after Kolfage launched his wall GoFundMe page, I wrote the following of the campaign: “Somehow, the word ‘surreal’ just doesn’t feel adequate”.

It feels even less adequate almost two years later. Donald Trump denied any knowledge of the scheme on Thursday, before immediately contracting himself. “I thought it was being done for showboating reasons”, the president, who spent a good portion of the last two days feuding with Goodyear tires over the company’s hat policy, told reporters at The White House.

You laugh. And I laugh. But we should all keep in mind that were it not for dollar hegemony, the US might not be able to get away with backsliding into a carnivalesque political nightmare.

Without all of the privileges conferred by the situation visualized in the figure (above), the market might not be so forgiving when it comes to assets priced in a currency issued by what is now basically just a banana republic masquerading as the most developed nation in human history.

The daily barrage of bizarre headlines and farcical soundbites has yet to materially impact the rebound in US equities, even as the rally is thinning, raising alarm bells around poor breadth and lackluster participation by companies not worth $1 trillion or more. Listless summer trading found volumes down by 25% in the S&P Thursday. Tech heavyweights outperformed. Energy and banks fell. As the world turns.

In rates, Wednesday’s knee-jerk reaction to the Fed minutes predictably reversed course. Yields declined below their recent auction stops and curve flattening resumed, adding to the bullish impetus for secular growth expressions in equities. A weak TIPS auction raised a few eyebrows, but it’s hardly something “regular” folks are likely to concern themselves with. “We’re reluctant to completely dismiss the TIPS reopening, given the bull flattening trend that has reemerged in the nominal market”, BMO remarked. “Lower inflation expectations are consistent with both outcomes; even if the recent CPI/PPI reports point toward upside risks rather than reflecting the initial concerns about a period of disinflation”.

The latest Lipper data out Thursday afternoon showed (you guessed it) another big inflow into investment grade corporate credit funds. The weekly haul through Wednesday was $5.13 billion, marking a 19th consecutive inflow.

What you see in that figure is in no small part attributable to ongoing inflows into junk funds, which themselves come courtesy of the Fed’s backstop for fallen angels and a reinvigorated hunt for yield.

On the virus front, things are tentatively improving stateside, although it depends on which stats (and states) you’re looking at. The numbers in Europe, on the other hand, are generally moving in the wrong direction.

Still, the US stands apart as far as advanced nations and their respective virus curves are concerned — America is indeed “exceptional”, but not in a good way.

Over the past several days, a who’s who of the Democratic pantheon used their slots at the virtual Democratic National Convention to do their best Willie impressions from Indiana Jones And The Temple of Doom, pleading with voters to “snap out of it” before it’s too late. Joe Biden took his turn on Thursday evening.

It’s not clear if enough people are listening, though. Despite the high stakes, ratings for the convention have been lackluster, to say the least.

Ultimately, it might take Short Round grabbing Lady Liberty’s torch and holding it to the nation’s side to break the spell.

6 comments on “Temple Of Doom”