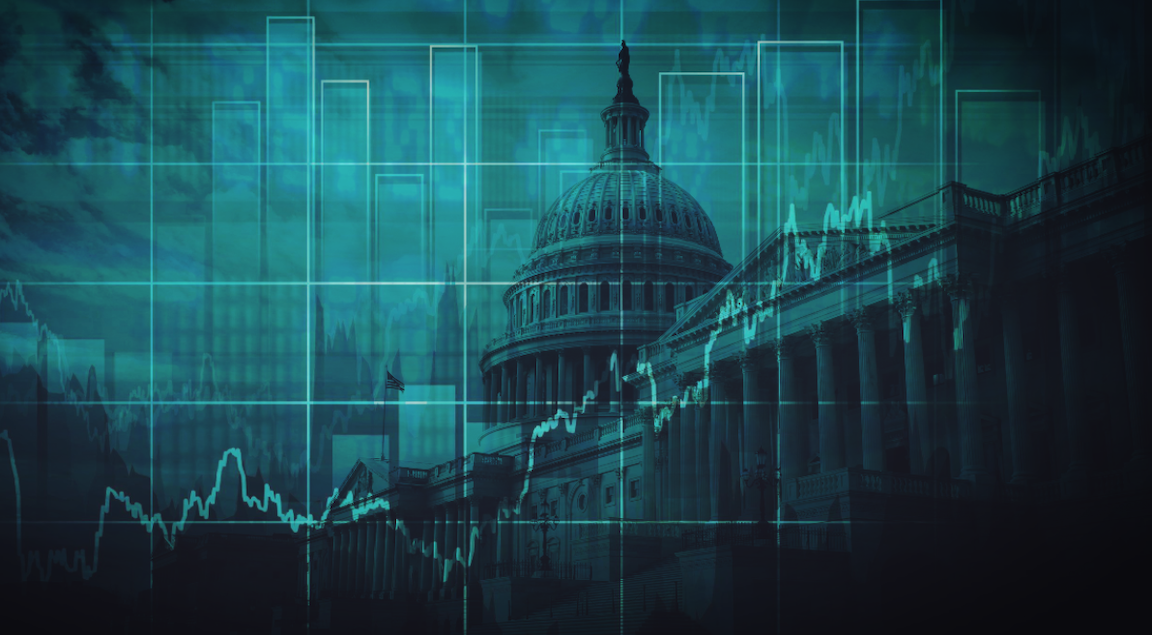 On Monday, reports indicated that The White House was pondering the prospect of Donald Trump taking unilateral action to extend supplementary federal unemployment benefits and an eviction moratorium if Congress didn't manage to find a compromise on the next virus relief package. Trump, sources said, is worried that the economy will take another turn for the worse with just three months to go until the election. The Senate is set to take their summer break on Friday, which is just insult to injury for everyday Americans. So little do some of the country's elected representatives care about the plight of the people they work for (i.e., voters) that they assume it's their prerogative to take (another) vacation, irrespective of whether there's an agreement to help rescue millions of people from economic ruin. The House is already on break, although they're "on call", as it were, should the Senate manage to agree on something with a chance of making it through both chambers and eventually to Trump's desk. Mitch McConnell intends to compel votes on a hodgepodge of GOP proposals which together are supposed to be viewed as a comprehensive package. None of them will ultimately pass bec
Subscribe or log in to read the rest of this content.

11 comments on “The United States Has No Government. The Fed And Steve Mnuchin Are Serving As Caretakers”