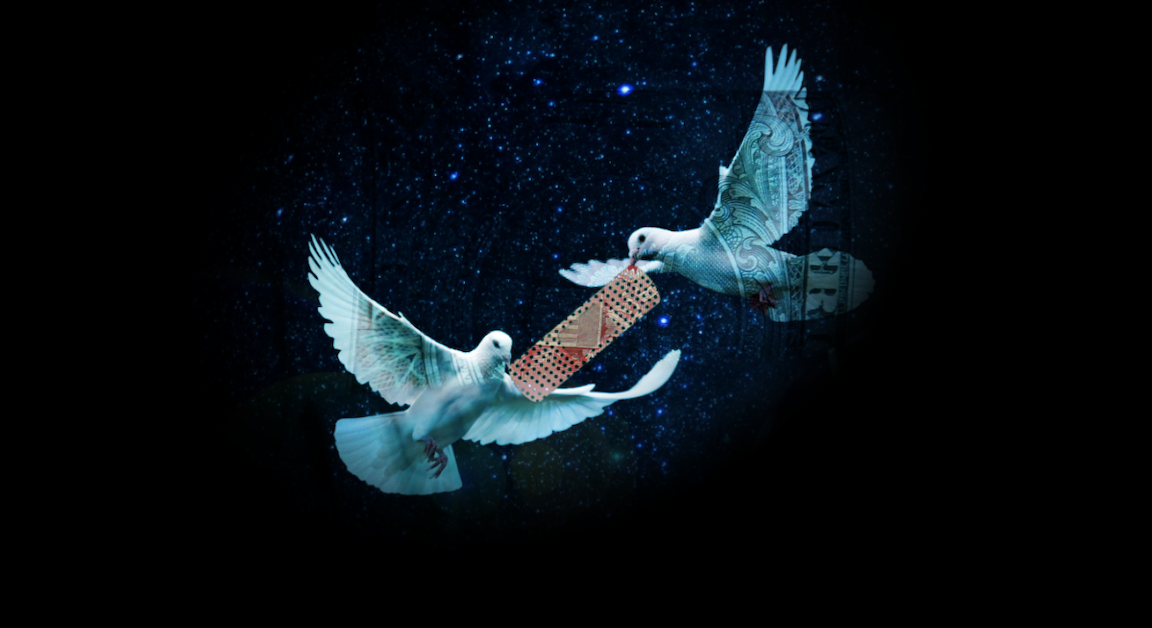 A day before the US is scheduled to unveil the details behind the worst quarterly performance for the domestic economy since The Great Depression, the Fed committed to doing everything in its power to prevent the situation from getting worse. As we've seen over the last five months, the scope of the institution's authority is amenable to broad interpretation during an acute crisis. Necessity breeds invention. Desperate times call for desperate measures. Fill in the blank with any applicable old adage or worn-out cliché. The Fed is committed to "using its full range of tools to support the US economy in this challenging time", the largely boilerplate July FOMC statement reads. Since the June meeting, COVID-19 flare-ups in the Sun Belt have derailed the re-opening push. In fact, states representing some two-thirds of the US population have either rolled back or paused their re-opening plans. One risk for the Fed and Jerome Powell on Wednesday was coming across as too negative, akin to the message from the June meeting and press conference. "Following sharp declines, economic activity and employment have picked up somewhat in recent months but remain well below their levels at
Subscribe or log in to read the rest of this content.