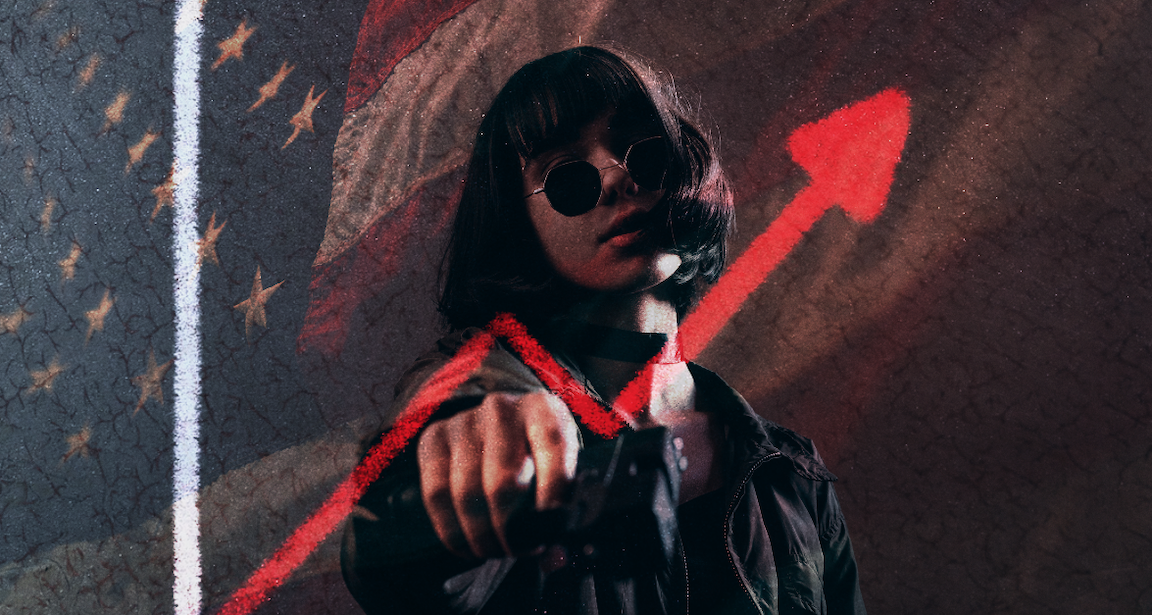 It’s that time of the month again — time for gun stocks to jump on news that America’s fascination with firearms is only growing over time.

“There has clearly been a meaningful uptick in underlying firearms demand during the COVID-19 pandemic and social unrest movement”, Eric Wold, of B. Riley FBR, remarked. “We believe [this] continues to bode well for ammo consumption”, he added.

Two weeks in July qualified for the top 10 list of seven-day stretches with the most checks. That means that eight of the 10 highest weeks for firearm background checks in data going back to 1998 have come in 2020.

Shares of Smith & Wesson jumped to the highest intraday since election month 2016, while Sturm Ruger and Vista Outdoor both rose in tandem.

Ruger is gunning (no pun intended) for a sixth consecutive monthly gain and an eighth in nine. Smith & Wesson, meanwhile, is trying for a fifth straight monthly advance and a tenth in eleven.

Suffice to say business is boomin’ — figuratively and literally.