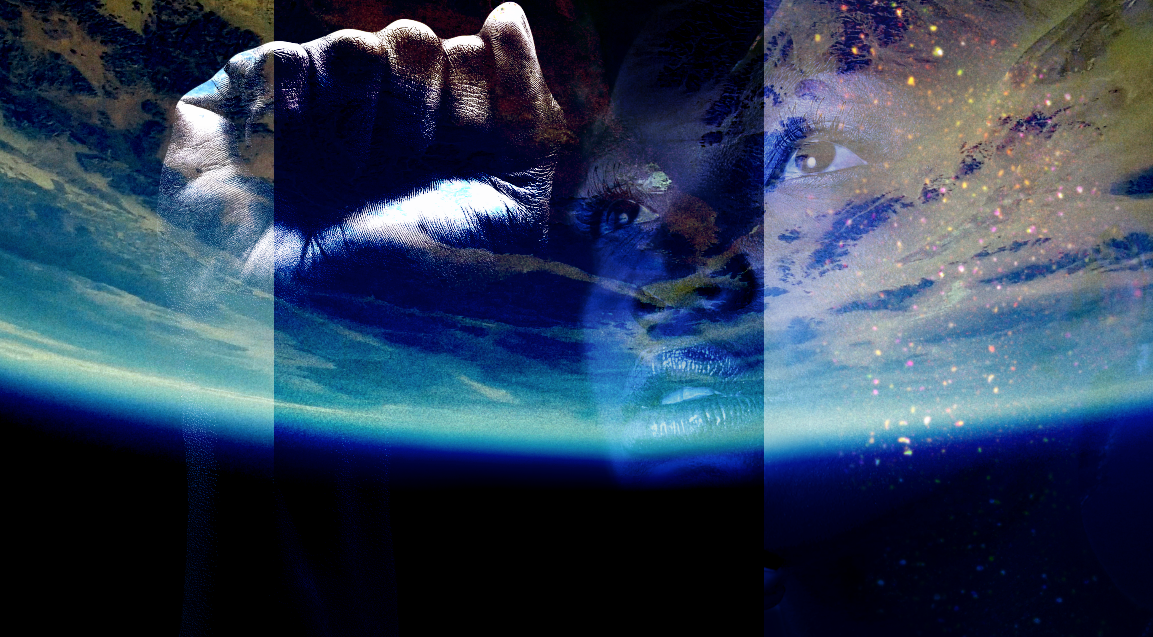 As should be abundantly clear to anyone who took time over the weekend to read "Quarantinis", something's gotta give, so to speak. My own view on inequality in America is informed less by normative concerns about what's "right" or "just" or "moral", and more by practical questions about what is (or, in this case, isn't) sustainable. It is not, I have repeatedly argued, sustainable for five people to control so much wealth that their combined fortunes dwarf entire sectors of advanced economies. Again, it isn't a matter of morality and it's not a question of whether someone "deserves" the benefits that accrue from founding (and then building out) a company like Amazon or Google. It is simply a matter of feasibility. Read more: Quarantinis (And A Glimpse Into Our Not-So-Distant Future) Forget for a moment whether the poor and the middle-class will "rise up" -- never mind, for our purposes here, whether the proletariat is on the verge of a revolt. Rather, the point is that no social stratum will tolerate a scenario like that which will be our reality within a decade if something doesn't alter the current trajectory. There is no chance that the "traditional" business class (e.g., "r
Subscribe or log in to read the rest of this content.