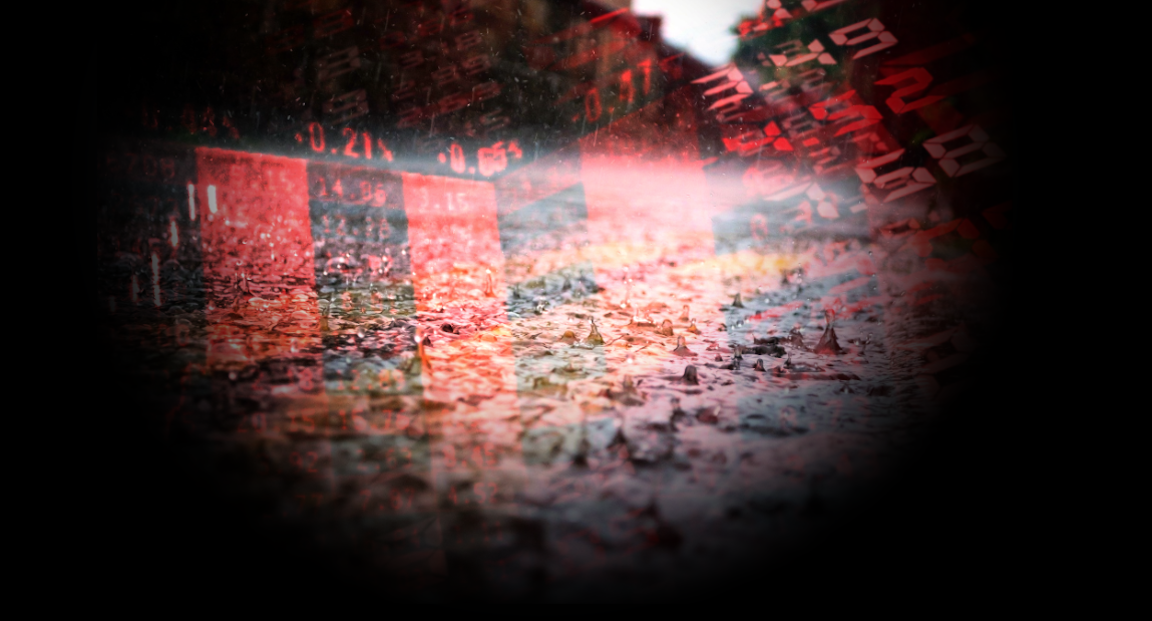 Market participants headed into the holiday-shortened week weary of increasingly absurd political theatrics and wary of dour COVID-19 headlines. Moncef Slaoui, head of the US government's cartoonishly-named "Operation Warp Speed," told CNN Sunday that the first vaccinations in the US should begin "on the 11th or the 12th of December," immediately after expected FDA approval for Pfizer and BioNTech's shot, which the companies said last week is 95% effective. "70% or so of the population being immunized would allow for true herd immunity to take place," Slaoui told Jake Tapper. "That is likely to happen somewhere in the month of May. Or something like that." You have to love the qualifier: "Or something like that." "While we can’t predict how long FDA’s review will take, the agency will review the request as expeditiously as possible, while still doing so in a thorough and science-based manner, so that we can help make available a vaccine that the American people deserve as soon as possible," Stephen Hahn said Sunday. Markets are caught between assumptions about a brighter future in 2021 and the reality of lockdowns across western economies in the here and now. That tug of w
Subscribe or log in to read the rest of this content.