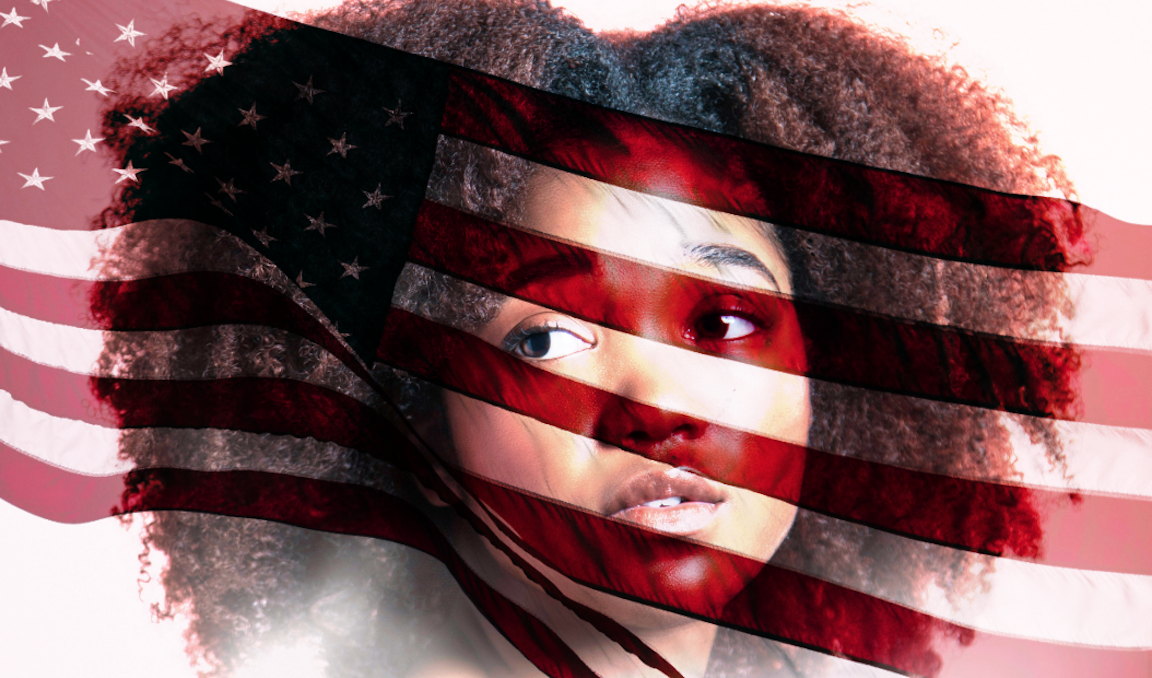 It won’t be for lack of trying.

That’s how history will describe Donald Trump’s efforts to overrule voters and reverse the results of the 2020 election.

The latest blow to the Trump campaign came on Saturday evening when a federal judge in Pennsylvania dismissed a suit claiming rampant irregularities. The judge, Matthew W. Brann, called the campaign’s request to have ballots tossed “startling” and accused Trump’s team of relying on “strained legal arguments without merit and speculative accusations.” The campaign’s case, Brann said, was “unsupported by evidence.”

Brann also compared Trump’s strategy to Frankenstein, calling it “haphazardly stitched together.” Officials in the state will be able to certify Joe Biden’s victory as soon as Monday.

The ruling came less than 24 hours after Michigan’s Republican Senate majority leader, Mike Shirkey, and House speaker, Lee Chatfield, issued a joint statement effectively rebuking Trump, who, in a laughably brazen move (assuming you can still find humor in all of this), called the two men to the White House Friday, apparently to gauge their willingness to override Biden’s win in the state.

“We have not yet been made aware of any information that would change the outcome of the election in Michigan,” the two said. “We will follow the law and follow the normal process regarding Michigan’s electors.”

The insertion of the word “yet” is a bit disconcerting. Frankly, the two men should have refused the meeting, opting instead to slam the door in Trump’s face out of respect not just for the country’s democracy, but also for the integrity of Michigan and the state’s Republican party.

If you’re a Republican, it’s incumbent (no pun intended) upon you to remember that your party is not a personality cult. It has a history, a literature, and a set of ideological underpinnings that transcend Trump and aren’t compatible or consistent with what he stands for.

It’s worth noting that Shirkey and Chatfield buried the lede. The first four paragraphs of their statement discussed COVID-19 and economic relief. They attempted to strike an awkward balance in the closing three sentences. “Allegations of fraudulent behavior should be taken seriously, thoroughly investigated, and if proven, prosecuted to the full extent of the law,” they wrote, before stating the obvious. “The candidates who win the most votes win elections and Michigan’s electoral votes. These are simple truths.”

Yes, “simple truths.” And barring additional shenanigans (to quote Trump’s nebulous  characterization of the election), what Shirkey and Chatfield appeared to say Friday evening is that Trump didn’t win Michigan fairly, and he’s not going to be “winning” it unfairly either.

White House press secretary Kayleigh McEnany ludicrously insisted that Trump’s invite to the two men was “not an advocacy meeting.”

Attorneys for the Biden campaign offered a reminder for Americans (including and especially supporters of the current president) who might be under the mistaken impression that any of this is acceptable. “No state legislature in our country’s history has ever done what Donald Trump is apparently agitating for the Michigan state legislature to do,” they said.

On Saturday evening, Trump persisted, encouraging “the courts and/or legislatures” to “do what has to be done to maintain the integrity of our elections.” The irony of that demand was apparently lost on him — the courts are doing just that right now. Hopefully, the legislatures will do the same.

Former Republican senator Bob Corker, who famously clashed with Trump before retiring, called on the GOP to step up. “Republicans have an obligation when the subject is of such importance to challenge demagoguery and patently false statements,” he chided, after calling on all US citizens to not let “the reckless actions by [Trump] and his legal team stand.”

Some citizens are doing their part. A lawsuit filed in D.C. federal court Friday accuses Trump and his reelection campaign of trying to disenfranchise African Americans.

“Repeating false claims of voter fraud, which have been thoroughly debunked, Defendants are pressuring state and local officials in Michigan not to count votes from Wayne County, Michigan (where Detroit is the county seat), and thereby disenfranchise hundreds of thousands of voters,” the lawsuit reads. “Defendants’ tactics repeat the worst abuses in our nation’s history, as Black Americans were denied a voice in American democracy for most of the first two centuries of the Republic.”

Plaintiffs in the suit include a trio of African American voters from Detroit and the Michigan Welfare Rights Organization. Lawyers from the NAACP Legal Defense Fund are representing them.

Meanwhile, Don Jr. has COVID-19, as I’m sure most readers became aware when the headlines were plastered all over mainstream media Friday evening.

He can take comfort in the fact that he’s not alone. The US broke a record for daily cases Friday, logging 195,690 in 24 hours.

Now if only Trump had another Twitter handle he could use.