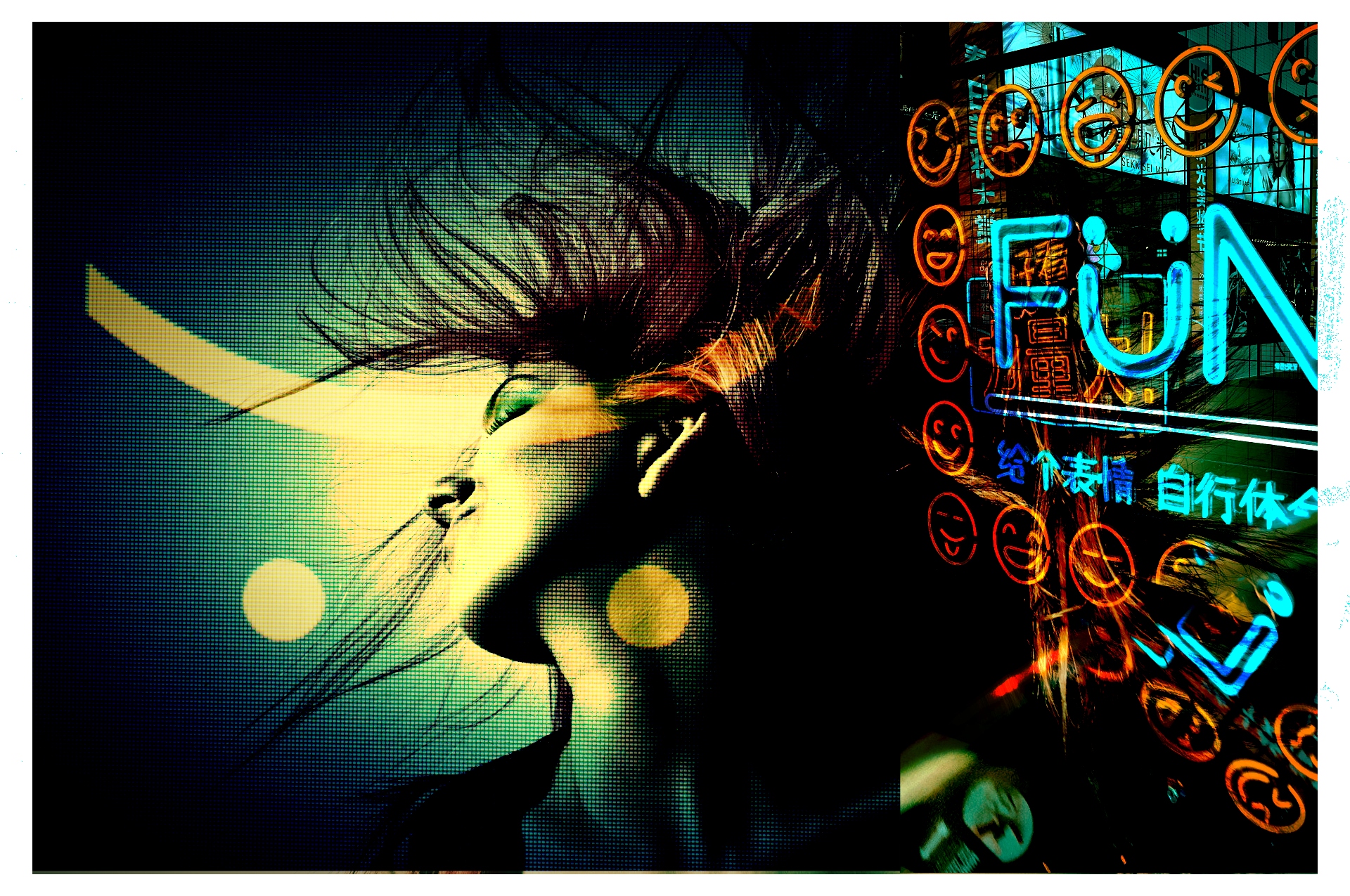 Pullbacks in equities will be “absorbed.”

That’s what someone from JPMorgan Asset Management told Bloomberg for a piece documenting large inflows to domestic stocks in November.

This month has been kind to equities despite election drama, disconcerting coronavirus news, and predictions that the US economy may contract in the first quarter, as containment protocols curtail activity. In fact, this is poised to be the fifth best November ever for the S&P (h/t Sarah Ponczek).

Small-caps have been especially buoyant. Although the prospect of a divided US government initially boosted tech at the expense of cyclical value and other laggards, vaccine optimism continues to embolden calls for a sustainable rotation out of perennial secular growth favorites and into beaten down corners of the market.

The Russell 2000 is tracking for its best month in a long, long time, for example, up more than 16% in November.

“Any sort of pullback in the market when you see bad news, it gets absorbed by this cash,” the strategist mentioned here at the outset told Bloomberg.

I’m not sure that’s the best way to conceptualize things. It’s not a sponge, exactly, although it’s certainly true that there’s an “automatic” (if you will) bid for equities from vol-sensitive strats which mechanically re-leverage as realized volatility falls. Also, anyone who’s been underweight stocks to the detriment of performance since April is probably anxious to ameliorate the situation ahead of year-end.

The reference to “this cash” (above) is obviously to money market fund assets, which have declined for 14 of the last 15 weeks.

“Cash on the sidelines” served as a go-to narrative for bulls during fleeting periods of equity weakness over the course of what ended up being the most spectacular recovery from a bear market in history.

The equity flows data for November is impressive, to say the least. For example, the latest update from ICI on long-term mutual fund and ETF flows shows the largest weekly inflow in nearly four years (green in the figure, for the week of November 11).

In addition to illustrating the sudden influx, the chart gives you a sense of how monthly flows have been negative, almost without exception. That underscores the notion that traditional investors haven’t been buying it (figuratively or literally) for quite a while, even as legions of “new” would-be traders are accessing the market in different ways (e.g., Robinhood) perhaps presaging demographic shifts in the nature of the retail universe.

The cherry on top is the following visual that shows the two-week inflow into global equities on EPFR’s data.

That speaks for itself.

1 comment on “Stocks Are Really Enjoying Themselves In November”