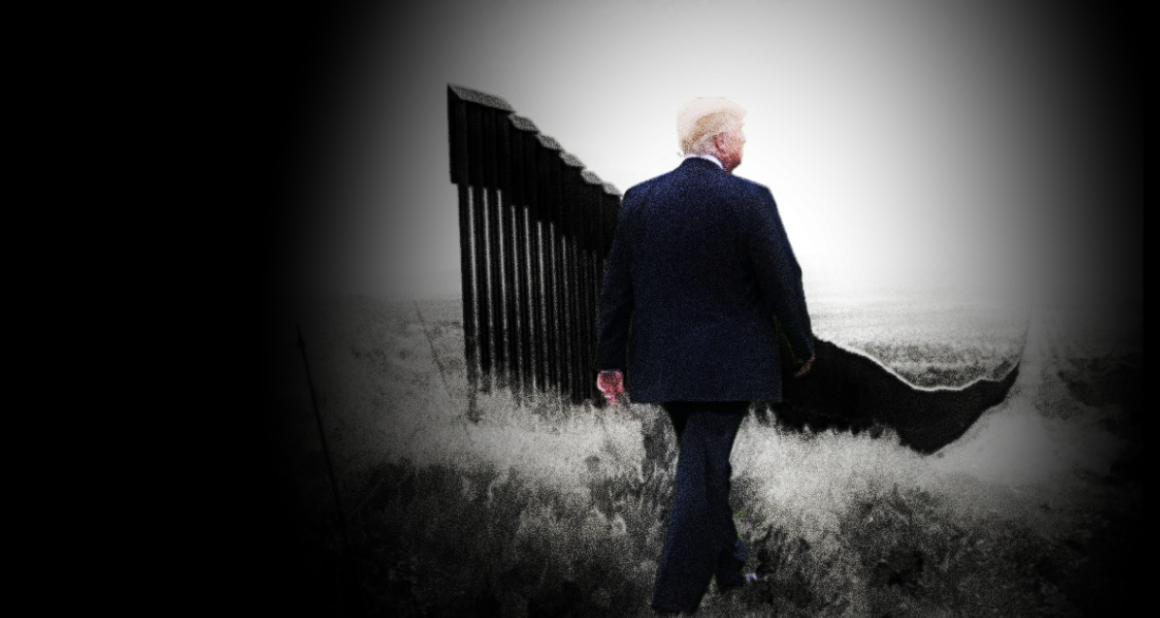 There is an essential difference between natural laws and those governing social contexts like history or politics. The former have to be respected while the latter can be temporarily suspended and sometimes completely ignored.

Denying gravity cannot be a long-lasting practice and could have dire consequences, but disobeying historical laws can often be done with impunity. During the epochs of paradigmatic social transitions there have been a number of instances when underlying political regimes would continue to function on borrowed time, even though everybody was aware that their time was over. Napoleon had to be defeated twice to get the point, the first time in 1813, in the battle of Leipzig, and the second time at Waterloo[1]. It is only through his repeated defeat that it became clear that his passing expressed a deeper historical necessity and not just an accident of history.

In a similar way, although communism was effectively over even before the downfall of the Berlin wall, it continued to live on and is still alive and well, albeit in different forms, across parts of Eastern Europe and Asia. It will take another round of defeats before its self-destructiveness causes its final disappearance.

The last four years have felt like an attempt to subvert this hierarchy, through systematic efforts to downgrade the natural laws: Ignore mathematics, physics, biology, epidemiology, and common sense in general, and replace them with speech acts and palpable falsehoods. And although we knew all too well that this ridiculous effort could not last forever and would inevitably self-destruct, we were continuously surprised by how far it went on. Our perception of this project had been repeatedly revised as the boundaries of its validity continued to stretch, until they were finally torn apart.

And, while this was not surprising, it is astonishing that the whole insane thing managed to survive for four years. How was this allowed to happen and how did we get to where we are now in 2020?

Between partial objects and human omelets

There is an archetypal scene from a Looney Tunes cartoon that plays upon the contingency of the existing rules and which relies for its comical effect precisely on the confusion of the two levels of interpretation of the laws of physics. In each episode, the cunning, insidious and constantly hungry Coyote repeatedly attempts to catch and subsequently eat the Road Runner, a fast-running ground bird, but is never successful. In his pursuit he always goes one step too far – just when he thinks he has caught up with the bird, Wile E. Coyote finds himself floating in the air above the precipice, and he falls only after he looks down and becomes aware that he has no support beneath his feet, as if he has momentarily forgotten the laws of gravity its body must obey, and has to be reminded of them.

This is humor at its purest. The laws of physics have been downgraded to the level of historical laws and temporarily suspended: Gravity is initially ignored and its inevitability faced only when the subject is forced to acknowledge it. If there is an ideological interpretation to be extracted from this cartoon, it is that self-deception is reinforcing. The magic stops when we stop believing. Looking down is a mistake.

This is the maneuver that permeates almost every cartoon: What would the world look like if nature were governed by the same types of laws as history and politics? This question has acquired a different perspective and significance in the last four years. By now we know the actual answer: If the laws of nature are downgraded and become optional, the world turns into a cartoonish nightmare. The core of Trumpism is a stupid man’s version of postmodernism: Science, facts, and truth is just another story we are telling ourselves about ourselves, a narrative whose apparent supremacy over other alternatives (like myths or arts or, as in Trump’s case, outright confabulations) is, according to Foucault, only grounded in the historically contingent Western “regime of truth”. Trump’s disrespect for facts and science is precisely what gives him and his presidency a cartoonish character.

However, this superficial comedic dimension is only setting the terrain to zoom in on the bigger theme of the Road Runner (and Trump’s presidency): Why does the Coyote keep chasing the Road Runner, repeatedly, episode after episode? This is the point where cartoon merges with real life.

The most surprising aspect of Trump and his presidency is really how predictably unpredictable he had become after a very short time. Without a single exception, he was always on the wrong side of every argument; every opportunity he had, he would invariably use to say things that made the least sense. There was no accountability, no corrective mechanism of learning, like if I make a mistake once, I will try to not repeat again, I will do things differently in order to change the outcome etc. However, Trump’s compulsion to repeat the same thing over and over again, his ability to survive — his obscene political immortality despite repeated and persistent efforts at self-sabotage — is the signature of the death drive. As if failure was a drug he was addicted to, and the more he failed, the harder he tried. His every effort at self-destruction was “rewarded” with a failure, and the lower he sank, the more self-destructive he became.

Over the course of the last four years, Trump has abandoned the body of conventional politics and has become like a weird organ, which is magically autonomized, surviving without a body. He has morphed into, what in Lacanian lingo is called, a Partial object as indivisible, indestructible, and immortal – more precisely, undead: Not the sublime spiritual immortality, but the obscene immortality of the “living dead” which, after every annihilation, re-composes itself and clumsily goes on. He does not exist, he insists. He is an entity of pure semblance, and a multiplicity of appearances, which seem to envelop a central void.[2]

You only die twice: The wound that does not heal

Trump’s presidency inscribes itself into politics in the guise of a wound that deprives the political body of the capacity to die: Only when this wound is healed, the body can die in peace. And for America, this wound carries the same traumatic overtones as it does for Wagner’s character Amfortas in his last opera Parsifal: The ultimate horror is the horrible and obscene eternal life of the undead. The wound is the object that penetrates the wounded person as a parasite. [3]

And four years later, when things have turned out as predicted, Trump has run over the precipice and is refusing to look down, because he knows it’s over. The sociopolitical balance sheet, which has grown in the last four years, in sync with other balance sheets of this era, consists now of 70 million of Trump’s orphan rubes (equal to the entire population of Germany) who will soon feel again unwanted, undesired, cheated, unable to integrate, and angry.

What is now recognized as Trump’s America, is the undead partial object, the indestructible remainder, cut off from the living social body, caught and fossilized inside the gap of irreconcilable cultural differences. It represents the site where the Lacanian traumatic Real resides: The Thing we have been refusing to acknowledge about ourselves, the terrible truth we have to learn how to live with.

Over the past decades, the core of American politics was the idea that social division was an effective way to govern, that only a divided nation could continue to legitimize the current system, which thrives in the interregnum of perpetual metastability. The last four years represent an accelerated terminal phase of that project taken to the next level.

As the 45th President is on his way out, the political wound created by his presidency will possibly begin to heal allowing the entire political body associated with his following to dissolve. If it happens, it will be the happy ending of a tragedy, as George Will put it, the format America loves the most. It will replace what until very recently looked like a dark comedy without an end.

13 comments on “The Wound That Never Heals: Lacan Meets Trump”