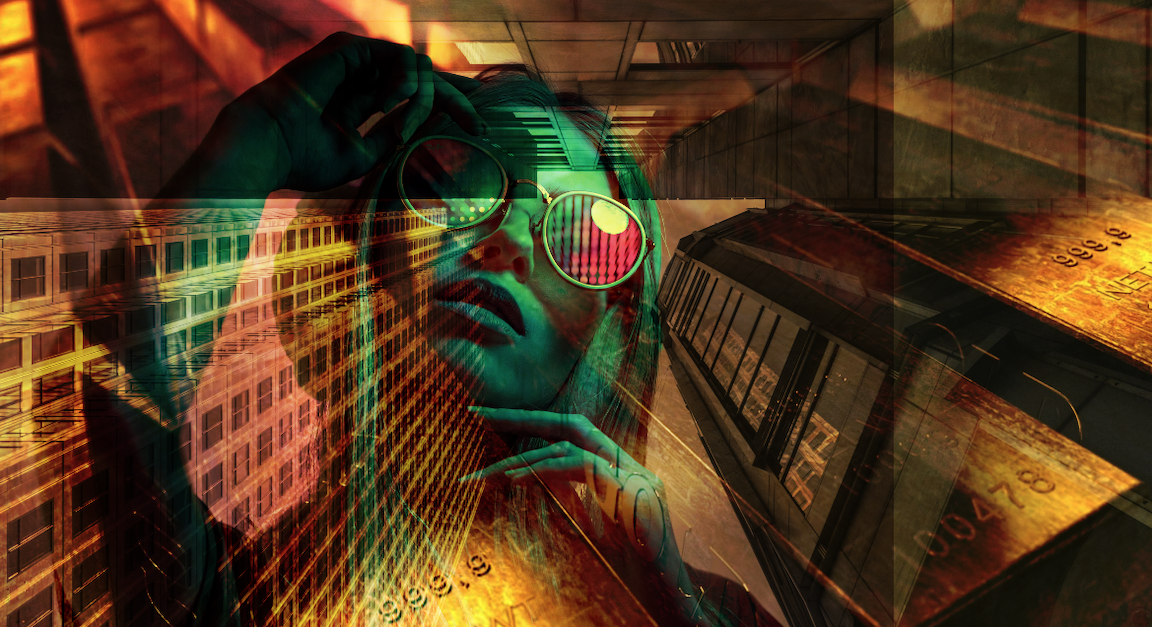 I guess we need to add a new term to the lexicon: “Uber Goldilocks.”

You remember “Goldilocks,” right? “She” was defined by growth that was just good enough to make it plausible to argue that the global economy wasn’t vulnerable to a downturn, but not robust enough to chance stoking the kind of above-target inflation that might prompt central banks to roll back stimulus.

That macro regime — which generally prevailed during the low vol bubble that peaked in late 2017 — kept central banks in the game, as policymakers used the “subdued inflation” excuse to persist in the kind of accommodation that underpinned the carry trade in all its various manifestations.

According to BofA’s Michael Hartnett, consensus is coalescing around 2021 being the year of “vaccine not virus,” “reopening not lockdown,” and “recovery not recession,” set against a macro backdrop of 5.2% global growth, 3.8% US GDP growth, 1.9% US inflation, and 1.2% on the US 10-year.

Those assumptions for growth and inflation form the scaffolding for “Uber Goldilocks,” Hartnett said, in a Thursday note. The figure (below) shows bluechip consensus for the US economy, with Goldman’s rosy forecast marked.

What are the risks to “Uber Goldilocks”? As you can imagine, they are myriad, and can be either inflationary or deflationary, depending on how you view the world.

“One risk is via higher inflation and bond yields,” Hartnett remarked, citing possible “supply bottlenecks in goods, services, [and] labor” which could conceivably “fail to keep up with an unexpected surge in demand.”

If you’re searching for possible “harbingers” of elevated volatility and higher yields, the bank lists Bitcoin above $20,000, gold above $2,000 or the dollar index below 90. Hedges may include long vol positions and commodities, as well as emerging markets.

On the other side, “Uber Goldilocks” could be in jeopardy from disinflationary dynamics. For example, Hartnett suggests a vaccine might “fail to inspire ‘animal spirits,'” leaving capex depressed.

At the same time, imperiled state and local governments could witness higher default rates, while the dynamics associated with “zombie” corporates may undermine economic vibrancy.

Finally, Hartnett struck a cautionary tone in noting that fiscal stimulus may disappoint, as the total delivered fiscal impulse between the US and the EU falls from $6.6 trillion in 2020 to $1.6 trillion in 2021.

While the bank is sticking with the notion that credit and equities will likely top over the next few months given “peak positioning, peak policy, and peak profits,” Hartnett does note that “investor feedback unambiguously” says “it’s too early to sell, let’s chat in spring.”

For what it’s worth, BofA’s pseudo-famous “Bull & Bear Indicator” is creeping higher, but nowhere near a contrarian “sell” signal.