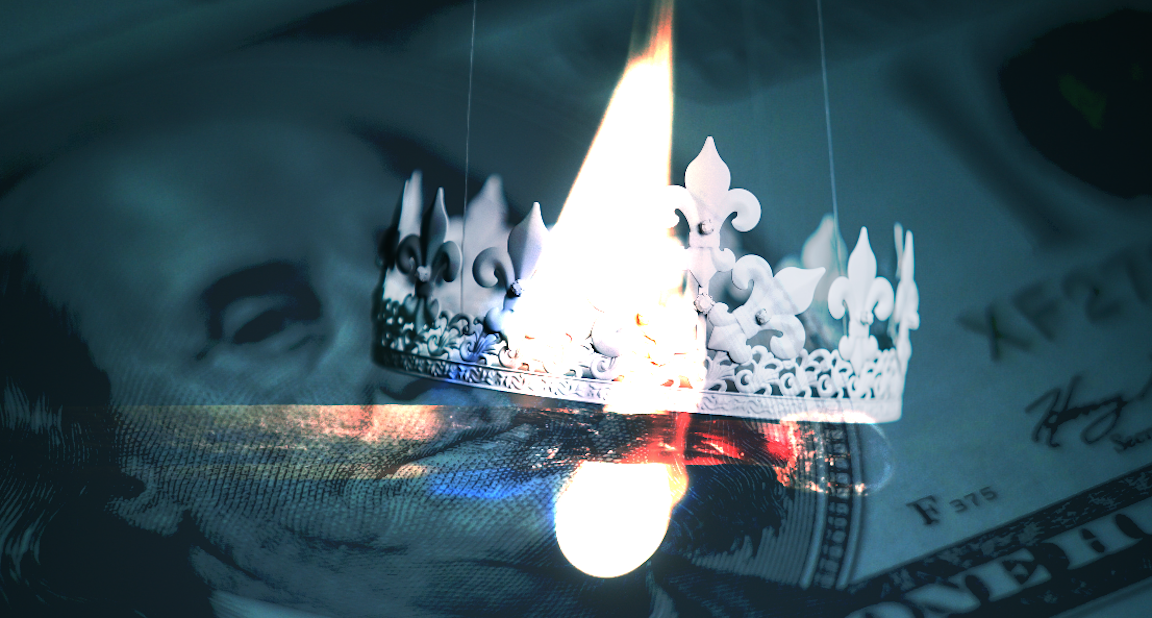 The broad, trade-weighted dollar will decline 6% over the next 12 months, Goldman says, in the bank's 2021 global FX outlook. Part of the thesis is predicated on the notion that the global economic recovery will be robust, an outcome that's expected to sap demand for the dollar and USD assets, even if the US economy manages to sustain some semblance of momentum. Anyone steeped in the discussion can write this script for themselves. That doesn't mean it's necessarily "right," it just means the narrative is familiar. The bank's Zach Pandl notes that "for international investors, overweights in US markets have been almost unavoidable over the last decade." Why? Well, simple. Corporate profits stateside have held up, buoyed in part by the tech giants, while Europe labored for years under the weight of the sovereign debt crisis and a slow, painful trek down the road to Japanification. Emerging markets, meanwhile, were challenged at various intervals by weakness in commodity prices and a Chinese economy that, while still robust, witnessed decelerating growth rates. Then, beginning late in 2015, the US started hiking rates, albeit at a snail's pace and with an almost immediate pause a
Subscribe or log in to read the rest of this content.

4 comments on “Goldman On The Dollar: Depreciation To Extend Into 2021 – And ‘Possibly Well Beyond’”