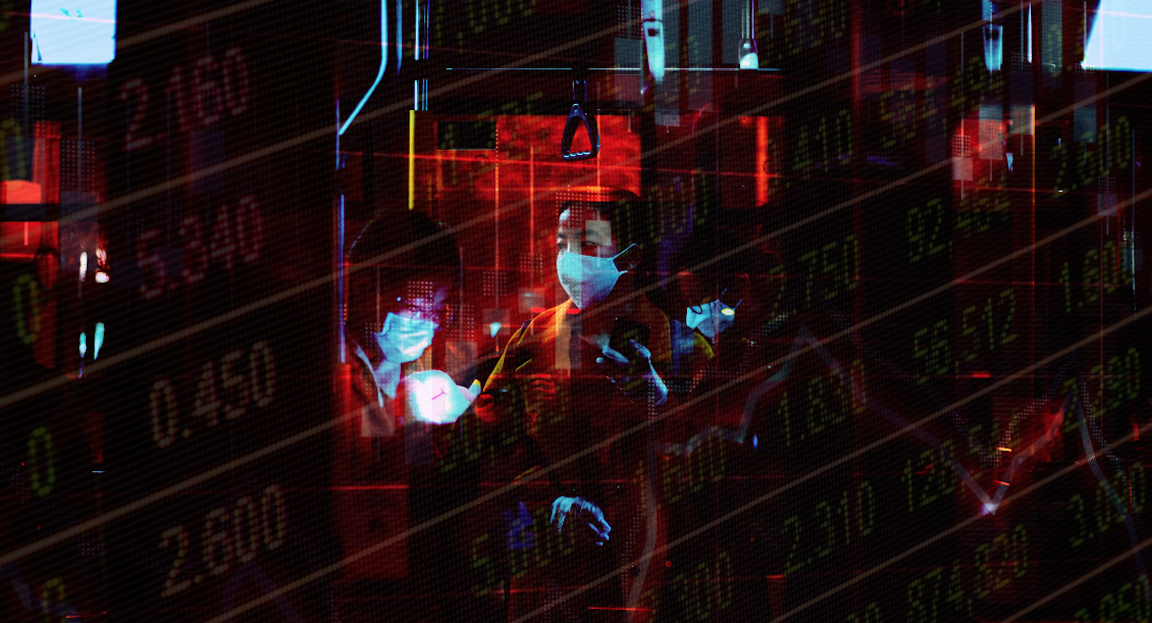 As expected, Monday’s encouraging vaccine news from Moderna prompted outperformance from value, small-caps, and other equities expressions synonymous with reflation optimism and the reopening narrative.

There was plenty to like in the Moderna readout, and equities were already pleased with weekend comments from Joe Biden’s advisers who indicated the President-elect is not in favor of a sweeping national lockdown. Solid activity data out of China and a new regional trade pact also contributed to the good vibes.

That said, the moves on Monday were less dramatic than those witnessed a week back, when Pfizer delivered a bodyblow to stay-at-home stocks and other momentum winners with its own blockbuster vaccine data. The rotation was resurrected, but unlike the reaction to the Pfizer news, Moderna’s data didn’t appear to catalyze another batch of anomalous, multi-standard deviation events.

You might call that “diminishing returns,” and one gets a similar read from looking at rates. Treasurys were mixed, in stark contrast to the selloff that accompanied the Pfizer news.

The curve was steeper, but not dramatically so. 10-year yields managed to tack on just ~1bp. Some attributed the resilience in Treasurys (which “should” have sold off harder considering all the boxes checked by the Moderna data) in part to a JPMorgan prediction that the Fed will move ahead with WAM extension at the December meeting.

“We now look for the Fed to extend the maturity of its $80 billion monthly purchases of US Treasurys at the December FOMC meeting,” the bank’s Michael Feroli said, citing the “considerable downside risk” posed by the surge in virus cases stateside. The Fed, Feroli argued, can use that as a justification.

“The initial spike in longer dated yields [on the Moderna news] proved unsustainable, although the bid for domestic equities simply reinforced the bull market in stocks despite all the potential headwinds created by the spike in COVID-19 cases,” BMO’s Ian Lyngen and Ben Jeffery said Monday afternoon.

“There is an argument to be made equities and US rates are simply trading two different time horizons, the former riding the vaccine news to envision a post-pandemic world while the latter is concerned the current wave of the coronavirus will have lasting economic ramifications,” Lyngen and Jeffery went on to say, before echoing JPMorgan in suggesting that Jerome Powell may move ahead with extending the maturity profile of purchases next month, especially if there’s no sign of progress on fiscal stimulus and Steve Mnuchin and lawmakers “withhold support for an extension” of key emergency facilities.

So, WAM rumors it is when it comes to explaining why Treasurys didn’t sell off materially on Monday despite the palpable risk-on move. As plausible as it is, I’d still point out that reflation plays in equities didn’t live up to last Monday’s hype either, so an Occam’s razor take might simply be the “diminishing returns” characterization mentioned above.

The dollar, meanwhile, fell and gold recouped a knee-jerk move lower on the vaccine headlines to trade mostly unchanged.

On the whole (which is just a euphemistic way of introducing a totally generic quotable that lacks even the appearance of nuance), the vaccine news helps market participants digest the ongoing deluge of terrifying headlines around surging caseloads. Seema Shah, chief strategist at Principal Global Investors, put it in the most generic terms possible for Bloomberg’s daily summary: “Today’s vaccine news should make investors more tolerant of the surging virus cases, permitting them to look through to the strong dynamics that seem to be taking shape for 2021.”

Boilerplate, for sure. But, reasonably accurate. Which is all you want in a boilerplate quotable.