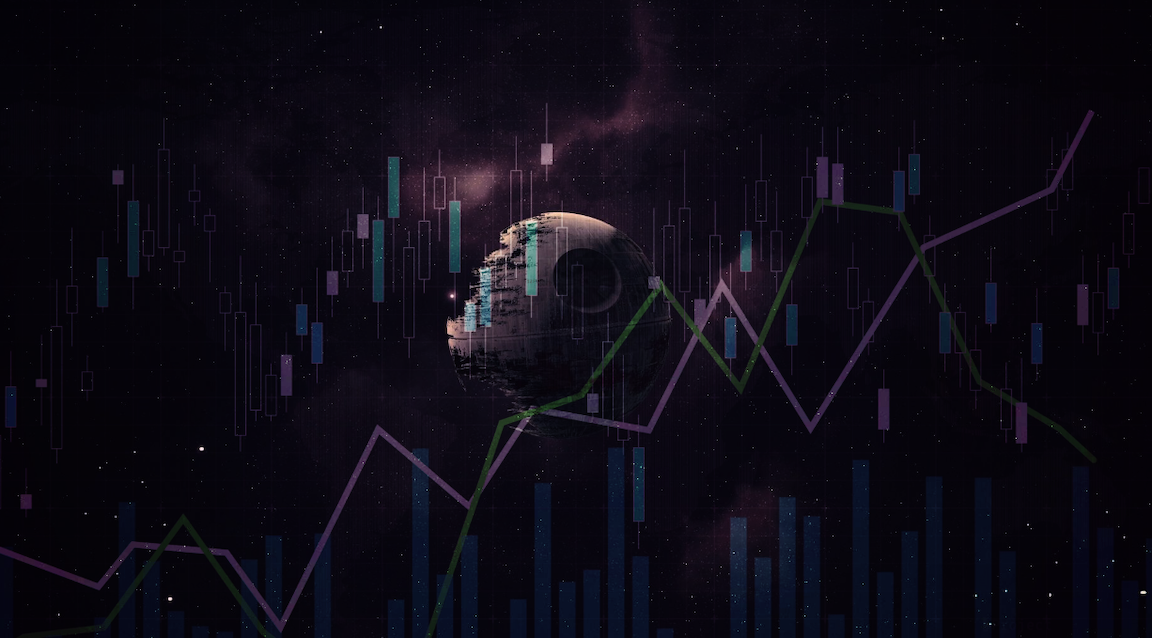 US equities stormed higher for a fourth day Thursday, bringing gains on the week to more than 7% on the S&P. Donald Trump's fight to keep control of The White House felt more desperate. The president delivered multiple all-caps tweets demanding the stoppage of vote counts and alleging fraud. As is now customary, a good portion of his tweets were flagged by Twitter as misleading. Trump is suing in multiple locales, so far with not much success. Georgia appears headed for a recount, and, notably, the state could have two runoffs in January for Senate seats. In short, the market continued to project a Biden presidency with a GOP Senate, and that still looked like the most likely outcome. But nothing is certain just yet. The balance of power in the Senate may not be known for months. Still, it's important to note that Democrats underperformed this week, both in Senate and House races. So the market is likely to keep trading the "blue fade" even as a "blue revival" narrative got a bit of traction Thursday. This is shaping up to be the best week for equities since the manic days following the March panic. Big-cap tech is now up more than 9% and could conceivably post its biggest
Subscribe or log in to read the rest of this content.

6 comments on “No Surrender”