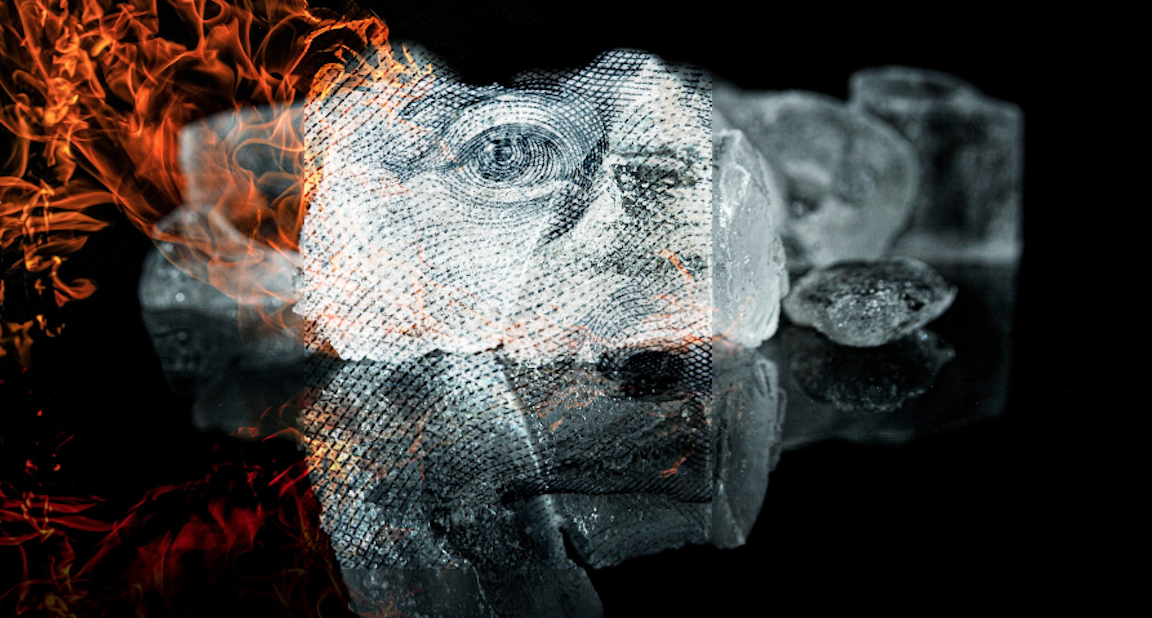 Predictably, Donald Trump sued everyone in sight this week, even before Joe Biden reached the 270 threshold to be declared the winner of the most contentious US election in modern history.

Although the situation is, in so many ways, the furthest thing from funny, you need to check your pulse if you didn’t get a chuckle out of the above. Trump preemptively sued. And in multiple states.

This is another scenario where you needn’t resort to partisan editorializing if what you’re after is cautious laughs. Rather, you can just state the facts. Take Bloomberg’s Erik Larson, for example, who on Thursday summarized the situation in Georgia. “In the Georgia suit that was dismissed, the Trump campaign claimed a Republican poll observer… witnessed late ballots being illegally added to a stack of on-time absentee ballots,” Larson wrote, before dryly noting that “this was the extent of the evidence.”

In any case, as of lunchtime Thursday, it still appeared that Biden would win the presidency and that the Senate would stay with Republicans. As detailed here exhaustively over the past 48 hours, the market only cares about the latter.

Underscoring the notion that it’s the gridlock (and the read-through for the Fed) that matters, is SocGen’s Albert Edwards.

“Whoever emerges as President is unlikely to have a supportive Congress willing to write the President blank fiscal checks,” Edwards said Thursday. “That means only one thing: more Fed intervention to sustain markets – and that is really the number one thing investors care about!”

Indeed. The veracity of that assessment is evident in US equities which were in the middle of a mammoth two-day run through midday Thursday, with the “under-the-hood” action making it abundantly clear that investors now expect no tax hikes, no serious regulatory crackdown, and slower growth, with the latter dooming the Fed to an interventionist stance for years to come.

Edwards went on to joke that if Biden does in fact prevail, you can expect Republicans to suddenly care about debt and deficits again, concerns which went totally out the window during the first three years of the Trump presidency (I leave out 2020 to account for the extenuating circumstances).

“If Joe Biden is elected President, we will see a likely Republican Senate suddenly re-discover their appetite for fiscal rectitude and in the absence of a major crisis, fiscal stimulus or reform will be off the table for the next two years,” Albert said.

He then drove the point home, noting that the duration rally seen on Wednesday showed just how “clearly elated” the bond market is “at this prospect of reduced supply.” He went on to say that “both equities (particularly tech) and bonds (particularly the 30y) realize that the Fed, much against its wishes, will be drawn into even more stimulus.”

Frankly, it’s nice that Edwards included the “against its wishes” bit. Albert is, of course, a staunch central bank critic (one might even give him the “par excellence” title in that regard). But I’m confident he doesn’t think monetary policymakers are actually evil people in a literal sense. Or maybe he does (he’s laughing if he’s reading this) but even if he thinks them nefarious, I imagine he doesn’t put them in the same category as some of history’s most notorious villains. To let some folks tell it, Janet Yellen would be a dangerous person to come across after dark.

The Fed has gone out of its way (and that’s an understatement) to emphasize that it wants no part of being left on its own to sustain the recovery from the pandemic. Additional fiscal support isn’t just desirable or necessary, it’s absolutely mission critical according to pretty much every central banker in every major developed economy across the world. Former officials are even more vocal. Bill Dudley, for example, came right out last week and said the Fed is nearly out of “firepower.”

So, what does this mean for the future? Well, Edwards doesn’t mince words. It means the odds of the disinflationary backdrop that markets have become so accustomed to over the years (decades?) will likely persist, as pretensions to austerity from fiscal policymakers offset central bank efforts to reflate.

Perhaps the US 10-year has some catching down to do with the famous Austrian century bond.

“I believe that QE was never very successful in boosting Main Street partly because the Fed only turned the tap on to offset the headwind of fiscal austerity,” Edwards said Thursday. “If the US government is about to enter an era of fiscal deadlock, this is likely to turn the final act in the Ice Age into a far bigger deflationary bust than I have been expecting.”

You can quibble with the hyperbole, but not really with the sentiments expressed. One way or another, gridlock in D.C. will almost surely forestall a true reflationary renaissance.

As Albert put it, “The Great Melt may yet be coming, but now from a far icier deflationary sub-zero temperature.”

6 comments on “‘This Only Means One Thing’: Albert Edwards On The US Election”