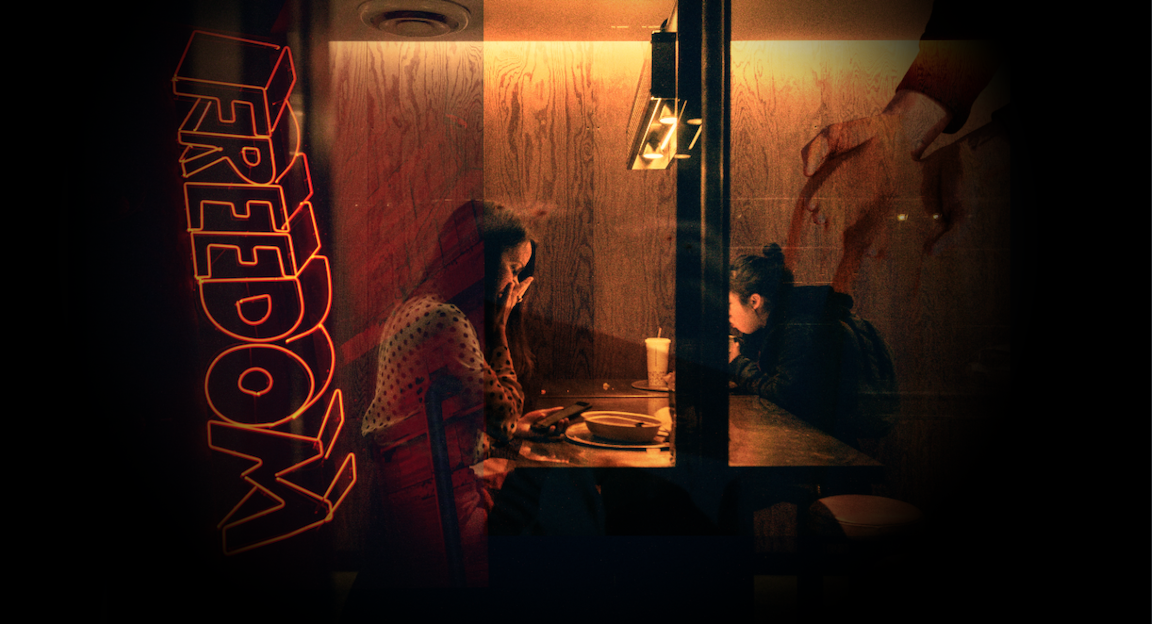 It now appears that Biden will end up ahead in both Pennsylvania and The Peach State. With the obligatory caveat that “it ain’t over ’til it’s over” — it’s probably over. Or “it’s all over but the shouting,” as they say.

And Trump is doing a lot of shouting, that’s for sure. His press conference on Thursday evening was so egregious that the main networks cut away when the president began making manifestly false accusations without offering evidence. There’s little utility in going over his assertions. They aren’t true. In some cases, it’s not even clear what the president is asserting.

Biden knows it’s over. “We have no doubt when the count is finished, Senator Harris and I will be declared the winners,” he said.

The raucous rally which, coming into Friday, found the Nasdaq 100 within spitting distance of its best week of 2020 and the S&P up more than 7%, looked poised for a bit of breather. At the least, equities globally looked more than content to coast into the weekend with big gains considering how things “could have gone,” if you will.

“At least the market has a narrative: A Democrat President who doesn’t control the Senate, will be less combative on trade, but will be more limited where fiscal policy is concerned,” SocGen’s Kit Juckes said Friday, recapping. “This leaves a bigger role for the Federal Reserve, which means even lower rates for longer, even more QE for longer,” he added. “So the dollar is weaker, spreads are tight, equities have rallied around the world this week and volatility is (even) lower than it was.”

Note that control of the Senate is not a foregone conclusion. That may not be decided for months. But, as noted here on multiple occasions Wednesday and Thursday (see “No Surrender“), Democrats’ underwhelming performance in Senate and House races (against perhaps inflated expectations) suggests that even if, by some miracle, they did manage to flip the Senate, they are not playing with a particularly strong hand. Biden, though, has a reputation for bipartisanship, which could be construed as either bullish for getting things done, or, conceivably, bearish, to the extent he’ll be more inclined to concede ground to recalcitrant Republicans if it means getting something done, where “something” may often mean piecemeal legislation and half-measures.

The virus continues to rage out of control. The US is now the not-so-proud owner of a wholly dubious distinction: The country is the first globally to log 100,000 or more cases in a single day. I sincerely hope it’s not lost on anyone that Trump, at rally after rally, insisted the country is “rounding the turn.” In fact, COVID-19 is spreading rapidly in part (not entirely, but in part) due to gross crisis mismanagement at the federal level.

France is in all kinds of trouble. The country reported 58,046 new cases in what Health Minister Olivier Veran called a “violent” second wave. 85% of French ICU capacity is now devoted to COVID-19 patients. Paris has closed down food-delivery and takeout service from 10 PM to 6 AM, underscoring the severity of the situation.

ICU capacity is nearly exhausted in Hungary, while Poland logged a record 445 daily fatalities. 72 people died of the virus in Austria, a record. Reports out of Russia suggest multiple regions are facing an acute situation as hospitals struggle to handle patients. Speculation is also building about Vladimir Putin’s health. Unverified reports from a handful of notoriously unreliable media outlets suggest he may have Parkinson’s Disease. I’ll mention that only in passing until a credible media source takes a closer look.

In any event, barring a complete meltdown, US equities will escape election week with large gains. Trump, on the other hand, did not look poised to escape with the presidency. He promised “tremendous” litigation on Thursday evening.

Expect calls for the Republican leadership to intervene. The GOP will be understandably reluctant. It’s perilous to turn on a leader with autocratic tendencies when he looks vulnerable. If, by some unforeseen turn of events, he manages to hold onto power, you won’t want to be the guy or gal who tried to convince him to concede.

22 comments on “When The Count Is Finished”