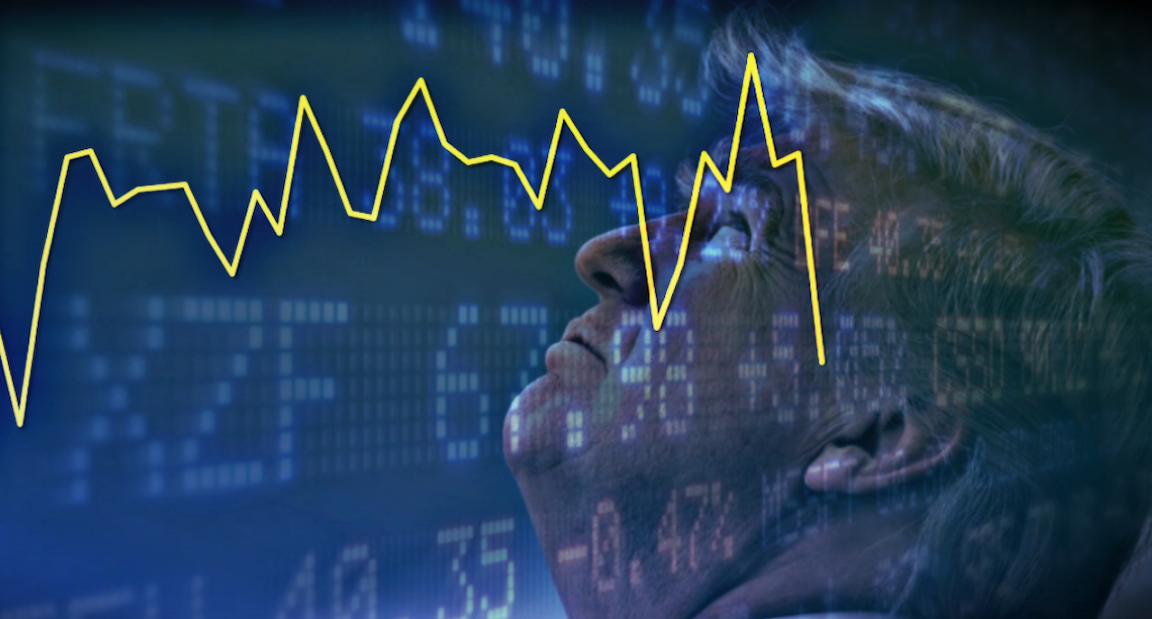 Donald Trump on Tuesday doubled down on the notion that he can cajole Mitch McConnell into backing a stimulus deal worth as much as four times the $500 billion targeted relief bill the Senate planned to vote on this week.

The president, speaking in a characteristically cartoonish interview with Fox & Friends, admitted that “not every Republican agrees with me.”

They sure don’t. As far as anyone knows, a $2 trillion stimulus bill is a complete non-starter among many Senate GOPers, and McConnell has made that clear over and over again in public remarks, despite thinly-veiled rebukes from the notoriously incorrigible Trump.

“But they will,” Trump continued, in the same remarks to Fox. “He’ll be on board if something comes,” the president said of McConnell.

“Something” was due by the end of Tuesday, Nancy Pelosi’s deadline for Steve Mnuchin to put forward an acceptable proposal. At this juncture, it’s clear that money isn’t the sticking point between House Democrats and The White House.

Despite this clearly being an admission that the Senate is the problem, Trump attempted to “explain” why this is actually about Pelosi not McConnell. Here is the extended quote:

Let me just explain. I want to do it even bigger than the Democrats. Not every Republican agrees, but they will. I want to do it even bigger, because this is money going to people who did not deserve what happened to them. I would rather go bigger than that number, but we’ll see. [Pelosi] doesn’t want to do anything until after the election, because she thinks it helps her. I actually think it helps us, because everyone knows she’s the one who’s breaking up the deal.

Goldman weighed in Monday on possible timelines around stimulus under various election outcomes.

“We estimate that a Democratic Congress and White House would likely pass stimulus legislation on the order of $2.5 trillion (12% of GDP), concentrated in 2021 with some spending spilling over into the following few years,” the bank said, adding that in their view, the legislation would “follow a timeline similar to the timing of the Recovery Act in 2009, which was largely written prior to inauguration, introduced in late January and enacted in February.”

Pelosi has variously promised that regardless of what happens in talks with Mnuchin and irrespective of Senate opposition to a comprehensive bill in the lame duck session, Americans won’t have to wait until February for assistance. It’s still unclear what that means.

As far as a scenario where Biden carries the election but Republicans hold the Senate, Goldman says the GOP would try to hold the line on $500 billion, but between “negotiation and public pressure” would probably come up, albeit not enough to push the total package above $1 trillion.

The bank doubts whether a Trump victory would change that. “President Trump would likely face a similar situation if control of Congress were split,” Goldman said. “Under a status quo election outcome, there is little reason to believe the Senate Republican position would change meaningfully from their $500 billion proposal.”

Trump, though, isn’t easily deterred. In fact, it’s impossible to deter him, at least when it comes to rhetoric. Asked if he’d be fine with a stimulus deal that aligns him mostly with Democrats and against Republicans, he didn’t hesitate. “I’d take all the votes you could get, whether it’s Democrat or Republican,” he said. “I’m O.K. with that.”

I suppose that’s appropriate. After all, McConnell seems to have abandoned the president, and some conservative policy advocates are said to have adopted a “fatalistic” approach to Trump’s reelection chances, with one such operative recently telling Politico “whatever happens, happens.”

Trump, of course, has no real allegiance to anyone other than himself and whoever he may (or may not) be beholden to for debts of various kinds. That means that if aligning himself with Democrats and brow-beating GOP senators on Twitter is what it takes to secure a stimulus deal he wants, well then so be it. Any Senate Republican standing in the way of such an agreement should prepare to be berated on social media.