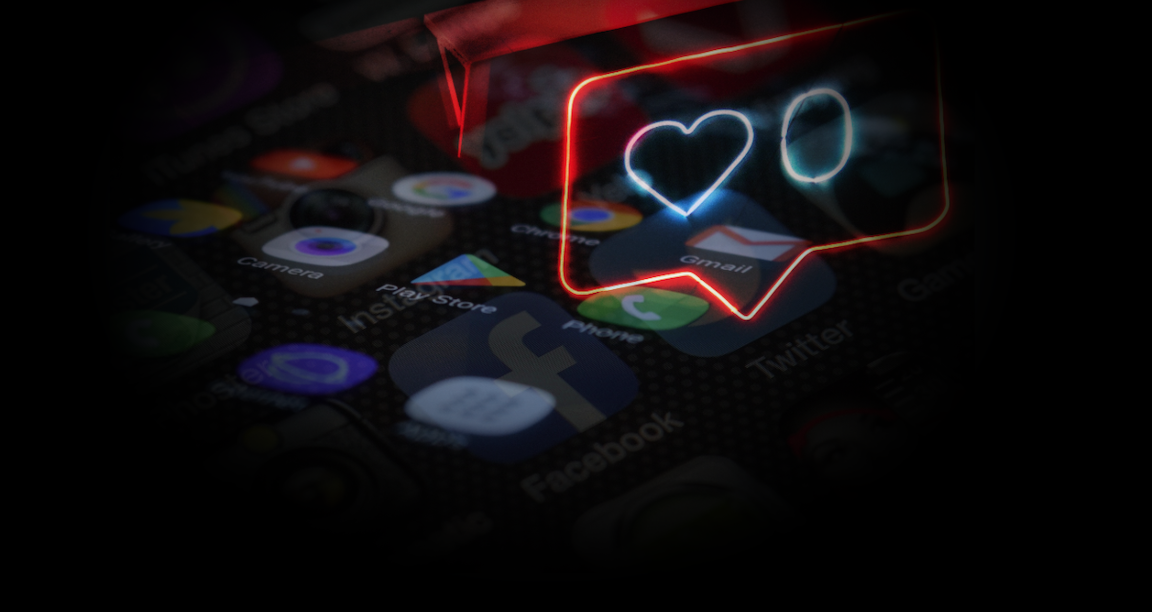 The ghost of August is calling, Nomura’s Charlie McElligott reiterates, in a Tuesday note largely dedicated to the dynamics that helped catalyze a furious rally in tech to start the week.

If Monday felt like “déjà vu all over again” to you, that’s because the same self-fulfilling prophecy is back in play, right down to the “spot up, vol up” conjuncture.

“The market ‘gets’ the Dealer ‘short Gamma’ dynamic in mega-cap, single-names with very large open interest outstanding,” Charlie said, in a morning note. He flags large October expiries from “those” August calls and call spreads in Amazon, Adobe, Google, and Netflix. We’re “in the process of self-fulfilling near or even through the strikes which the Dealer(s) is/are short and thus forced to aggressively Delta hedge,” he wrote.

So what, exactly, does this mean?

Well, with the caveat that there are no certainties in life, McElligott notes that as late as a few days ago, some of these single-name trades in mega-cap tech were well OTM. But that’s changing. And if the rally in tech continues, the underlying setup has the potential to feed on itself.

“These options are now very much ‘in play’,” McElligott remarked, before noting that “the Delta on the calls is going to explode higher if the rally further extends,” which sets the stage for more forced buying to hedge.

Of course, market participants are enamored with “shiny” things, both figuratively (e.g., Prime Day) and literally (new iPhones). That adds an extra impetus for tech against this already combustible backdrop, which Charlie describes as “hyper CONVEX” (all caps in the original).

It’s worth noting that three of the four largest flows ever into QQQ have occurred over the past month alone.

But before anyone gets any entrepreneurial ideas, remember that notwithstanding retail investors’ success over the summer, and while acknowledging that these dynamics are better understood by the masses than they were previously, trying to be a hero (climbing out of the trenches, charging “over the top,” and sprinting across no man’s land guns blazin’) can get you shot dead.

Charlie reiterates as much, although this is one time when my own take (the WW I reference) is more colorful than his. When you think about the above, just remember the lessons learned last month. “Short Gamma can cut the spot market both ways,” McElligott reminds you, adding that,

Just like the Aug / Sep “pivot” from extreme grab to extreme vomit, if we were to continue rallying into Friday’s expiration, there will continue being a ton of stock to buy for the Dealers to remain delta hedged and extend the melt-up (i.e. late Aug)—but if we roll over and the individual stocks trade well below the strikes and the options again look “worthless” (back to last week’s levels, LOLOL), there then would be a massive puking of all that Dealer delta hedge, just like the Aug turn into Sep expiry (Note: the same thing would occur if the client were to unwind the position).

One final word: Next week (i.e., post-expiry) holds the potential for things to get interesting. On Nomura’s estimates, 32% and 60% of the gamma in SPX/SPY and QQQ, respectively, is poised to roll off.

5 comments on “Nomura’s McElligott: It’s ‘Déjà Vu All Over Again’ As August Comes Calling In October”