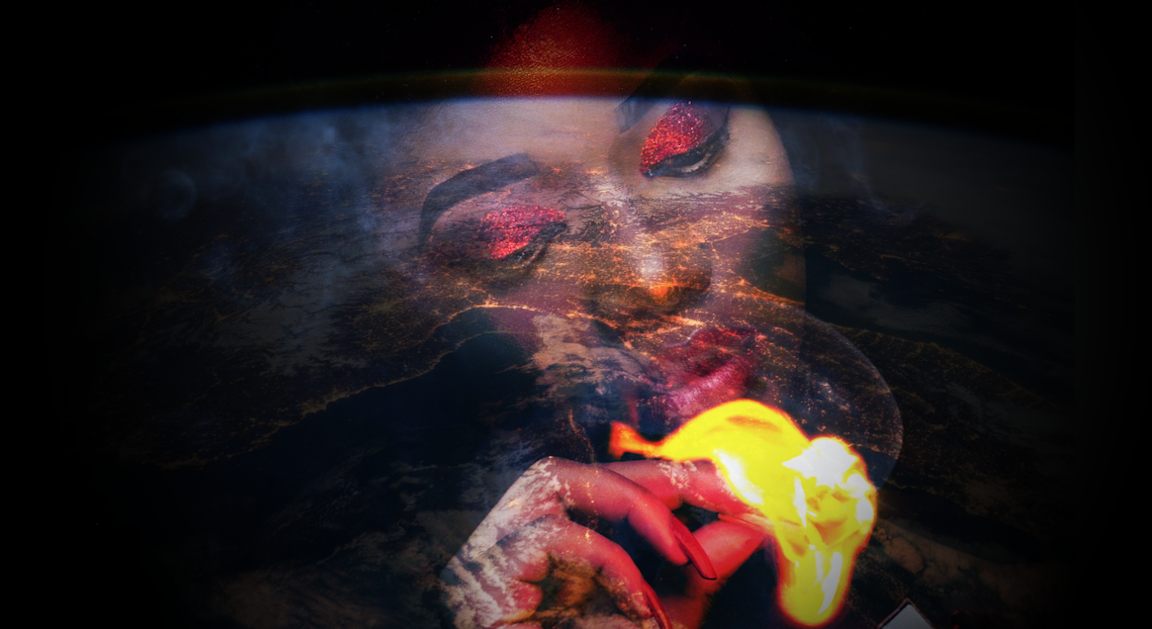 For what it’s worth — which at this juncture probably isn’t much — the IMF offered a more optimistic take on the global economy Tuesday compared to the fund’s June forecast.

Of course, “optimistic” is an extremely relative term these days. Indeed, it’s probably a misnomer.

“We continue to project a deep recession in 2020,” Gita Gopinath, director of the IMF’s research department, wrote, in a post accompanying the fund’s latest World Economic Outlook. “Global growth is projected to be -4.4%, an upward revision of 0.8% compared to our June update.”

As you can see, we’re a long way from what the fund was projecting pre-pandemic.

Gopinath cites fiscal and monetary support in helping the world dig its way out of the deepest hole in a century, but implores policymakers to do more. “This is the worst crisis since the Great Depression, and it will take significant innovation on the policy front, at both the national and international levels to recover from this calamity,” she says.

Only in China will output exceed 2019 levels this year, the IMF projects. Advanced economies will contract 5.8%, the new forecasts suggest, a significantly better outcome than the 8.1% decline seen in June, but still dour indeed. Emerging markets ex-China saw their outlook downgraded for the second time in six months.

Perhaps the most notable bit comes from Gopinath’s attempt to quantify the longer-term effects of the structural damage.

“This crisis will likely leave scars well into the medium term as labor markets take time to heal, investment is held back by uncertainty and balance sheet problems, and lost schooling impairs human capital,” she laments, on the way to noting that “the cumulative loss in output relative to the pre-pandemic projected path is projected to grow from 11 trillion over 2020–21 to 28 trillion over 2020–25.”

The IMF insists that policymakers and governments need to do more, including implementing the kinds of structural reforms that protect jobs and livelihoods and prevent temporary displacement and lost output from becoming permanent. To wit:

The fund delivers the boilerplate exhortation to (for lack of a better word) sanity, calling for more progressive taxes, higher corporate tax rates, and investments in “health, digital infrastructure, green infrastructure, and education,” all of which “can help achieve productive, inclusive, and sustainable growth.”

Gopinath also calls for “expanding the safety net where gaps exist” so as to “ensure the most vulnerable are protected while supporting near-term activity.”

The problem, to speak frankly, is that for the privileged classes in advanced economies (and you can interpret “privileged” however you see fit), common sense solutions to the world’s myriad socioeconomic problems are almost always equated with “virtue signaling.”

If you’re doing well, and your family has plenty to eat, and your children don’t have to grow up under the shadow of poverty and racism, then you’re free to simply characterize progressive policy prescriptions as a “wish list” or otherwise deride exhortations for objectively good outcomes as the naive musings of an idealistic child.

But the pandemic has thrown pervasive inequities and injustices into sharp relief in the US, where the failings of the country’s social safety net are manifesting in, for example, food insecurity for tens of millions of Americans.

These issues can no longer be brushed aside by society’s fortunate aloof. They aren’t the sole purview of faraway lands and frontier economies. Rather, they are knocking on the door, both figuratively and, in the case of widespread social unrest in the US, almost literally.

When it comes to climate change, I’m no green crusader, but I know a problem when I see it (unless the problem involves Balvenie DoubleWood, in which case I won’t pick up on it until I’m in a hospital bed). And while I may be able to safely ignore it personally because I have no children and likely won’t live long enough to see the planet become uninhabitable, everyone else probably needs to wake up.

Again, the pandemic has thrown all of the above into stark relief, and as the IMF reminded the world on Tuesday, “recovery is not assured.”