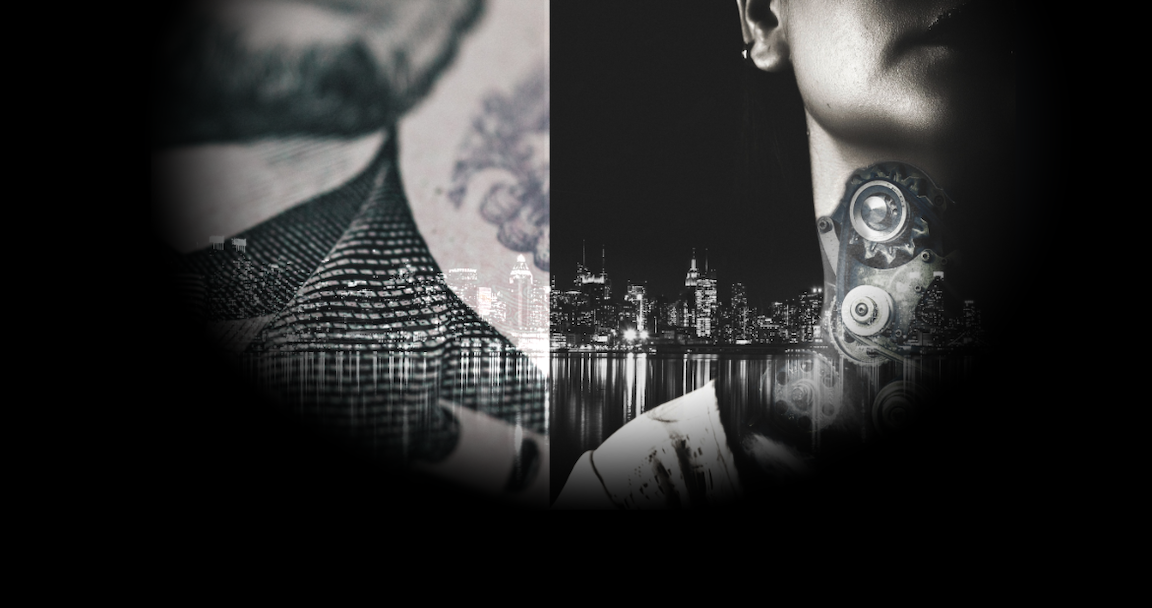 US equities screamed higher Monday, even as the path to a pre-election stimulus deal remained littered with obstacles and Democrats assailed Republicans for moving ahead with what Kamala Harris called an “illegitimate” confirmation process for Trump’s third Supreme Court nominee.

“A clear majority of Americans want whomever wins the election to fill this seat and my Republican colleagues know that,” Harris said, addressing the Amy Coney Barrett hearing via video link. “Yet they are deliberately defying the will of the people in their attempt to roll back the rights and protections provided under the Affordable Care Act.”

There was no “defying” the “will” of stocks on Monday, though. Big-cap tech staged an almost comical rally thanks in part to a smattering of upgrades ahead of looming catalysts (e.g., Prime Day for Amazon and new iPhones for Apple) and what looks like a repeat of the dynamics that pushed the Nasdaq 100 into the stratosphere over the summer.

“The buy flows are being driven by a legacy dynamic in single-stock vol… where we see massive upside call strikes suddenly back ‘in-play’ in some of those mega-cap tech stocks,” Nomura’s Charlie McElligott said, flagging Amazon “in particular” but also Adobe and Netflix.

McElligott described “what looks to be ‘short Gamma’-type buying/hedging from” dealers. The percentage of options volume comprised of single-stock contracts is still elevated, and it’s centered around big-cap tech and momentum names.

It’s possible that stimulus gridlock contributed to tech’s outperformance to start the week (remember, tech is a “safe haven” now, and tends to outperform when vaccine optimism wanes or the prospects for fiscal stimulus dim) but it wasn’t the main driver. Not by any stretch. As Bloomberg’s Sarah Ponczek pointed out, call volume in Amazon spiked to the highest since January on Friday.

If you’re wondering whether this is manifesting in the same “stocks up, vol. up” conjuncture that preceded the September tech correction, the answer is yes.

The Nasdaq 100 ‘VIX’ rose with the index on Monday (figure below). That’s not necessarily a harbinger of doom, but it is worth noting, that’s for sure. If tech ends up succumbing to another swoon, you can expect plenty of “I told you so” banter from those who have recently flagged the apparent resumption of August’s somewhat perilous underlying dynamics.

Whatever the case, investors will take it for now — gains are gains. Until they’re losses. I jest. But not really.

More generally, I’d resort to the old “climbing the wall of worry” line on Monday, but if you’re buying the narrative that investors are embracing a Democratic sweep for the extent to which such an outcome would reduce post-election uncertainty, perhaps it’s more accurate to say equities are actually less worried as Biden’s lead grows.

The S&P is now at a six-week high, and trades very rich on any number of metrics headed into an earnings season that will likely show profits plunged 21% YoY for corporate America.

For his part, Trump spent seemingly the entire day engaged with his Twitter app, and the president had plenty to say about stocks and the economy.

“DON’T RUIN IT WITH SLEEPY JOE!!!,” Trump screeched, referencing Monday’s rally. “The Economy is about ready to go through the roof,” he continued, on the way to pledging “incredible” 401(k)s and predicting a “Depression!!!” if Biden is elected.

Spoiler alert on the “depression” bit: We’re already in one.