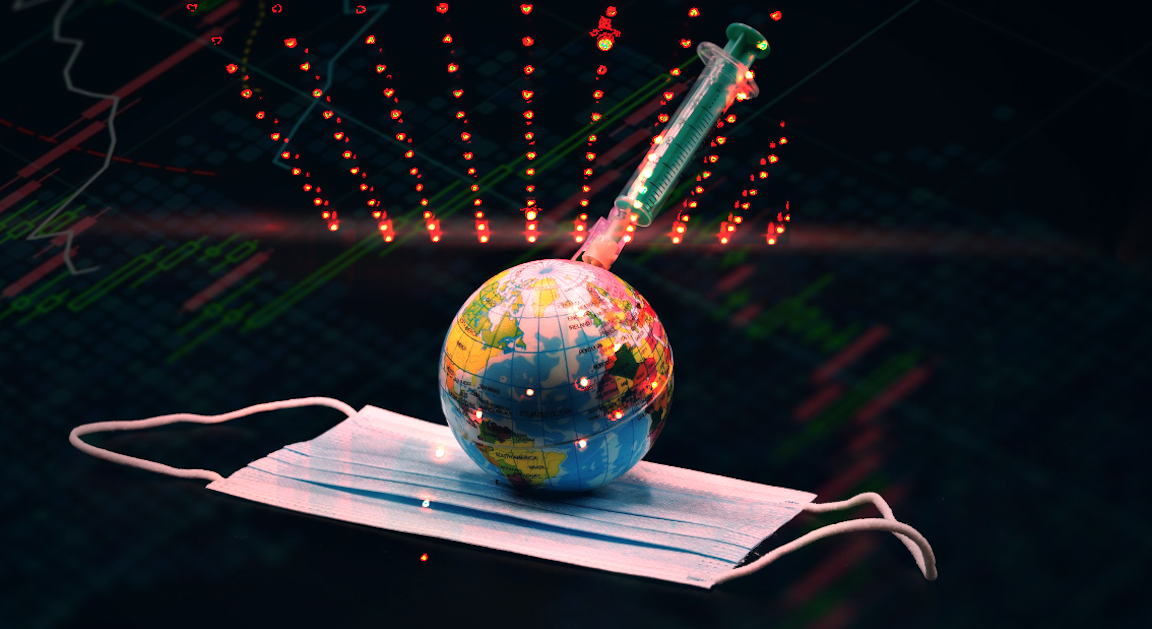 The vaccine push hit a bit of a speed bump Tuesday following news that Johnson & Johnson temporarily paused its COVID-19 vaccine trial after an unexplained illness, reminiscent of a similar setback for AstraZeneca last month.

“We have temporarily paused further dosing in all our COVID-19 vaccine candidate clinical trials, including the Phase 3 ENSEMBLE trial, due to an unexplained illness in a study participant,” the company said, adding that “the participant’s illness is being reviewed and evaluated” by an independent monitoring board as well as internal clinical and safety physicians. Unexpected serious adverse events “are not uncommon” in clinical trials, J&J reminded an anxious world, in a statement.

Shares dipped, as did those of Eli Lilly, which paused a trial of its antibody treatment due to potential safety concerns. J&J is one of a handful of frontrunners in the push to develop a safe and effective vaccine seen as crucial to the global economic recovery. Some doubt whether a return to “normal” is feasible even with a shot. In the US, worries that perceptions of politicization and generalized aversion to vaccines on the part of some citizens will undermine an eventual rollout.

“The biggest challenge to vaccine uptake will not necessarily be cold-storage and distribution but rather convincing the broader population to get vaccinated,” Goldman wrote last week, underscoring the extent to which demand-side concerns could eventually be more vexing than supply-side issues.

“The odds of distribution by Q1 2021 rose from 39% on August 23rd to 71% on September 8th [but] that probability has dropped to 42% and the odds for Q2-Q3 2021 are now the greatest (48%),” the bank went on to say, citing Good Judgment’s superforecasters, who were asked “when enough doses of an FDA-approved COVID-19 vaccine to inoculate 25 million people will be distributed in the US.”

Meanwhile, trade data out of China for September continued to support the narrative that the world’s second largest economy is well on the way to recovery, even if not totally out of the woods.

Some were quick to attribute robust imports to firming domestic demand. Remember, activity data for August showed the first rise in retail sales of the post-pandemic era, an encouraging sign amid what had otherwise been a kind of two-speed recovery characterized by a “V-shaped” rebound in factory output set against sluggish consumption.

But the jump in imports last month could be at least partially down to stockpiling ahead of US efforts to further choke Huawei. In August, the Trump administration unveiled a new, draconian crackdown on the company, closing loopholes embedded in previous actions.

Bloomberg notes that “imports of integrated circuits reached a record high in absolute terms,” something one economist attributed to “both the domestic recovery and geopolitical tensions.”

Obviously, exports will remain vulnerable to the ebb and flow of global demand, which is in turn hostage to the virus and associated containment measures. Europe is currently coping with a serious second wave, necessitating the implementation of protocols that could curtail economic activity anew.

Speaking of that, investor confidence in Germany came in woefully below expectations for October. The ZEW gauge fell to 56.1, a five-month low, down from 77.4 last month and a big miss to consensus, which was looking for 72.

“The great euphoria of August and September seems to have passed,” ZEW President Achim Wambach remarked. “The recent sharp rise in the number of corona infections increases the uncertainty about further economic developments.”