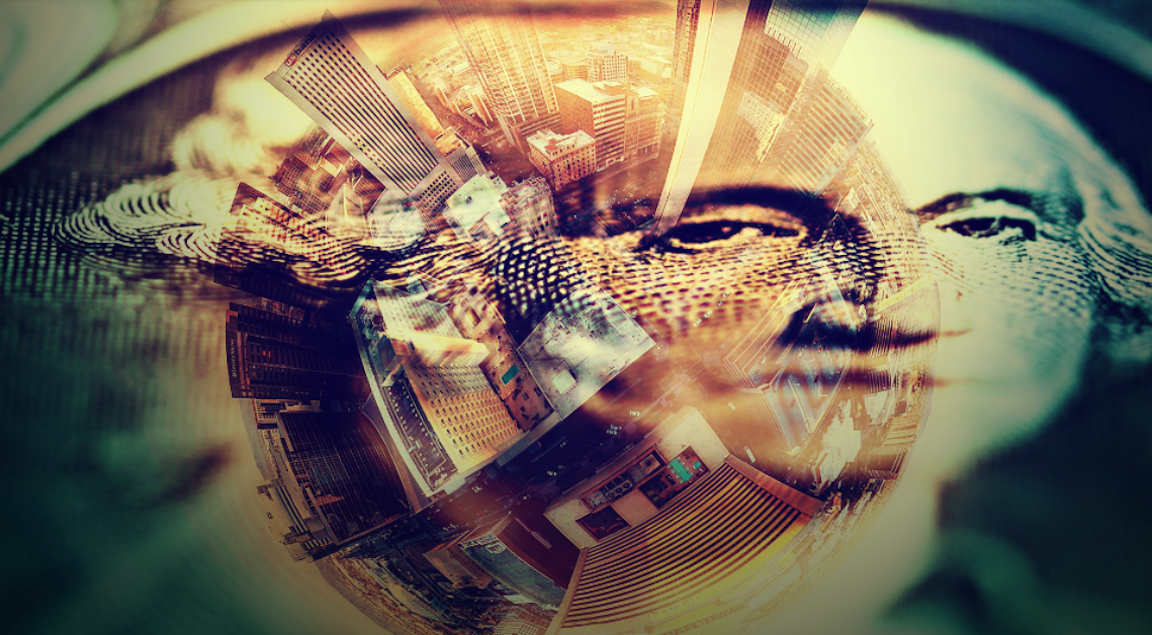 On the off chance you were confused as to what factors will influence FX over the fourth quarter, Goldman says the US election and the evolution of the vaccine push are paramount.

Clearly, there’s ambiguity on both fronts. Odds are, a vaccine is coming. And odds are, Democrats will take the Senate and The White House. But those are just odds. There are no guarantees.

During a virtual conference Goldman’s pharmaceutical and biotech equity analysts held last week with speakers representing companies engaged in battling the pandemic, one panelist said the multiple vaccines in late-stage development “have a 90%+ probability of success.” Recent polls and betting markets generally show Joe Biden with a commanding lead and, as Goldman’s Zach Pandl writes, “event prediction markets and prominent public models now put the odds of a ‘blue wave’ at greater than 60%.”

For Goldman, the constructive outlook on a vaccine and the rising odds of a Democratic sweep are dollar negative, prompting the bank to roll out two new dollar short recommendations —  long a “roughly vol-weighted” basket of the Mexican peso, the rand, and the rupee, and long an equally-weighted basket of the euro, the loonie, and the Aussie.

Obviously, Goldman is not alone in viewing a Democratic sweep as a dollar negative event. That is generally the consensus, as more fiscal stimulus, wider deficits, and higher taxes are all seen undercutting the case for the greenback, especially against a backdrop where the Fed is committed to keeping rates at the ZLB for years.

“We see relatively low odds of the most Dollar-positive outcome—a win by Mr. Trump combined with a meaningful vaccine delay,” Goldman’s Pandl said, adding that the bank sees “the risk/reward leaning strongly Dollar-negative into year-end.” He adds that a “‘blue wave’ US election and favorable news on the vaccine timeline could return the trade-weighted Dollar and DXY index to their 2018 lows.”

The dollar has, of course, been on the back foot for most of the post-March panic period, a fleeting rally at the end of last month notwithstanding.

With real yields in the US deeply negative and the prospect of rising breakevens pushing them even lower as the Fed doubles down on its commitment to engineering an inflation overshoot, market participants are lining up around the bearish dollar narrative.

All of this is understandable, but, as ever, there are two caveats. First, a reflationary macro regime wherein the US economy manages to achieve robust growth outcomes without unduly high inflation would presumably be dollar positive, especially in the event Biden’s tax proposals get watered down before becoming law.

Additionally, one shouldn’t forget the lesson relearned in March — namely that if there is another serious risk-off move in markets that pushes growth expectations (and thereby breakevens) sharply lower, the dollar would surge. That is nobody’s base case that I’m aware of, but… well, just “but.”

4 comments on “Goldman: Dollar May Head To 2018 Lows In Democratic Sweep”