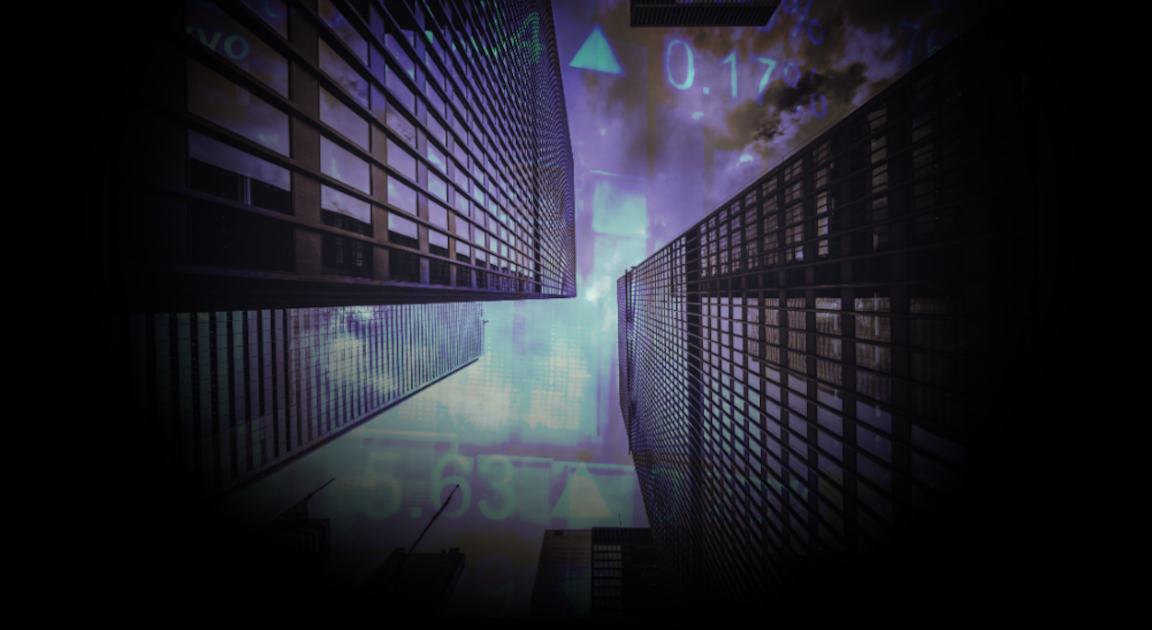 Junk funds took in more than $4 billion, snapping a two-week streak of outflows that coincided with a wobbly US equity market in September.

Demand for corporate credit — especially investment grade bonds — continues to support blockbuster issuance. Last month was a record September for high-grade supply, and it came on the heels of an extremely robust August, during which the primary market smashed the old full-year mark.

Things are slowing down now, but that doesn’t mean $2 trillion is out of the question for 2020. Some $26 billion in high-grade deals have priced already in October, putting the month well on the way to hitting the expected $75 billion mark. Last week’s flurry of activity saw deals oversubscribed by five times on average.

“Bankers have been very effective at scaring issuers to market, while the lowest rates ever help make the case,” Bloomberg’s Crombie went on to say, adding that “investors –egged on by the Fed — are simply making it too attractive for borrowers.”

“Stimulus drama has appeared more observably in Treasury/equity price swings, with credit spreads setting in a more secondary manner,” BMO’s Daniel Krieter and Daniel Belton remarked, noting that “another factor that has likely at least contributed to the stability in credit spreads is investors increasingly looking past the uncertainty of the weeks ahead to what is likely to be an extremely low spread environment in 2021 (and beyond).”

For issuers, excuses for coming to market abound. Crombie writes that “what started in March with ‘Grab the cash now to stay alive!’ swiftly morphed into ‘Get the cash before the most volatile election ever!’ for refinancing, M&A, and dividends.”

As long as demand is there, supply will likely keep coming, especially with all-in borrowing costs near record lows and the Fed still committed to backstopping the market.

Even CCC spreads are back to February lows. EPFR data shows last week was the best week for IG and high yield bond fund flows in five and 11 weeks, respectively.

Clearly, there are leverage concerns. Some worry the debt taken on during the pandemic bonanza won’t ultimately prove serviceable, especially if the recovery doesn’t pan out as expected and/or the structural damage to the economy and permanent shifts in consumer habits end up curtailing revenues and profits. The Fed can always intervene, of course, but given moral hazard concerns, it’s a question of will.

Still, it’s worth noting that, as BofA pointed out last week, high yield spreads tend to lead default rates, which seems to portend better times ahead, not worse.

Whatever the case, market participants will look back on 2020 as the year corporate debt issuance posted records during the worst economic slump seen in a century.

By the end of the year, investment grade borrowers may well have binged on $2 trillion in new debt.

6 comments on “$2 Trillion In A Pandemic? Corporate America’s 2020 Debt Binge Has No Precedent”