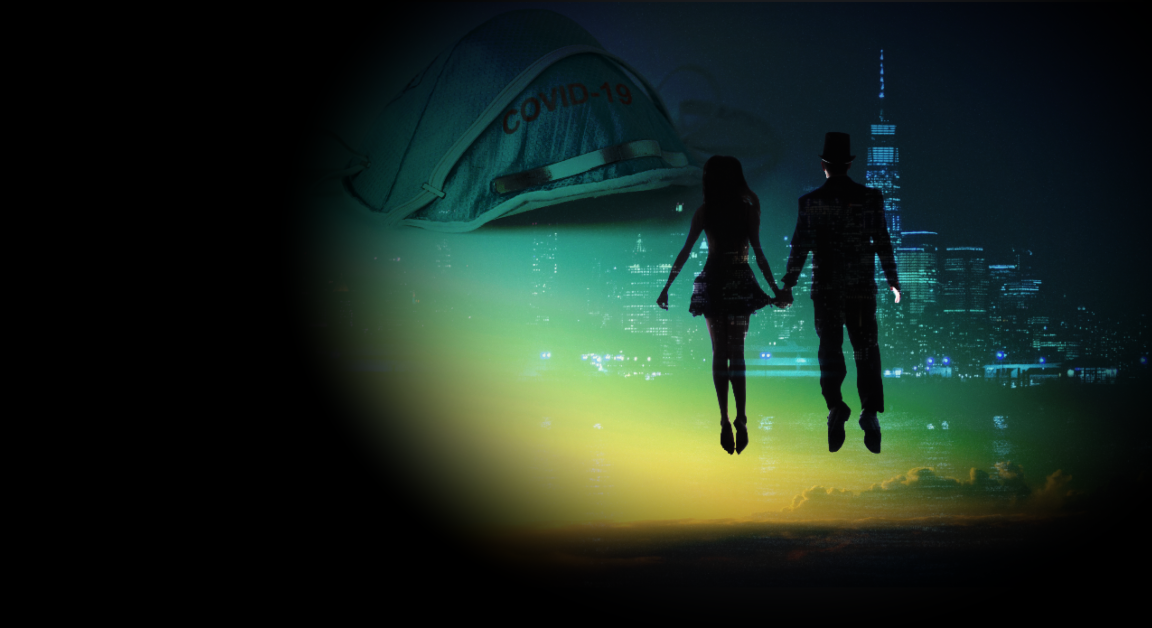 Sam Zell is concerned about American cities. And you can probably guess why. Over the past couple of weeks, I've spent quite a bit of time pondering the somewhat dystopian prospect of a mass exodus from the country's urban centers. Proximity to other humans is something I gave up on long ago, abandoning Manhattan for a comparatively blissful existence spent in almost total isolation. Most Americans aren't likely to follow my lead, but the combination of COVID-19 and some of the most dramatic social unrest seen since the 1960s has compelled many city dwellers to embrace new, suburbanite identities. With many companies set to extend work-from-home arrangements in perpetuity, the appeal of the larger living spaces on offer outside the city is growing. The relative "social distance" that goes along with a suburban existence likely makes fleeing overcrowded, downtown apartments and townhomes seem like a prudent (even necessary) step, even for those accustomed to immersion in city life. From where Zell is sitting, this is potentially problematic. "Everybody is being impacted by issues of safety", he told CNBC's Joe Kernen on Wednesday, before suggesting that Chicagoans were "surpri
Subscribe or log in to read the rest of this content.

7 comments on “The End Of Urbanization? Sam Zell Says ‘Stop Hiding Out In The Hamptons’”