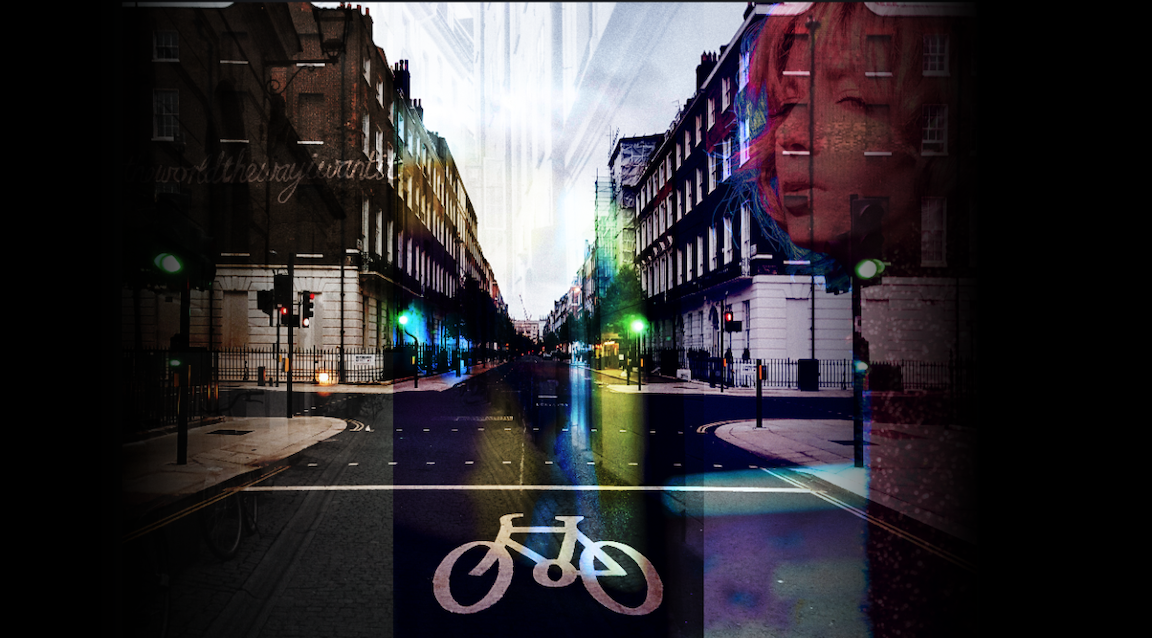 The S&P logged another new high Monday, as risk appetite globally was buoyant ahead of a hotly-anticipated speech from Jerome Powell later this week. Some cited generic “vaccine optimism”, a kind of default excuse whenever there’s no readily discernible narrative to latch onto in the course of explaining the price action.

“Bad breadth” is on everyone’s lips. The rally is top-heavy. It’s all Apple. It’s overdone. And on and on.

“Fraught” is an adjective I use in these pages quite a bit to describe both the state of domestic affairs in the US and geopolitics. Monday offered plenty of additional evidence to support that characterization.

For example, TikTok sued Donald Trump over his attempt to ban the app. “We do not take suing the government lightly, however we feel we have no choice but to take action to protect our rights, and the rights of our community and employees”, the company said, in a blog post called “Why we are suing the administration”. TikTok continued:

In our complaint we make clear that we believe the Administration ignored our extensive efforts to address its concerns, which we conducted fully and in good faith even as we disagreed with the concerns themselves. The Administration ignored the great lengths that TikTok has gone to in order to demonstrate our commitment to serving the US market. Further, as we note in our complaint, not only does the Executive Order ignore due process, it also authorizes the prohibition of activities that have not been found to be “an unusual and extraordinary threat,” as required by the International Emergency Economic Powers Act, under which the Administration is purportedly acting.

The filing names Trump and Wilbur Ross as defendants.

Being sued by a wildly popular app for sharing silly videos wasn’t the only legal news swirling around the perpetually stormy White House to start the week. New York Attorney General Letitia James is escalating an investigation into the Trump Organization and whether it may have inflated and/or devalued assets for the purposes of getting loans and dodging taxes, respectively.

James wants a judge to compel Eric Trump’s testimony and also to order the company to produce documents related to at least four properties. She says the organization is stalling. “In recent weeks, Eric Trump has refused to appear entirely to give testimony pursuant to a subpoena, despite his being an important character in certain transactions”, James said.

The mind-boggling backlog of litigation involving Trump (both in his capacity as president and otherwise) is daunting, to say the least. It’s a small miracle he doesn’t have daily panic attacks. Instead, he seems to draw strength from controversy.

Trump spoke Monday in Charlotte, kicking off the Republican National Convention. He claimed most Americans are “doing very, very well” (an assessment at odds with the data) and launched yet another assault on mail-in voting.

Oh, and Kellyanne Conway is departing the White House citing childcare, Kim Jong-Un is rumored to be in a coma leaving the world to once again ponder the prospect of a nuclear-armed Kim Yo-Jong, and Hong Kong reported its first COVID reinfection. “An apparently young and healthy patient had a second case of COVID-19 which was diagnosed 4.5 months after the first episode”, researchers from the University of Hong Kong told the press on Monday. As The New York Times notes, “the report is of concern because it suggests that immunity to the coronavirus may last only a few months in some people”.

That latter bit raises questions about the vaccine push at a time when economic activity is leveling off.

“With COVID cases on the rise around the world again, it appears that most advanced economies have seen activity holding steady and not growing very rapidly”, BNY Mellon’s John Velis wrote Monday, adding that “third-party daily activity in selected countries shows this flattening trajectory is obvious”.

This speaks to worries that optimism around a quick and full resumption of “business as usual” was misplaced. Indeed, it looks as though colleges may have a difficult time bringing students back for in-person learning without risking outbreaks, something which is weighing on even bullish analysts’ projections.

The problem, of course, is that universities (especially large ones) support business ecosystems. If campuses can’t re-open and most learning is confined to computers, those ecosystems are commensurately imperiled.

The same is true of urban centers, where the services sector will struggle to survive in the absence of city workers who are increasingly moving to the suburbs (see: “Where’s The Rent Deflation?, Albert Edwards Asks The Bureau Of Labor Statistics“). Falling rents in some large metropolitan areas are an ominous harbinger. The US may soon have its own Chinese-style “ghost cities”.

“‘Reopen it, they will come’ hasn’t worked for many front line service firms which [raises] the question why one should assume it would be any different for the traditional office work environment”, BMO’s Ian Lyngen, Jon Hill, and Benjamin Jeffery wrote Monday.

They went on to caution that “the ramifications for the many service firms that support high-density commercial districts are clear — given thin capitalization… many individual businesses simply will not survive once the government support is depleted and it’s this next wave of job losses which troubles us as the fall quickly approaches and there appears to be no obvious path to returning to normality”.

That brings me full circle. It’s a broken record. Squaring financial asset prices with reality is an increasingly arduous task.

2 comments on “No Going Back (Squaring The Circle)”