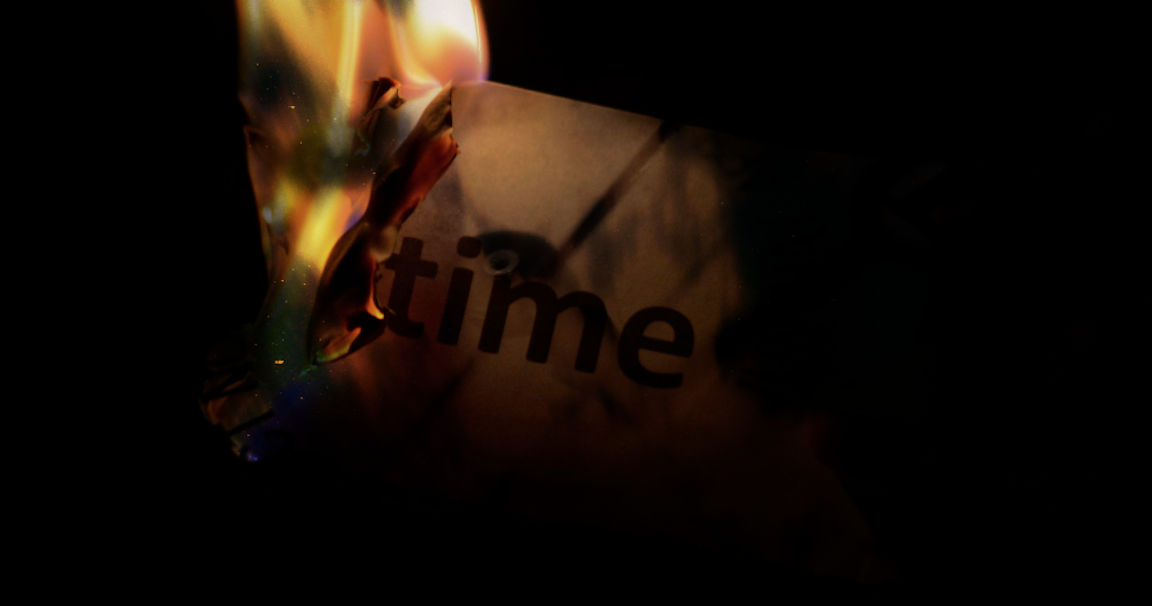 “Most of the country is doing very, very well”, Donald Trump said Monday, speaking in Charlotte at what amounted to a launch party for this week’s Republican National Convention.

While there’s nothing wrong with a little optimism in the face of adversity, the president’s assessment seemed out of touch with the economic reality facing everyday Americans.

Jobless claims are back above 1 million (so, still nearly double the pre-pandemic all-time record set in 1982) and according to Goldman’s analysis, around 25% of those currently on “temporary” layoff will become permanent job losers in the coronavirus recession.

Things are not any semblance of “normal” right now for the world’s largest economy, and by almost all accounts, the country is facing what amounts to an existential identity crisis.

Congress is still no closer to a compromise on a new virus relief package, and analysts generally agree that failure in that regard shouldn’t be an option.

In a testament to the ongoing economic malaise and the urgency of the situation, a new survey from Avail (a technology company which “provide[s] DIY landlords and their tenants the rental experience they deserve” via a slick online platform), shows that out of nearly 3,000 renters polled, 31% were unable to pay their full rent this month. That’s up sharply from 24.6% in July.

Asked what “challenges” they faced when trying to make rent, more than 60% cited loss of employment or reduced income, while 62% also identified balancing the rent “and other regular expenses” as problematic.

In the color that accompanies the survey results, Avail notes that some of those who identified as being employed are still struggling, a state of affairs the site attributes to the disproportionate share of annual income devoted to rent.

“A large portion of renters who responded (44.1%) stated they paid between 31-50% of their yearly income (before taxes) on rent alone, which can be a challenge [even] without the presence of COVID-19”, the site’s Marin Scott says. Yes, indeed. Nearly 27% said they paid 51% or more of their income before taxes in rent.

“I don’t know how much longer I can keep this flow of money going.” one tenant from Maryland told Avail. “While I have a job, uncertainty is still there”.

42% of renters said they’re drawing down savings to keep a roof over their heads.

Needless to say, this has knock-on effects for landlords, especially those who are actual, real people (as opposed to large corporate entities, for example).

More than a third of landlords who responded to the survey said they too are tapping their savings amid reduced cashflows.

One landlord from Maryland summed up the situation pretty succinctly: “I finished my forbearance and [I’m] now paying a mortgage and the tenants are struggling paying rent”.

This, folks, is the domino effect. And, as you can imagine, it’s much more acute for Avail’s “DIY” landlords by virtue of the increased likelihood that cash flows from rental properties comprise a larger share of their own incomes. Speaking to that dynamic, Avail writes that,

Of those landlords that do have federally-backed mortgages and are able to go into forbearance due to COVID-19 accommodations, there are still concerns regarding the loss of such an investment. This is aggravated for smaller-scale landlords and those who rely on the rent generated from their properties to make up 50% or more of their annual income.

That is the reality on the ground for many Americans. And it underscores an uncomfortable truth which, as the shock of the pandemic wears off, is increasingly lost on those fortunate enough to still have jobs and especially for those who, for whatever reason, don’t need to work to be financially secure.

The bottom line: the US is in a recession. And record-high stock prices are no help for the majority of citizens who are not, in fact, doing “very, very well”.