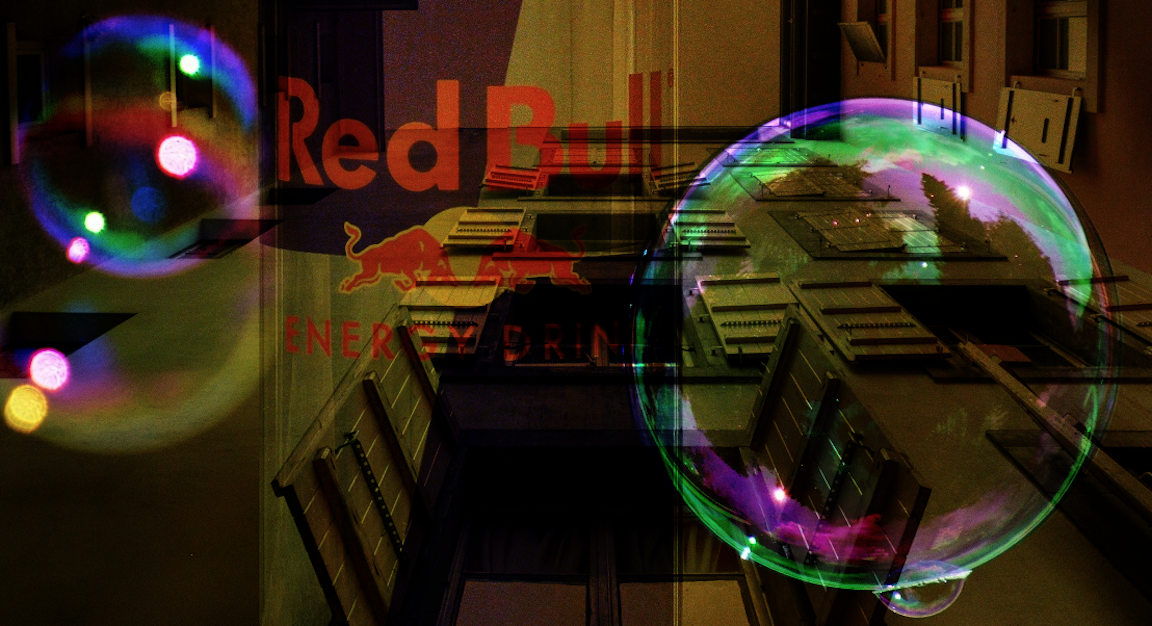 It took a while, but participants in BofA’s closely-watched Global Fund Manager survey finally acquiesced. The astounding ~51% surge from the March panic lows isn’t a “bear market rally”.

Rather, it’s probably a bull market, according to many of those who took part in August’s poll, which surveyed some 200 people, who manage around a half-trillion in assets between them.

For months, respondents generally characterized the rebound as something other than a new bull. That’s notable not so much because you should be concerned what the survey’s “panelists” think of a semantic debate, but rather because the responses reflect generalized skepticism towards the rally.

The begrudging acceptance comes after months of frustrated, befuddled musings from a veritable who’s who of the financial pantheon.

Paul Tudor Jones said he was eating “humble pie“. Stan Druckenmiller admitted to only managing a 3% gain during what, at the time, was a 40% rally. Warren Buffett threw in the towel after incurring a mind-boggling $50 billion paper loss in the first quarter. And Howard Marks has expressed varying degrees of incredulity in a series of memos penned since the onset of the crisis.

A net 79% of investors see a stronger economy ahead, the highest since December of 2009.

As far as the shape of the recovery goes, there’s still plenty of skepticism around the notion of a “V-shaped” inflection.

Just 17% forecast a V-shaped rebound, which, while up from July, still suggests virtually nobody is a believer in the messaging from those who insist the economy can somehow escape from the worst downturn in a century largely unscathed.

Reflecting that reluctance to embrace the most optimistic narrative, a net 57% of respondents still say corporate management teams should focus on improving their balance sheets rather than expanding capex. There’s virtually no appetite for buybacks (or, I suppose we should say that virtually nobody is willing to go on the record as being in favor of buybacks in the current environment).

Despite the pivot in attitudes towards the rally, FMS investors believe assets are overvalued, Hartnett notes. “An equal-weighted equity/bond/gold portfolio [was] deemed the most overvalued since 2008”, he says.

On Tuesday, the S&P hit an all-time intraday high.

5 comments on “51% Later, Half-Trillion In AUM Admits We’re Probably In A Bull Market”