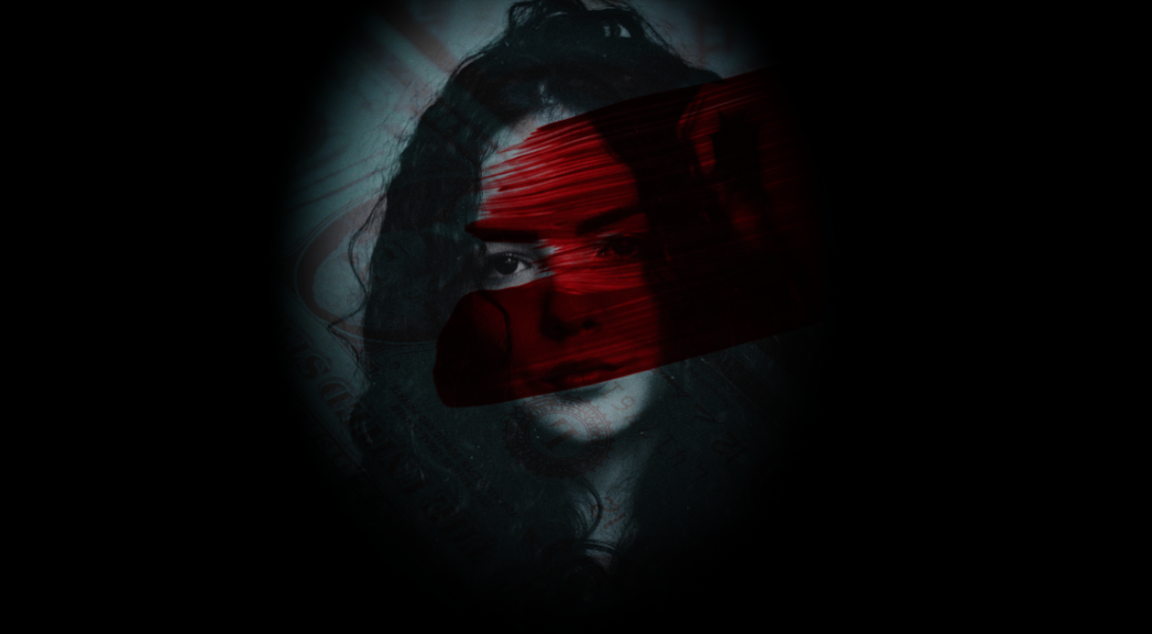 A dearth of flashy headlines obscured an otherwise interesting session in the US on Tuesday, as investors were reminded what “diversification desperation” feels like.

Treasurys were on their heels all day, pressured by looming long-end supply later this week and a relatively heavy IG slate, which saw 11 issuers price $18.4 billion in deals. When considered with Monday’s offerings, IG issuance had already met projections for the full week.

Yields were cheaper by as much as 7bps, with the 10-year pushing through its 50-DMA at one juncture. The curve obviously bear-steepened, with the 2s10s hitting the widest in nearly a month.

This came alongside the worst session for gold in some seven years, leaving multi-asset investors devoid of a “hedge” in the face of a late-day swoon for stocks.

Hopes that the S&P would hit a new record were dashed. In fact, the index closed lower, snapping a seven-day win streak in the process. Tech weighed heavily, underperforming as expected given the action in rates and the burgeoning rotation underneath the surface in equities.

Evercore ISI’s Amit Daryanani added insult to injury with a note warning that smartphone shipments to China plunged 35% last month. “The data is surprising, especially as it comes out on the same day as China’s retail car sales reported +6% YoY growth”, Daryanani remarked.

That pushed Apple to the lows of the session. The shares had their worst day in nearly three weeks — $2 trillion is a bit further away than it was on Monday.

This underscores why it’s problematic when the market becomes too dependent on a handful of names. Apple and the S&P were damn near tick-for-tick in the US afternoon.

Small-caps fell, but as previewed here on Tuesday morning, they outperformed mega-cap tech by a wide margin for a third straight day (and a sixth in seven). “They’re looking to rotate into some of the stuff that hasn’t performed as well”, one PM told Bloomberg. “They” sure are. Value outperformed growth for a third day, in yet another sign of the ongoing rotation.

And yet, signs that laggards may be prepared to take the baton couldn’t save the day for stocks, which underscores worries that without big-cap tech performance, the market as a whole will have trouble moving higher — especially when there’s negative headline risk in play. Mitch McConnell on Tuesday suggested stimulus talks are still deadlocked, and that seemed to serve as a reality check of sorts.

Meanwhile, the Richmond Fed’s Tom Barkin served up a reminder of how critical it is that Congress get something done, especially in the event the virus doesn’t “disappear”, as Trump continues to insist. “[An] escalation in [COVID-19] may make the pothole into a sinkhole”, Barkin said, adding that “the path of the economy still depends on the course of the virus”.

Don’t tell that to legendary “economists” (and the scare quotes are there for a reason) Larry Kudlow and Stephen Moore, though. They seem pretty convinced that indexing capital gains to inflation and cutting payroll taxes will cure what ails us — figuratively and literally.