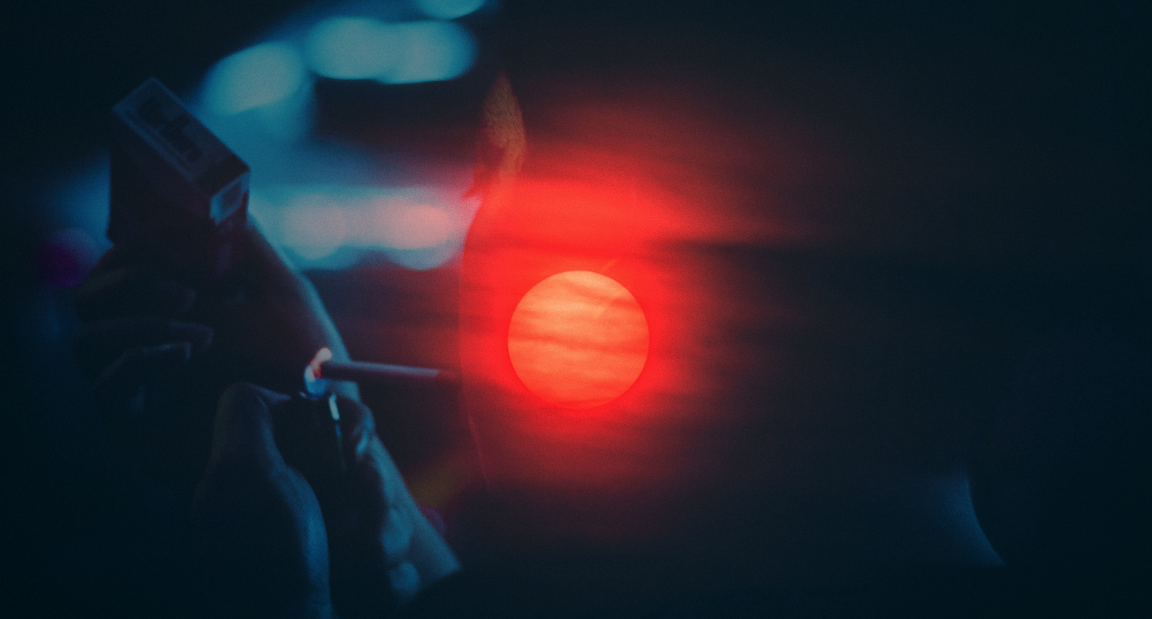 A July jobs report billed ahead of time as a potential game-changer for a market desperately searching for something definitive on the macro front offered more ambiguity instead.

Yes, the headline print was a beat and no, there didn’t appear to be anything too nefarious hiding in the numbers, but the crosscurrents on Friday were strong. Donald Trump escalated the tech war with China via a pair of alarmist executive orders, while sanctions on officials including Carrie Lam unnerved market participants, who have otherwise demonstrated a predisposition for ignoring Sino-US escalations over the summer.

Tech shares underperformed to close the week, as Tencent’s tumble appeared to weigh on investor psychology. Especially hard-hit were Chinese tech ADRs, including Alibaba and JD.com, each of which dropped precipitously.

Buried underneath an otherwise lackluster session was a solid performance for small-caps, banks, and other laggards, which outperformed, presumably on a combination of the jobs beat and the assumption that one way or another (i.e., whether it’s through legislation or more executive orders) additional stimulus is coming for the US economy.

Tech wasn’t the only recent winner to give some back. Gold slipped on Friday, while the dollar rose.

“A number of crowded cross-asset trades built upon the edifice of low yields and flat curves could see over-positioning/deleveraging risks on even a short-term bond selloff and/or steepening over the coming months”, Nomura’s Charlie McElligott said. “Crowded longs in gold [could] get hit if we were to see real yields jump higher into a broader fixed-income selloff [and] very popular USD shorts similarly risk getting hurt if we see US nominal- /real- yields spasm higher”, he added.

Treasurys bear-steepened at the margins and yields ended near their cheapest levels of the week, which isn’t saying much. A 3bps move to the upside for 10-year yields was the first rise in five weeks. That’s all we could muster despite a quarterly refunding statement that received plenty of attention.

“Gold has always had a dynamic relationship with its drivers — at times the focus is on real rates, then it’s on the dollar, and there’s always geopolitical risk to think about”, Bloomberg’s Eddie van der Walt remarked, adding that “sometimes, as is the case now, the chosen narrative creates a self-perpetuating rally”.

Until Friday, gold had only fallen in one out of the 15 trading days since pushing through $1,800.

Crude, meanwhile, managed a weekly gain despite an uninspiring final session. Baker Hughes said active oil rigs in the US dropped by four, bringing the total to just 176.

Two weeks back, one lonely rig was added. Suffice to say that did not mark the beginning of a trend. Exploration is now at a 15-year nadir.

Indeed, Fed largesse is feeding through to dollar weakness and, in turn, higher prices for hard assets, commodities, and “alternatives” (which I’ll use as a polite euphemism for the crypto universe).

“XBT is, of course, the anti-currency on a variety of levels”, Lyngen added, before noting that “the most striking aspect of these trends is that they’ve managed to occur during a period with Treasury yields extremely low and drifting lower”.

And that, folks, is key. Jerome Powell is proving that, as unpalatable as it most assuredly is for any old school “bond vigilantes”, yields are a policy variable for credible central banks hell-bent on exercising control. This is crucial at a time when deficits need monetizing.

Speaking of deficits, Nancy Pelosi, Chuck Schumer, Steve Mnuchin, and Mark Meadows made little progress Friday. As of the closing bell on Wall Street, “stalemate” was still the headline around fraught stimulus talks.

Pelosi offered Mnuchin a compromise that would entail a $2.4 trillion trillion price tag on the new relief package, halfway between the Republican and Democratic positions. “The House does not have the votes to go south of $2 trillion”, Schumer said.

Trump, it would appear, will be forced to take executive action — whatever that ends up meaning in this context.

4 comments on “Tech Wars, Great Debasements, And A $2.4 Trillion ‘Non-Starter’”