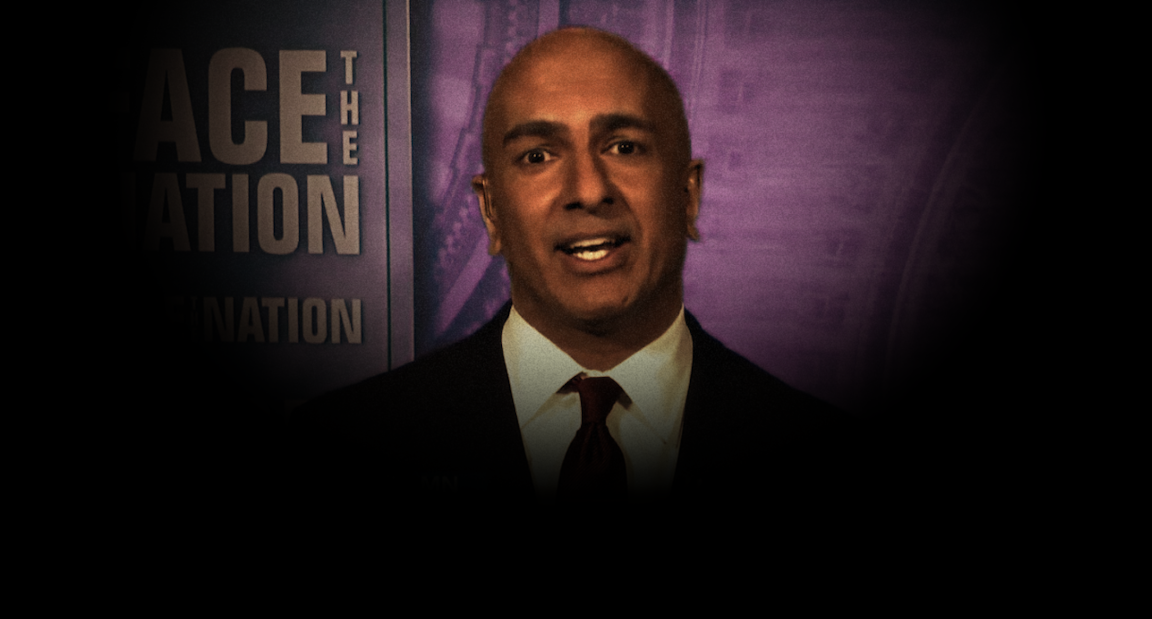 Neel Kashkari was (back) on CBS’s “Face the Nation" Sunday, and unlike Jerome Powell, he's not shy about using prescriptive terms when it comes to discussing how Congress should exercise its spending powers. "While historically we would worry about racking up too much debt, we’re generating the savings ourselves [and] that means Congress has the resources to support those who are most hurting", he told John Dickerson, referencing the surge in the personal savings rate. "Those of us who [are] fortunate enough to still have our jobs, we're saving a lot more money because we're not going to restaurants or movie theaters or [on] vacations", he continued. "That actually means we have a lot more resources as a country".   I'm not sure that's the best way to conceptualize of the nation's current predicament, but if it works to recast the narrative around the surge in the savings rate and, in turn, helps to prod recalcitrant Republicans along, then so be it. Some members of the GOP have pointed to the rise in the savings rate as evidence that more st
Subscribe or log in to read the rest of this content.