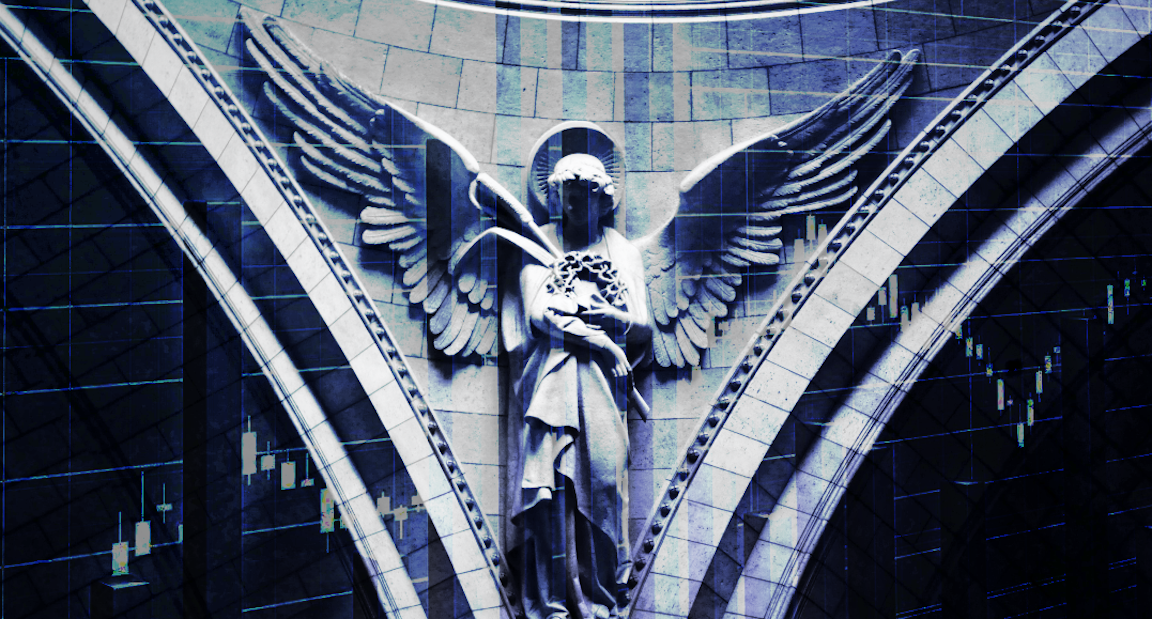 Friday picked up where Thursday left off — with a spate of wildly bad macro data, courtesy of heinous second quarter GDP numbers out of Europe.

Nobody was surprised, but humanity’s penchant for ogling car accidents made the associated visuals difficult to ignore, as “stale” as the information most assuredly is.

Lost in those visuals was a better-than-expected read on inflation. The flash read for eurozone CPI in July showed a 0.4% YoY gain, double estimates. The core print was 1.2%, well ahead of the 0.8% the market expected.

Speaking of inflation, precious metals bulls are expecting some. Spot gold pressed to new record highs on Friday, and spot silver rose as well. As Bloomberg notes, “gold traders on Thursday declared their intent to deliver 3.3 million ounces against the August Comex contract… the largest daily delivery notice in bourse data going back to 1994”.

Needless to say, that isn’t sustainable in the short-term, even if unprecedented monetary and fiscal largesse have reset expectations, thereby pointing to structurally higher prices for gold going forward.

Meanwhile, in China, the recovery continues apace — according to official data, anyway. The NBS manufacturing and non-manufacturing PMIs for July printed 51.1 and 54.2. The latter actually marks a slight decline from June, but the idea is to project stabilization.

The problem (as alluded to in the chart subheader), is that this is mostly supply-driven. Or so it seems. A construction employment gauge printed 56.2, but employment sub-indexes for manufacturing and services are still below 50.

Remember, the latest activity data for China once again betrayed a disparity between the rebound in industrial output and the recovery in retail sales, which is lagging.

At the same time, China is grappling with a new virus outbreak. Dozens of new cases have popped up in Xinjiang, which sets up a vexing scenario where the international community becomes concerned that Beijing’s efforts to obscure human rights abuses in the region will mean virtually no transparency into a COVID-19 outbreak among the marginalized local population. That could become another geopolitical flashpoint.

Also on Friday, the Trump administration said it plans to spend more than $2 billion investing in a vaccine candidate from Sanofi and GlaxoSmithKline. The US will get 100 million doses for its trouble, assuming the shot is effective. It’s the biggest investment yet under the White House’s “Operation Warp Speed” initiative.

One thing that isn’t going at “warp speed” are negotiations around the next virus relief package. In fact, those talks have stalled completely.

“Thoughts and prayers” to America’s millions of jobless. And also to the 29.3 million respondents to the Census Bureau’s latest Household Pulse Survey, who said they didn’t have enough to eat last week. This, in the richest country in the world.