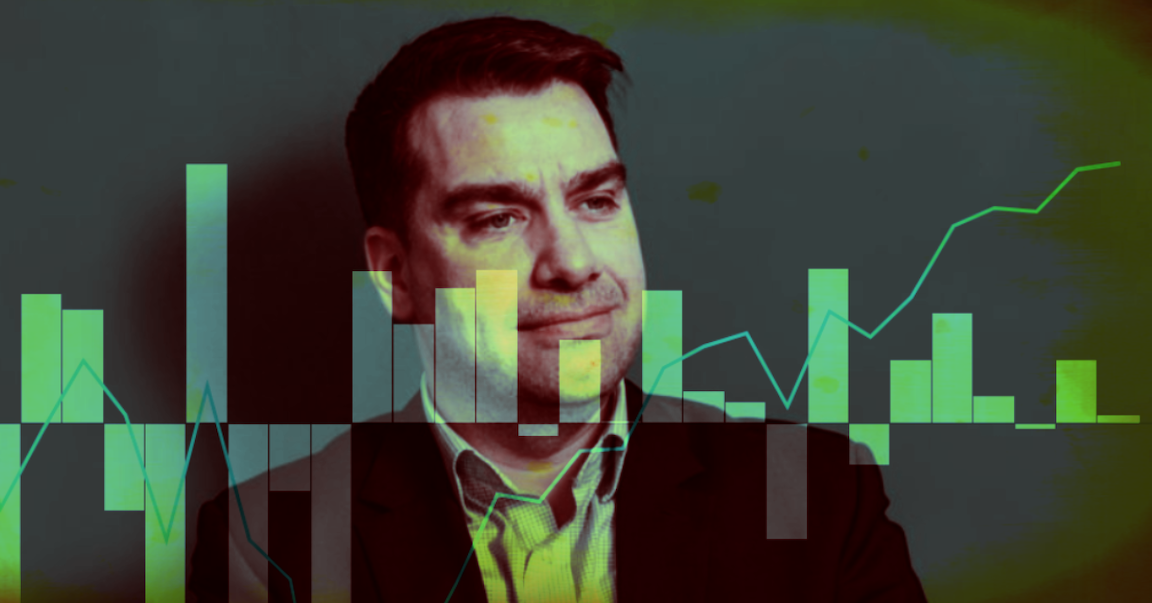 For a decade (at least) investors have been afforded the opportunity to “have their cake and eat it too”, as it were.

Bonds and stocks rallied together over time, even as their correlation was generally negative. This meant that multi-asset portfolios enjoyed low volatility and higher risk-adjusted returns. Throw some leverage on top of the bond position (à la risk parity) and you’ve been blessed with a figurative license to print money. At the same time, the divinities in possession of a literal charter to mint cash have helped things along by suppressing cross-asset volatility via asset purchases and forward guidance.

With ~90% of advanced economy government bonds yielding less than 1% (figure below), it’s natural to ask if this fortuitous state of affairs may be past its expiration date.

If bond yields are limited in how much further they can drop, the bond portion of a multi-asset portfolio could, at best, cease to be a good hedge against declines in equities. At worst, the bond allocation could become a source of considerable risk, as the low level of yields increases the chances of volatility events (colloquially, “tantrums”), thus making episodes defined by “diversification desperation” more frequent occurences.

That risk came calling in March, when risk parity de-leveraged, contributing to some of the most harrowing bouts of volatility in recent memory.

In a new note, JPMorgan’s Marko Kolanovic takes up the issue. “Most of the benefits of declining yields were reaped, and the future risks are now magnified”, he writes, cautioning that,

Should yields (or inflation expectations) start rising, [multi-asset] portfolios could experience a triple-whammy: bond values would go lower, valuations of [certain] equity market segments would be under pressure, and bond-equity correlation would deteriorate as it is itself correlated with yields.

Regular readers will immediately know what Marko means when he mentions equity market segments that would come under pressure from a hypothetical rates tantrum.

Momentum, low volatility stocks, and mega-cap growth (among others) are the equities expressions tethered to the duration infatuation in rates. A steep rise in yields (especially if that translates to a particularly vicious bear-steepener) risks an unwind in those expressions, some of which are extremely crowded.

“Even with no increase in yields, long-term prospects of generating mid-to-high single digit returns with such a portfolio are low, so allocations may have to shift away from bonds and bond-like stocks into more cyclical market segments”, he writes.

Addressing the key question head on, Marko asks whether it’s possible to generate returns while guarding against the risk associated with higher rates and the return of inflation (on the back of massive fiscal stimulus, for example).

The answer is “Yes”, and the avenue is via increased exposure to equities with more negative correlations to bonds. In other words, via a higher allocation to cyclical value and other long-suffering laggards which have habitually underperformed in our “slow-flation” world.

Remember, that “slow-flation” environment has translated directly into an incessant bid for secular growth and especially mega-cap tech, which have experienced what I’ve variously described as an “infinity rally“, turbocharged by a “perpetual motion” dynamic (as Howard Marks famously put it).

So, if you’re wondering how to hedge what JPMorgan calls “the three main risks for multi-asset portfolios” (i.e., an increase in yields/higher inflation, a covariance shock, and a de-rating in corners of the equity market joined at the hip to bonds’ forever rally), Kolanovic says value and cyclical stocks are the way to go given they “both trade at low valuations and would maintain a strong negative correlation to bonds”.