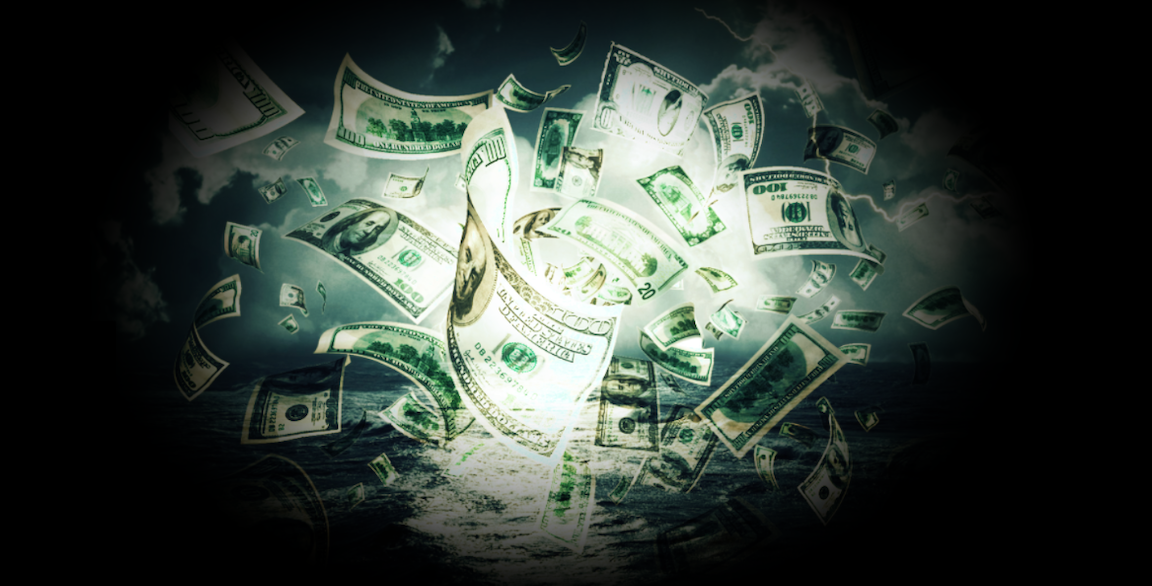 Foreigners may have aided and abetted the risk rally in May, the latest TIC data suggests.

Net foreign buying of US corporate debt was nearly $14 billion that month, and net buying of US equities was almost $80 billion, a record, according the latest figures, released by Treasury on Thursday.

“If you look at the transactions data, there was a pro-risk pivot”, BMO’s Jon Hill said. “It seems like some of the foreign private investors helped push that rally in May as the Fed’s liquidity programs were kicking in”.

Meanwhile, foreigners were net sellers of Treasurys for a third consecutive month. The transactions table shows net foreign outflows of $27.72 billion for May.

That comes on the heels of $176.5 billion in net selling during April and nearly $300 billion in March, when foreign holdings dropped the most in at least two decades. March, you’ll recall, was defined by a mad dash to raise USD cash. The veritable fire sale of USTs represented a frantic effort to obtain dollars, and was in no small part responsible for the Fed’s decision to roll out a foreign repo facility to compliment swap lines, which were enhanced and expanded during the tumult.

As for America’s largest creditors, Japan’s holdings of US Treasurys fell slightly in May to $1.26 trillion, while China’s stash increased to $1.08 trillion.

Overall, foreign ownership of Treasurys rose in May to $6.86 trillion after two straight months of declines including March’s epic purge.