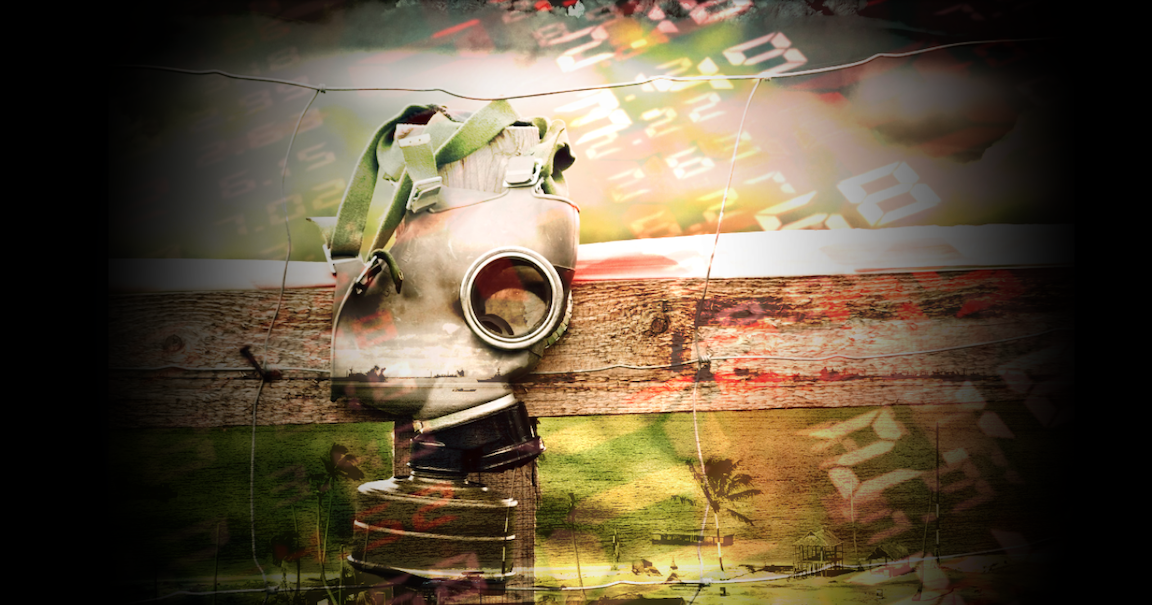 Just another day in the only developed country on the planet which hasn’t managed to flatten its virus curves, despite possessing unlimited financial resources.

“I have no doubt they’ll come around”, she said, noting that there is no longer a debate about whether more stimulus is necessary. The only question now is around the size of the bill.

The latest jobless claims data showed the US labor market is far from healed, and as long as the re-opening push is paused (or going in reverse) in some states, the pace of improvement is likely to be sluggish, at best.

“The jobs market remains a worry. The total number of people claiming benefits under all programs, while falling, is still up at 32 million”, ING’s James Knightley remarked, adding that “this only serves to illustrate ongoing extreme stress and suggests unemployment is closer to 20% than the 11.1% currently listed as the ‘official’ rate”.

Some dispute that interpretation, but the overarching point is that we are a long way from a healthy labor market — there’s no disputing that.

As such, the prospect of allowing extra federal unemployment benefits to expire with millions still filing each week seems like a non-starter.

The disconcerting claims figures overwhelmed another beat on retail sales in investors’ minds on Thursday. That underscores the notion that with new lockdowns and various restrictions going into effect in real time, only the most current data matters. Or at least to traders.

“Despite another day of better- than-expected data in consumption, manufacturing, and housing, the Treasury curve bull flattened as investors look through the majority of statistical releases, preferring instead to focus on either higher-frequency indicators or forward-looking metrics”, BMO’s Jon Hill and Ian Lyngen wrote in a late afternoon note, referencing the emphasis investors put on the claims numbers.

“Eventually, the regime will shift to one where economic fundamentals carry significant weight for price discovery [but] for that to occur, we’ll need to have pivoted to more of a steady-state whereby the (recent) past is informative for the future”, they went on to say, before noting that because “July brought re-lockdowns in parts of the US, that’s not the current story”.

This also explains why vaccine headlines serve as a powerful catalyst for risk sentiment, while macro data referencing what happened last month is viewed as past its expiration date. Unfortunately, this dynamic only works for good data — that is, any disappointments are likely to be viewed as aggravating factors, while upside surprises will be cast aside as “stale”. This will persist until virus curves flatten, concrete progress on vaccines/therapeutics is announced, or, ideally, both.

In a break with the normal interaction between rates, the re-opening narrative, and which styles and sectors lead/lag in equities land, big-cap tech has underperformed handily, trailing the S&P by the most since February of 2016.

The spread between the Nasdaq’s “fear gauge” and the VIX hit the highest in a decade and a half this week, after plummeting during the crisis as tech outperformed.

The dollar rose in the US afternoon after touching the lowest in five weeks. “US equities ran out of steam again, concerns about the virus and US/Chinese relations hurt and risk is back ‘off'”, SocGen’s Kit Juckes wrote. “Bond yields are depressed, and the dollar is the pick of the major currencies today”.

Overall, the S&P is still on track to log a third weekly gain.

For their part, Morgan Stanley remains upbeat on the outlook despite the disconcerting virus headlines. “While several states have chosen to delay or have partially reversed their reopening plans, these actions have had a relatively small impact on the pace of the recovery so far”, the bank said, in a note out this week.

“The variety of high frequency indicators that we track have bounced back strongly in June as compared with May [and] based on the data at hand for the first two weeks of July, they have continued to gather further momentum”, the same update reads.

Still, Morgan concedes that “if new cases, especially in the hotspots of large states like Florida, Texas and California, do not settle in the near term with the current set of measures, tighter restrictions are in the cards”.

Although the bank’s tone is overtly constructive in keeping with their house view for a “V-shaped” recovery, Chetan Ahya does caution that “the risk of a strict lockdown will re-emerge if the number of new cases nationwide does not settle by the end of September [and] that may strain hospital capacity when the normal flu season starts and tends to accelerate from mid-November onwards”.

After the bell on Wall Street, Netflix plunged as the company’s subscriber forecast and revenue outlook trailed estimates.