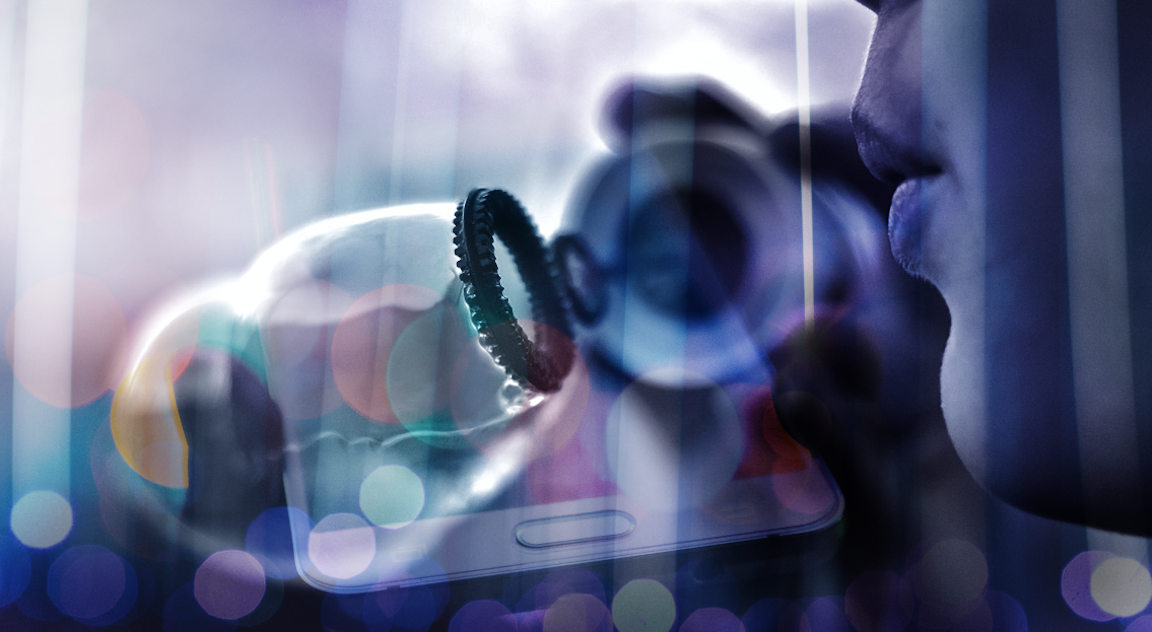 As the encouraging vaccine news piles up, one imagines the calls for a sustainable rotation in equities will get louder.

November has been defined by bouts of extreme dispersion, with tech outperforming handily following the election (as investors assumed divided government materially reduces the odds of a capital gains tax hike, re-regulation, and higher yields) only for secular growth/momentum favorites to suffer their largest one-day crash in history just a few sessions later when Pfizer released its initial vaccine data.

This is, of course, clashing with the most stringent lockdown protocols since the onset of the pandemic, necessitated by harrowing case numbers out of Europe and especially the US, where the virus is spreading unchecked.

Equities (if not so much rates) are keen to look through what officials have warned will be a “dark winter.” That’s evident in the shifts fund managers reported in the BofA survey (figure below).

But even as vaccine optimism tempts folks to roll out the old “skate ahead of the puck” cliché, there’s palpable consternation around the worsening second wave.

Indeed, COVID remained the biggest tail risk in BofA’s survey, and at a higher conviction than that expressed in October, when the US election still loomed. The virus has been the top tail risk since the onset of the pandemic.

“Civil unrest” made the list. You can couch that in whatever terms you like. There’s scope for all flavors in the US, from white supremacist rallies aimed at restoring “Dear Leader,” to social justice marches, to (figurative) peasant revolts, as inequality spirals and Americans line up for miles to tap food banks.

As usual, “long US tech” is seen as the most crowded trade. It’s worth noting that crowded trades can remain crowded for a long, long time. That’s just another way of expressing that tired, old adage about the market remaining irrational longer than you can stay solvent.

Consider that “long US Treasurys” is just another trade on the “slow-flation” macro environment that’s dominated for the better part of the last decade. Tech and other secular growth favorites in equities are tethered to that “duration infatuation” in rates. With that in mind, note that some manifestation of that trade has been identified by BofA survey participants as the most crowded nearly every month since May of 2017 (i.e., either “long Nasdaq,” “long FAANG + BAT,” “long US Tech & growth,” “long USTs,” etc.)

There’s a lesson there. Before you go jumping on any bandwagons, remember that the “bubble” in momentum, secular growth, and bonds has been identified as “crowded” for years.

The valuation disparity between, on one hand, secular growth winners, and, on the other, cyclical value laggards, was already more extreme than the dot-com days prior to the pandemic. In 2020, the whole trade went parabolic.

While this could be the top, it could just as easily be another head-fake.

And on that note, I’d point out that a record net 21% of BofA survey respondents think small caps will outperform large caps.

The visual isn’t nearly as extreme for value over growth, but optimism for a rotation on that front is the highest since February 2019.

Who knows, maybe this is it. Maybe tech’s extraordinary summer surge was, in fact, the “top” for the long-running secular growth trade.

David Einhorn thinks so. But Einhorn, like so many others, has been saying that for longer than I can remember. And, generally speaking, he’s been wrong.

“The question at hand is where are we in the psychology of this bubble?” he asked, on October 27. “Our working hypothesis, which might be disproven, is that September 2, 2020 was the top and the bubble has already popped.”