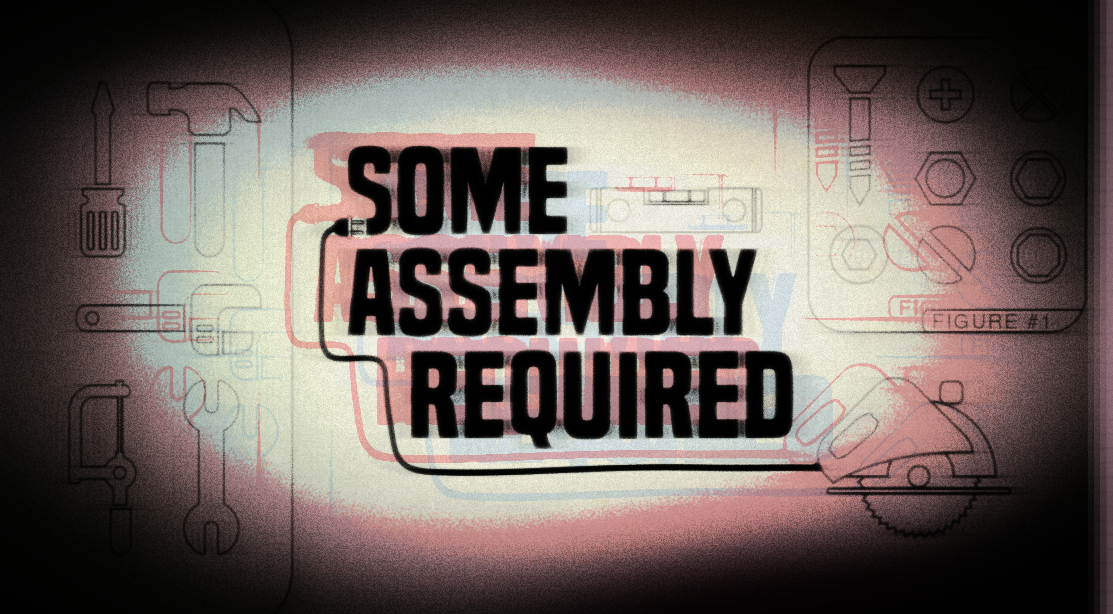 It took around 24 hours for market participants to start asking questions about the viability of stocks running into the stratosphere on what might fairly be described as the most exciting scientific breakthrough of the pandemic era.

It’s not that anyone “wants” to be pessimistic, it’s just that even under the most optimistic scenarios for distribution of a shot, the economic impact likely won’t be felt for quite a while. And the news itself seems to have prompted some reluctant GOP lawmakers in the US to dig in when it comes to big spending.

That’s not an ideal juxtaposition. If the economic impact of the medical breakthrough won’t be tangible for beleaguered businesses until at least mid-2021, then the need for stimulus between now and then hasn’t been diminished. And don’t forget that any long-shot, lame-duck, piecemeal bill notwithstanding, the real scope of any new virus relief legislation won’t be known until after the Georgia runoffs, which will determine control of the Senate.

On Tuesday, former Lehman trader Mark Cudmore delivered a lengthy note of caution, which described the Pfizer announcement as an “incremental piece of positive news.” That marked a rather stark contrast with Pfizer CEO Albert Bourla, who on Monday called it “likely the most significant medical advance in the last 100 years.”

It goes without saying the Pfizer is just talking its book, figuratively and literally. But that is so obvious that it hardly bears mentioning. Cudmore, whose analysis I’m actually quite fond of, seemed to anticipate some pushback and tried to preemptively inoculate himself. The title of his post was: “No Science Degree Needed to See Stocks Overreaction.”

In a rather amusing “the trader doth protest too much, methinks” moment, Cudmore said traders’ lack of “expertise in epidemiology… has frequently been used as a misguided excuse to not apply any basic analysis to virus data, and now vaccine updates.” After that, he endeavored to “look at the news as reported by the companies” and insisted that “no specialist skills [are] required.”

Unfortunately, what followed were no fewer than seven long (as bullet points go) attempts at discussing the ins and outs of everything from vaccination timelines to global distribution logistics to the feasibility of keeping the vaccine at the proper temperature in storage.

With apologies to Mark: Yes, specialist skills are most assuredly required.

That said, there’s plenty to agree with in Cudmore’s analysis, even as it relates to the vaccine. But sticking strictly to the market-related points, Cudmore wrote that trading ranges were “shattered,” as stocks hit records and junk yields plunged to all-time lows. “Trading stops across many asset classes” were cleaned out, he added, on the way to suggesting that this “will have far more immediate negative repercussions than the increased optimism of a vaccine in 2021.”

Yields obviously reset higher on Monday and that too could become problematic given the myriad disinflationary headwinds (both structural and pandemic-related) and, now, the assumed reduced likelihood of big stimulus in the US.

As noted in “Skepticism, Dispersion, And ‘Fanciful, Specious’ Theories,” there are plenty of reasons to worry, and not just because vaccine optimism may have overshot. So Cudmore’s assessment is more than duly noted.

The problem I have is that attempts on the part of analysts, traders, and market participants of all sorts to say anything meaningful about the pandemic and the evolution of the scientific quest to end it, have produced mixed results at best.

Many readers would call that an exceptionally generous interpretation. Some would argue that analysts, traders, market participants, and especially “brand name” hedge fund managers, have been almost uniformly wrong for the entirety of the current crisis.

And here’s the thing: Some of the difficulty in making market calls during the pandemic has nothing whatsoever to do with traders lacking expertise in epidemiology. Rather, it’s down to virtually everyone underestimating the willingness of central banks to simply administer prices.

“Administer” is too strong, but only a little bit. FX is somewhat unique, but when it comes to equities, credit, and bonds, the fact is, central banks can effectively set the price. I realize that’s disconcerting and I also understand why so many people steadfastly refuse to accept it, but it just is what it is.

“The vaccine process will take time. That makes me feel confident that the S&P 500 has peaked for the year and that the potential for a sizable downside correction has jumped significantly,” Cudmore concluded on Tuesday.

“Rather than assuming the vaccine news clears the path for a durable repricing well above 1.0% in 10s, our read is that the bullish news for the economic outlook will serve to redefine the upper-bound for yields as steady progress continues to be made toward a return to ‘normal’,” they wrote, adding that “much has been said about how ‘the world will never be the same’ and while this might hold true for some facets of pre- pandemic life, there will eventually be a resumption of business as usual – after all, this isn’t the first pandemic… even if it’s ours.”

3 comments on “Some Specialist Skills Required”