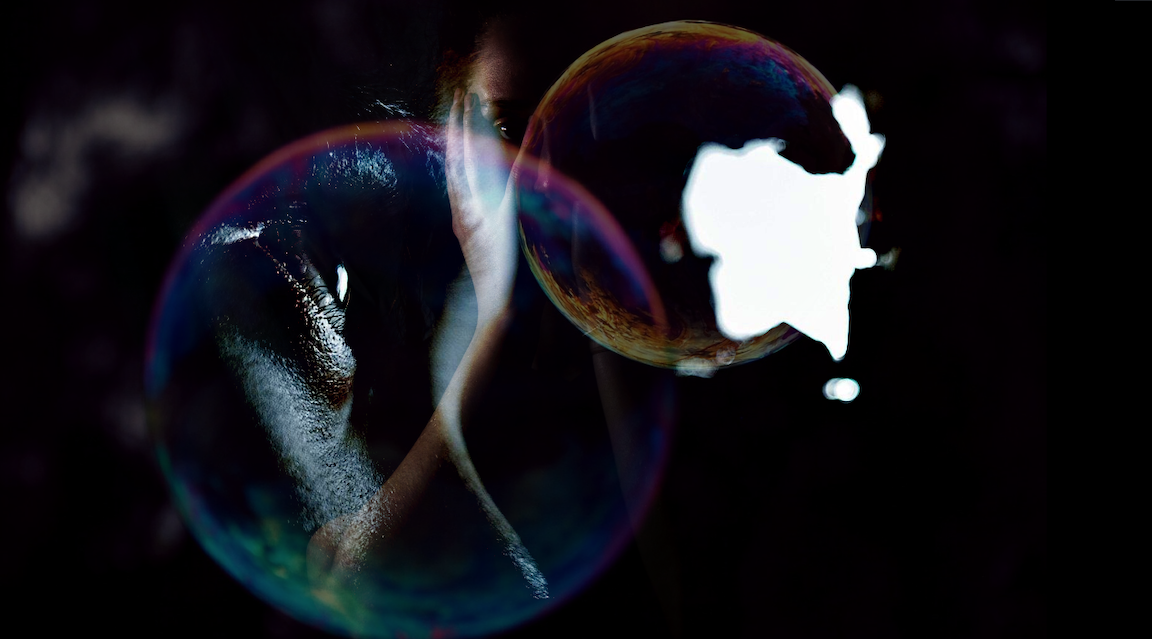 The rotation set in motion by Monday's vaccine breakthrough extended into Tuesday, which ended up being another session characterized by outperformance for small-caps and pain for expensive tech. A week that began with euphoria looks poised to be defined by dispersion, and that's assuming the optimism around vaccines, therapeutics, and the US election holds. If it doesn't, the week's defining feature could be disappointment. Brazil halted a late-stage trial of a Chinese vaccine due to a serious adverse event. In China, shots have already been rolled out, so any trial setbacks in other countries could both underscore the perils of moving too quickly and cast doubt on Beijing's transparency vis-à-vis the safety of vaccines administered to the public. On the bright side, an antibody therapy from Eli Lilly was granted emergency-use authorization in the US, giving the whole narrative an extra bit of sheen. 13 countries have supply agreements with Pfizer for its vaccine and another four with Moderna, for its experimental shot. "The outsized market reaction to the Pfizer/BioNTech news was illogical. The whiplash price-action across almost all assets has left behind a more fragile ma
Subscribe or log in to read the rest of this content.