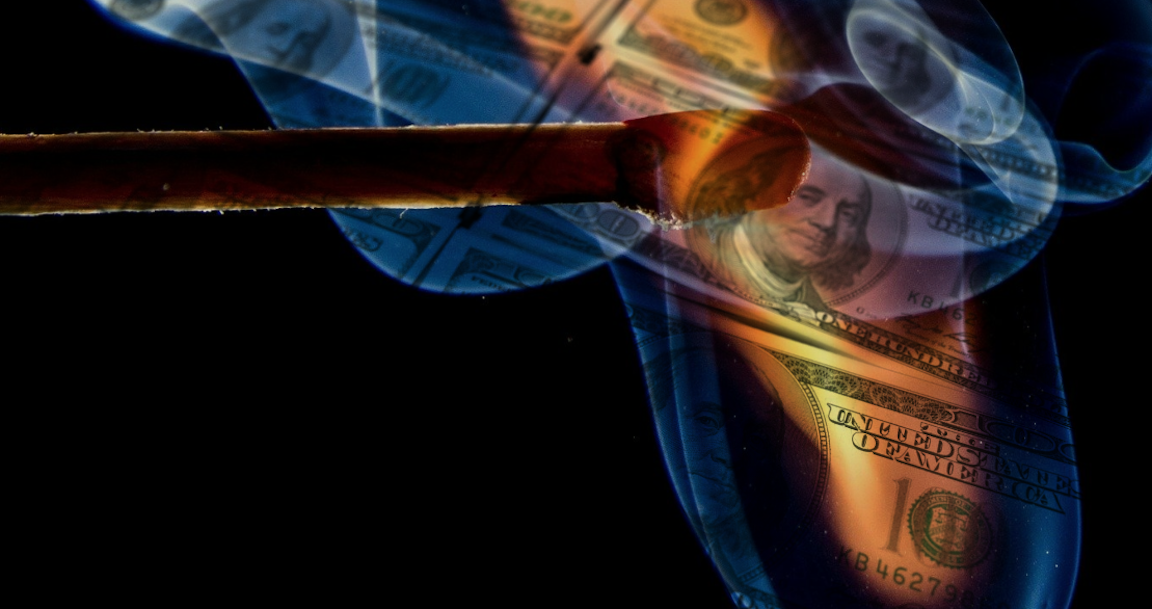 Since April, one of the most astounding dynamics to observe was the dramatic abatement of credit risk or, perhaps more aptly, the market’s pricing of credit risk.

The Fed’s unprecedented backstop for investment grade corporate bonds and controversial decisions to buy fallen angels and high yield ETFs, together served as a Linus-style security blanket — a psychological support pillar of incalculable value to a market staring down a public health crisis that posed an existential threat to entire sectors of the global economy.

After Monday’s vaccine-inspired rally in beaten down corners of the market, junk bonds hit a new milestone: Yields fell to record lows.

Do note: These are all-time record lows, not just pandemic-era lows.

It’s an incredible testament both to the Fed’s power to dictate market outcomes (moral hazard be damned) and also to the ferocity of Monday’s rally, during which yields plunged nearly 50 basis points.

Some would call this absurd, and while I wouldn’t necessarily disagree, I would note that we crossed the threshold into surreal territory a long time ago — that high yield has managed to perform at all in a year blighted by a pandemic that crippled oil demand and drove a stake through the heart of December 2019’s reflation hopes, is itself astounding. Monday’s “milestone” was just another manifestation of the insanity.

Note that this helps buy more time for distressed corporates. With all-in borrowing costs plunging and the Fed having essentially promised to both facilitate the hunt for yield in perpetuity and serve as a literal buyer of last resort (although not for the junkiest of junk), the market will probably remain open, come hell or high lockdown.

Indeed, junk borrowers lined up Monday to sell more than $6 billion of debt across seven deals. That was the busiest day for the primary market in two months. Apparently, five of those borrowers got sub-4% coupons.

As ever, there’s nuance. Expressed as standard deviations of the rolling average of the previous five years, “yields are the lowest in at least a decade [but] spreads aren’t particularly tight,” Bloomberg’s Sebastian Boyd wrote Tuesday, adding that ‘luckily for high-yield investors, modified duration isn’t particularly overwhelming at the moment — unlike in high grade.” That’s obviously a crucial consideration at the current juncture.

The timing is fortuitous, that’s for sure. Junk outflows accelerated prior to the election. Indeed, Lipper’s data showed high yield funds losing another $2.2 billion in the week through November 4. It was the second consecutive weekly withdrawal.

But all’s well that ends with record-low yields, I suppose.