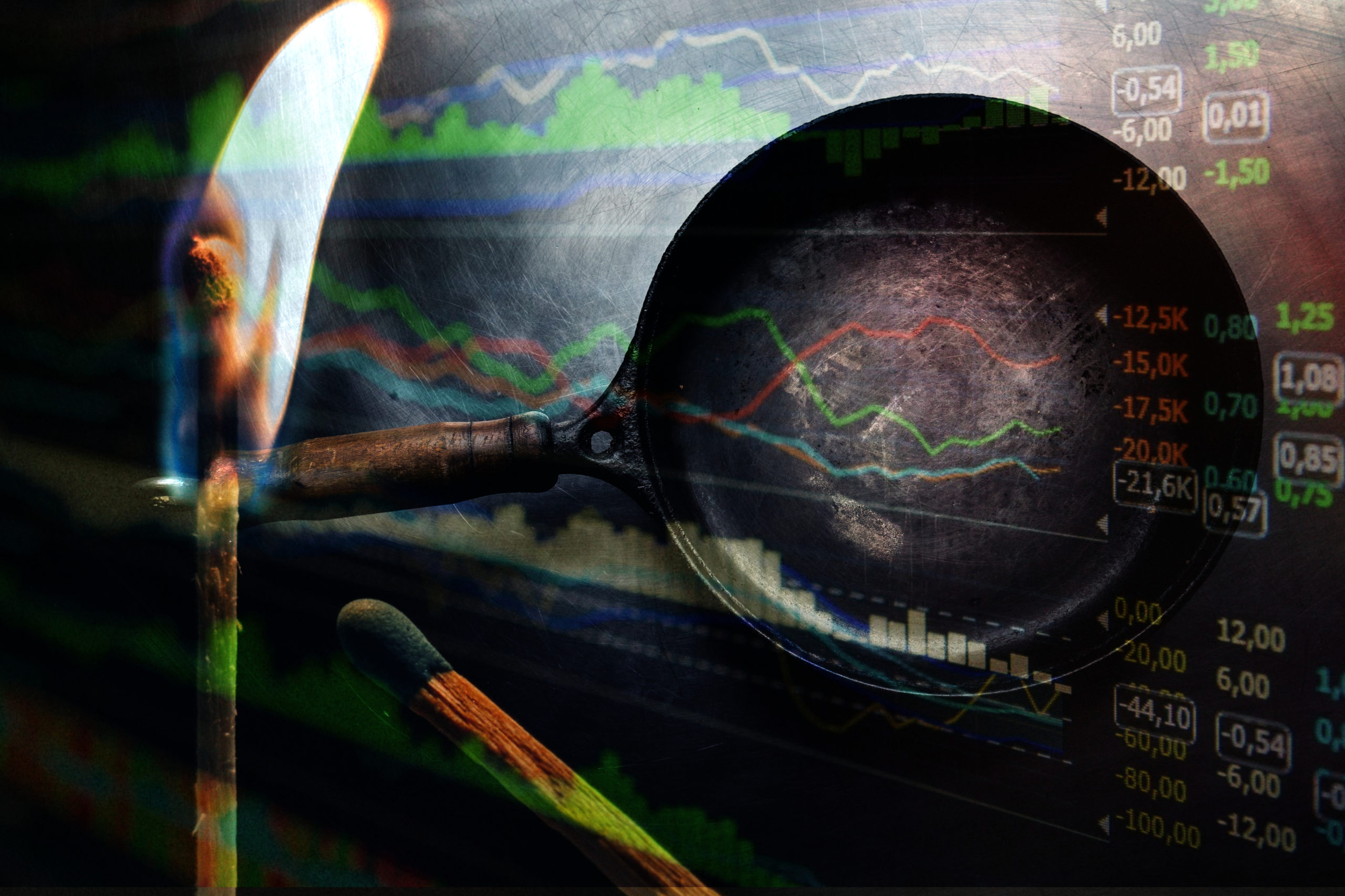 If you're looking for something to worry about coming off one of the best weeks of the year for equities, the specter of renewed political uncertainty is a good candidate. That may seem like an odd thing to say now that we have the closest thing to certainty we're likely to get when it comes to the White House, but markets now need to contend with a pair of critical runoffs in Georgia. Control of the Senate hinges on those runoffs and they aren't coming until January. If you're a Republican first and only a Trump supporter second, it's time to pivot and focus. "Dear leader" is on his way out the door. But the Senate should hold -- "should" being the key word. Again, it's all about Georgia. Read more:  Georgia, Not Donald Trump, Is What Matters For Republicans Now Markets were convinced last week that a "blue sweep" was off the table, but as Mitch McConnell made clear Friday, it's not. The GOP has not yet secured control of the Senate. You can expect markets to start grappling with this reality in the week ahead, even as Democrats' odds of winning both runoffs seem low. "Markets generally do not like uncertainty," Goldman wrote Friday, in the course of emphasizing the importa
Subscribe or log in to read the rest of this content.

0 comments on “Out Of The Frying Pan, Into The Fire? Senate Toss Up May Herald Return Of Uncertainty”