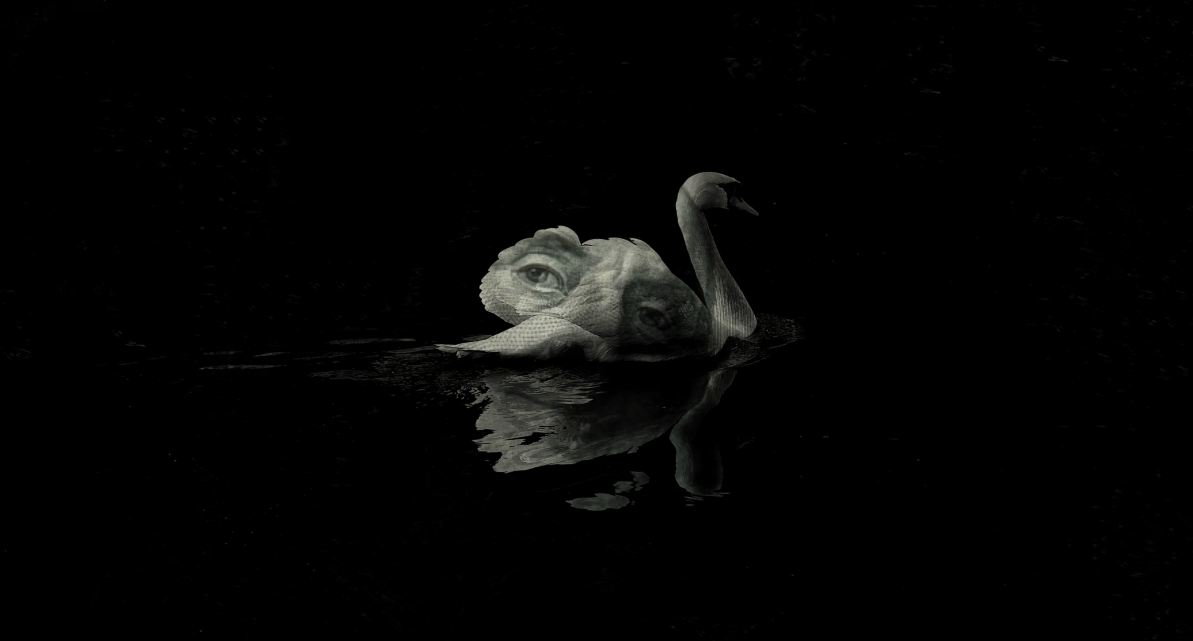 The new week dawned with most of the developed world breathing a collective sigh of relief after Joe Biden was declared the winner of a contentious US election.

“Our transatlantic friendship is indispensable if we are to face the greatest challenges of our time,” Angela Merkel said over the weekend. “We have a lot to do to overcome today’s challenges,” Emmanuel Macron dryly remarked, in France.

Donald Trump had a famously fickle relationship with America’s European allies, going so far as to brand them “foes” at one juncture. He habitually claimed Europe treats America “worse than China” when it comes to trade and dangled the threat of auto tariffs over the bloc like a Sword of Damocles.

Critics traced Trump’s inexplicably adversarial approach to transatlantic relations directly to the Kremlin’s doorstep. Trump, his detractors insisted, was keen to undermine NATO, quite possibly at the behest of Vladimir Putin. Trump wasn’t exactly shy about criticizing the alliance, and that criticism only served to raise further suspicion.

“A strong NATO is good for North America and good for Europe,” Secretary-General Jens Stoltenberg said, in a statement, adding that he “know[s] Biden as a strong supporter of NATO”. “We need this collective strength to deal with the many challenges we face, including a more assertive Russia,” Stoltenberg went on to say.

European Commission president Ursula Von Der Leyen sounded relieved. “The EU and the USA are friends and allies, our citizens share the deepest of links,” she said, in a tweet. “I look forward to working with President-elect Biden.”

You get the idea. It’s not a stretch (nor is it a partisan statement) to say that most advanced economy leaders are happy to bid Trump adieu.

It’s this kind of immediate, Xanax effect that markets find comforting, at least as it relates to foreign policy and the feedback loop from international affairs to risk assets. It’s not that everything Trump did on the world stage was destabilizing for stocks, it’s just that he was fond of gallivanting around, pistol tucked precariously in his waistband, with one in the chamber. He was, for lack of a more succinct way to put it, dangerous.

Equities kicked off the week looking for gains, and although we may indeed get further upside, consternation around the Georgia Senate runoffs could manifest in mild risk-off sentiment at some point between now and January. I spent a good part of Sunday discussing that (here and here for example). But markets may want to spend a few more sessions basking in the glow of a societal dawn not seen in years before moving on to the next worry.

“Risk markets are pricing out more election uncertainty as downside hedges uniformly topple like dominoes across the board Monday,” AxiCorp’s Stephen Innes wrote. “[The] pricing out of global geopolitical risk under a Biden presidency could be the most undervalued plus of them all, as supply chains could then redistribute goods in a more globalized fashion and could even return to the pre-pandemic status in the next 12- 24 months if a vaccine proves to be the ultimate recession stopper and a game-changing panacea for global growth,” he added.

There are persistent concerns that aggressive COVID outbreaks in Europe and the US will eventually hurt external demand, but so far, China’s export machine is holding up as the global recovery continues, albeit with Europe now virtually destined to experience a double-dip downturn.

Some fear Biden will take the US back into lockdown, crippling the economy, but at a certain point, the country has to get serious about the virus. The pace of new infections is off the charts — literally. The US surpassed 10 million cases over the weekend. Biden has already put together his COVID team and will unveil the 12-member panel this week headed by former Surgeon General Vivek Murthy and former Food and Drug Administration Commissioner David Kessler.

“The problem today is that the number of hospitalizations is rising and closing in on the peak levels registered in April and July,” JonesTrading’s Mike O’Rourke said late Sunday in the US. “The number of patients in intensive care units has risen to 11,000, exceed[ing] the July peak,” he added, noting that “until we see the hospitalization and ICU trends reverse, the economic outlook is likely to become bleaker.”

At last week’s post-FOMC press conference, Jerome Powell repeatedly emphasized that the US economy will not recover fully until the nation’s response to the public health crisis is some semblance of adequate.

On deck this week in the US is NFIB, CPI, University of Michigan sentiment, and a bevy of Fed speakers. Not on the docket is a Trump concession speech. Or at least not as far as anyone knows. While some close to the president (including his wife) have reportedly implored him to face reality, he’ll always have enablers, chief among them his own ego.

It’s hard to imagine Trump will be much help on stimulus, and his legal team reportedly plans to launch new challenges in the coming days. Nobody from the campaign, including and especially Trump, has offered any credible evidence of fraud or illegality and none appears to be forthcoming. Frankly, it’s not even clear what Trump is contesting. Markets and the international community have moved on. He’s living in a fantasy world.

Meanwhile, it’ll be worth watching the Turkish lira. The currency came in riding an eleven-week losing streak and Recep Tayyip Erdogan fired central bank chief Murat Uysal early Saturday. On Sunday, Erdogan’s son-in-law, Berat Albayrak, resigned as finance minister. As usual, the market gave Turkey the benefit of the doubt, but the situation is dire.

Finally, Boris Johnson needs to strike a trade deal with the EU this week or risk exacerbating an already precarious economic situation in the UK by chancing a no-deal Brexit.

9 comments on “Xanax For An Anxious World”