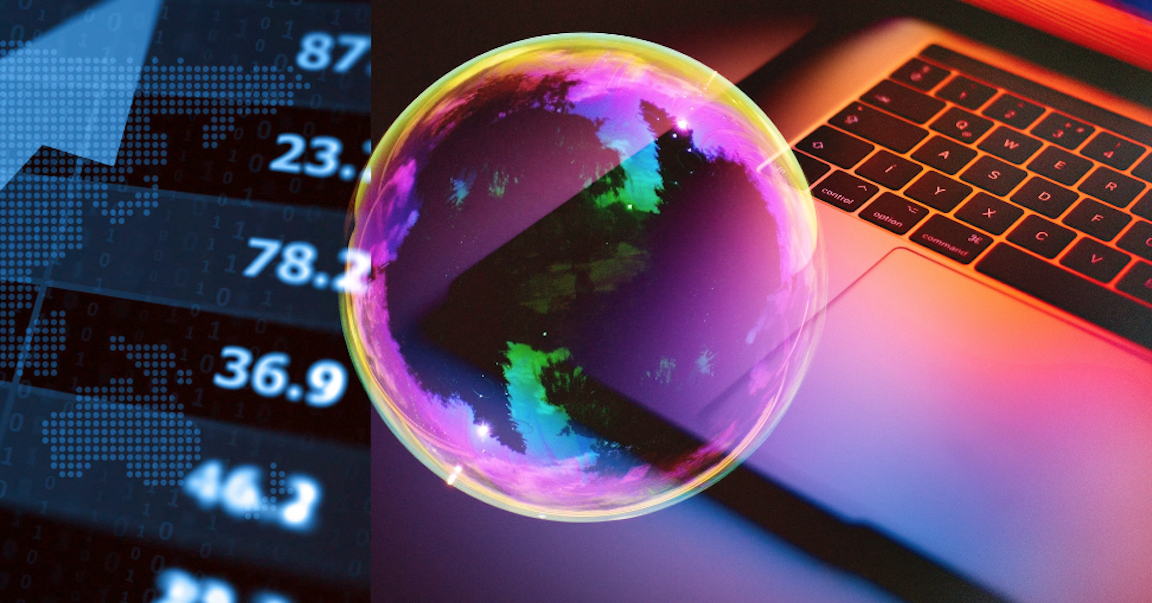 The US equity market is a lot like American society — inegalitarian and defined by a stark juxtaposition between the “haves” and the “have nots.”

While this is a highly nuanced discussion in the broader, socioeconomic context, it’s as simple as it can be when it comes to the equity market. The “haves” are the FAAAMG cohort and the “have nots” are every other listed company.

Last week found the “haves” under pressure not because they did anything “wrong” (well, unless you count running monopolies), but rather because what they did “right” wasn’t good enough. The earnings bar is set so high for mega-cap US tech, that clearing it is well-nigh impossible. So, objectively good third quarter results for the big four were juxtaposed with the notion that tech is “priced to perfection.” The result was a selloff.

Obviously, this is a topic that’s received exhaustive coverage in these pages and everywhere else, and the point here isn’t to revisit the entire story.

Rather, I wanted to simply highlight another manifestation of the “haves” and the “have nots” dynamic that you might not otherwise be aware of.

In a Friday note, Goldman’s David Kostin wrote that “just as companies’ earnings are proving stronger than expected, S&P 500 cash spending in 2020 has been surprisingly resilient amid the sharp economic contraction.”

The assumption when the pandemic hit was that cash spending would plummet as corporate management teams stacked the proverbial sandbags in the face of the worst economic hurricane seen in almost a century.

And yet, as Kostin went on to say, “S&P 500 cash use fell by just 1% in the first half of this year vs. the comparable year-ago period.”

Sure, buybacks have plunged by 20% and capex by 7%, but that’s been more than offset by a 45% rise in M&A spend and smaller increases in R&D and dividends.

You can probably anticipate the punchline. Even a cursory glance under the hood reveals how misleading it is to suggest that S&P 500 cash usage managed to remain virtually flat despite a global depression.

Now that, folks, is quite the compare/contrast exercise.

“Stability in aggregate S&P 500 cash use belies divergent realities beneath the surface of the index and across the broader market,” Goldman’s Kostin went on to say, noting that although the FAAMG cohort managed to increase their ex-M&A spending by 15% YoY, the “S&P 495,” as it were, saw a 23% plunge in aggregate spending.

For the Russell 2000, cash spend was down 24% in the first half of this virus-blighted, godforsaken year.

“These contrasting behaviors illustrate the uneven impact of the recession on different parts of the corporate universe and indicate that the road to recovery will look starkly different for small-, large-, and mega-cap firms,” Goldman remarked.