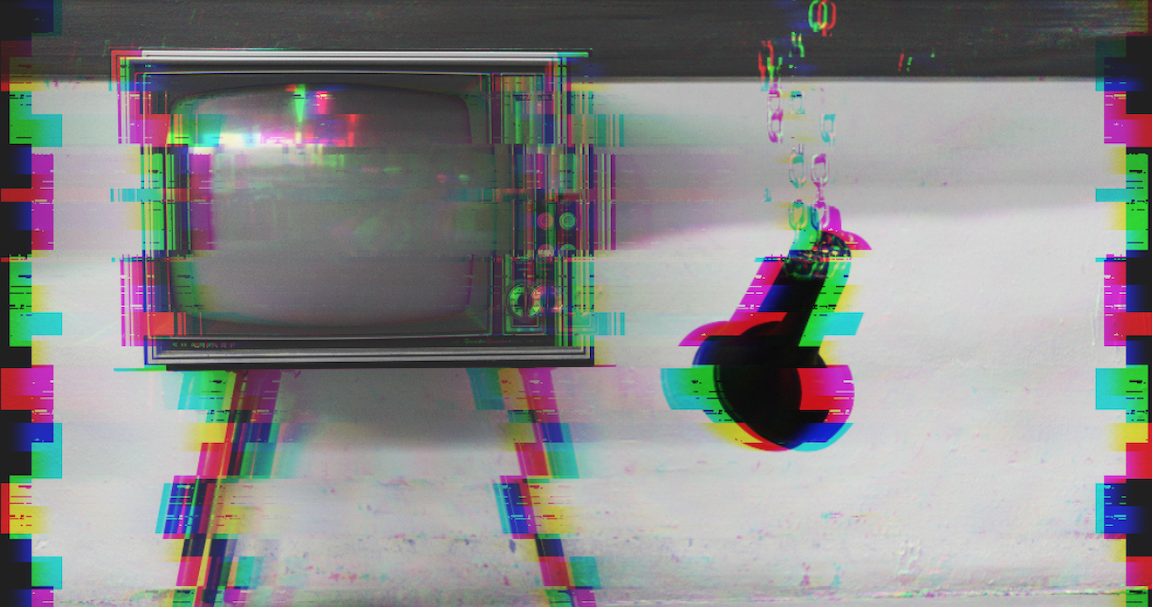 Very often, when I use the word “pivotal” to preemptively dramatize a forthcoming week with a jam-packed docket of potentially market moving events, there’s a bit of built-in, implicit hyperbole. The same goes for mainstream media outlets.

Indeed, it’s often the weeks billed as “pivotal” that end up being anything but. It’s not the “known unknowns” (so to speak) that get you. It’s the left-field events — the macro “shocks” that come seemingly out of nowhere — that make for truly “pivotal” stretches in markets.

But this week is assured to be pivotal. If you listened to Donald Trump’s campaigning over the weekend, you know there’s no modern precedent for the tone and the substance of the president’s rhetoric. “Under Biden, there will be no school, no graduations, no weddings, no Thanksgiving, no Easter, no Christmas, no Fourth of July, no nothing,” he said, in Pennsylvania.

At a separate event, he accused Barack Obama and Biden of treason and threatened to jail them. “You’re right,” he nodded, as the crowd chanted “Lock them up!.” “You know, there are a lot of people who call that treason, okay? That’s treason,” the president said. “Let’s see what happens.”

Believe it or not, that actually wasn’t among the more egregious moments. Trump also said “thank you very much” while musing about the prospects of the Supreme Court handing him a second term and appeared to glorify a rather unfortunate incident during which a Biden/Harris bus was surrounded on the highway by a half-dozen large pickup trucks flying a hodgepodge of different Trump flags. The standard Stars and Stripes was in the minority. He also tweeted a video of that Mad Max-ish spectacle, set to music.

It was determined (by fact checkers at CNN, ironically), that Trump’s Supreme Court remarks were taken out of context. I mention that in the interest of objectivity. I’d also note that it’s exceptionally difficult to determine “context” when it comes to the president’s remarks. Often there is no “context” as he’s speaking off the cuff.

There’s little utility in going back over the various analyst warnings about the potential for a disputed outcome or societal unrest to stoke volatility. There’s a kind of eleventh hour summary here, but suffice to say the best outcome for markets in the near-term is just a quick, unequivocal result that leaves no room for challenges from either side. If the result is decisive (i.e., a landslide) in favor of Biden and Trump challenges it anyway, then we (and you can define “we” as broadly as you see fit) would have a serious problem.

Foreign actors (many of whom are already engaged in efforts to cast doubt on the process) will aggressively parrot “fraud” allegations in the event Trump loses. “If it is close, expect a lot of noise about voter fraud and miscounting,” James Lewis, director of the strategic technologies program at the Center for Strategic and International Studies, told Bloomberg. “This will happen in any case, but the Russians will amplify it.”

There are (obviously) some finance-focused portals who participate in that echo chamber, wittingly or not. They will be active (and obsessively so) next week, likely producing a flood of misinformation and other election-related content with the goal of undermining public trust in the results. That will be interspersed with market-related content playing up volatility and seeking to drive it higher still. The same tactics will invariably be employed by RT and Sputnik.

For example, late Saturday, Trump’s coronavirus adviser, Scott Atlas, showed up on RT. If Americans understood misinformation and how it’s spread, his cameo would be seen by the general public for exactly what it was: A flagrant violation of America’s sovereignty by a US government official and a threat to national security.

Atlas took veiled shots at Anthony Fauci and echoed Trump’s talking points. He accused America’s public health experts of “killing people with their fear-inducing shutdown policies.” Atlas also described what he claimed is a media conspiracy. “It’s a sad statement in America that the US is hysterical over this,” he said.

While Atlas blamed the media (and, implicitly, the public) for creating “hysteria,” the death toll from the virus in the US touched 230,500.

Please try to wrap your head around this: Atlas’s appearance on RT was an example of a US government official discussing matters of life and death for American citizens on a Kremlin-backed news outlet, with three days to go before an election that hinges in part on the public’s perception of the topic he purports to specialize in. Again: That is a national security threat.

(Note: While I’m scrupulous about linking to source material where possible, I’m not going to link to Atlas’s RT interview. RT is a Russian government-run media outlet, and I do not recommend netizens in western nations visit the site, for reasons that I hope are obvious.)

Later, Atlas apologized, claiming he was unaware of RT’s status. “I recently did an interview with RT and was unaware they are a registered foreign agent,” he said, in a Sunday tweet. “I regret doing the interview and apologize for allowing myself to be taken advantage of,” Atlas went on to shrug. “I especially apologize to the national security community who is working hard to defend us.”

You can assess the veracity of that for yourself, but I would note that if he really didn’t know RT was a registered foreign agent, then he is very naive and wholly oblivious. And that’s the man advising the president on a pandemic.

Commenting on Atlas in an interview with The Washington Post, Fauci was diplomatic — or as diplomatic as he could be under the circumstances. “[He’s] a smart guy who’s talking about things that I believe he doesn’t have any real insight or knowledge or experience in,” Fauci said. “He keeps talking about things that when you dissect it and parse it, it doesn’t make any sense.”

“I have real problems with that guy,” Fauci went on to tell the Post. RT introduced Atlas as “one of the only two men the US president apparently listens to on the pandemic.”

I harbor no delusions about the appeal of tabloid-esque coverage when it comes to politics, and I understand the public’s disdain for mainstream media outlets. However, I also know that most Americans have no conception whatsoever of how misinformation spreads and are completely oblivious to the fact that the vast majority of it emanates not from people who believe it themselves, but who, for a variety of reasons, some more nefarious than others, propagate it for a living.

Market participants have proven to be perhaps more vulnerable to misinformation than any other definable cohort with the exception of the undereducated, disenchanted white middle class in America. In the simplest possible terms: Some of the “contrarian” financial content popular on “finance Twitter” and among day traders and even professionals, is almost surely arm’s length Russian state propaganda.

Needless to say, this is perilous in an environment where algorithms trade on headlines and liquidity provision is poor. Market depth never recovered from the implosion of the VIX ETN complex in February of 2018 (figure below).

The relationship between liquidity and market depth is strong and it is not linear. Market depth falls exponentially with the VIX.

Remember that volatility is the “exposure toggle” (to quote Nomura’s Charlie McElligott) for strategies that control billions in assets. It determines the sizing of positions and dictates mechanical, unemotional de-leveraging when realized volatility gets pulled suddenly higher. This all feeds on itself in a highly pernicious loop.

JPMorgan’s Marko Kolanovic lamented this dynamic in December of 2018.

“There are specialized websites that mass produce a mix of real and fake news,” Kolanovic said. “Often these outlets will present somewhat credible but distorted coverage of sell-side financial research, mixed with geopolitical news, while tolerating hate speech in their website commentary section.”

When that collides with modern market structure, problems can ensue.

“If we add to this an increased number of algorithms that trade based on posts and headlines, the impact on price action and investor psychology can be significant,” Kolanovic went on to caution.

What market participants should understand is that misinformation, when disseminated by widely-read sources, has the potential to seriously undermine markets. And because systematic strategies have no way to assess the credibility of a given headline or otherwise discern whether a given move in asset prices is at least partially attributable to traders acting on the same misinformation, the deleterious effect is amplified.

In the same set of 2018 remarks, Kolanovic noted that the incessant barrage of tweets and caustic commentary from the Trump administration only adds to the confusion.

“The current US administration has also given more than enough material (e.g., tweets, etc.) to be exploited by these actors in order to create an environment of investment uncertainty,” he said.

Needless to say, this could become more relevant than ever in the week ahead, depending on how things play out.

Fair warning: Be careful what you read.