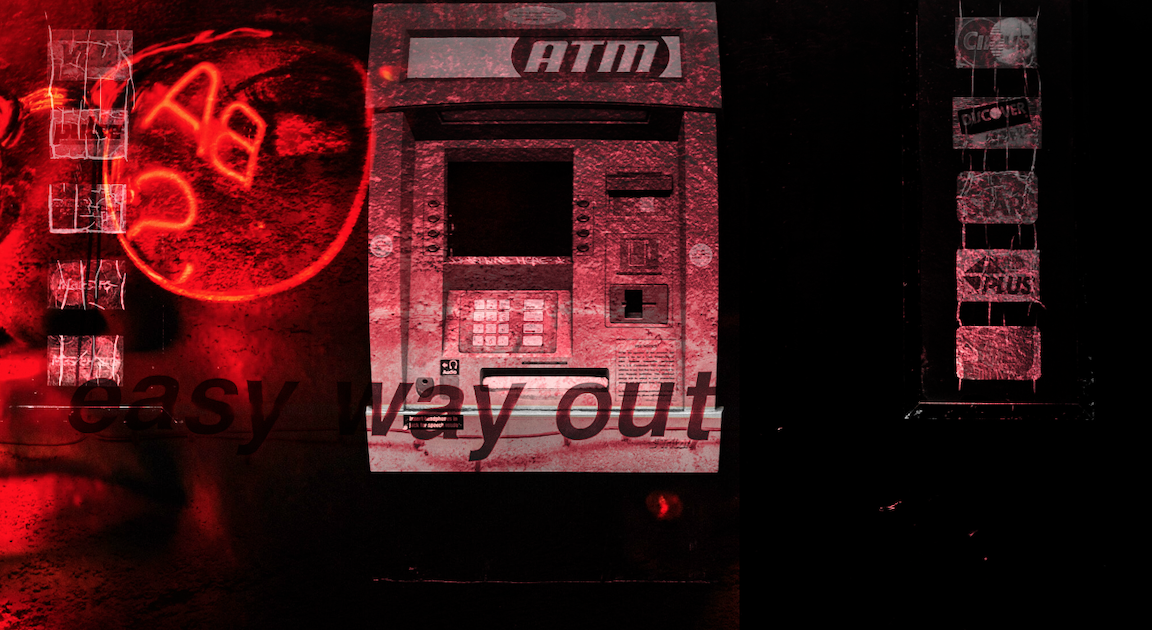 After praising the CARES Act and the swiftness of the initial congressional response to the crisis, Yellen warned that “fiscal support has now lapsed.”

“So far, spending has held up,” she continued. “Unemployed workers who got that extra $600/week through the end of July used that to stay current on their bills, to support their spending, they even stashed some of it away, so that they’ve been able to get through this last couple of months, but it’s running out.”

Yellen is, of course, correct. The financial buffer provided by transfer payments and government assistance programs aimed at averting a depression is, indeed, “running out.” And so is time. The clock is ticking on a stimulus deal with just weeks to go before the election.

The visual (above) shows that spending abated in August (albeit not as much as expected) while incomes dropped as benefits expired. Retail sales have held up, with September’s numbers (out last week) coming in particularly strong versus consensus, but it’s exceedingly difficult to make the case that with weekly jobless claims still running well above the pre-pandemic record (figure below) and tens of millions still struggling in the hobbled labor market, that the US consumer is going to drive a true, “V-shaped” recovery for the broader economy.

Supporting Yellen’s remarks is data from the JPMorgan Chase Institute. “While spending of the unemployed was 11% higher than spending of the employed from April through July, it was 1% lower in August,” a new report reads, adding that,

The level of spending among the unemployed in August — about $590 per week — is roughly equal to their average spending in January and February, prior to the pandemic and job loss. That said, the August spending decline among jobless workers shows no signs of having plateaued, suggesting that that in future months, in the absence of additional government support, spending among the unemployed could likely decline below August levels.

In other words, without additional fiscal stimulus, spending by the unemployed will likely be below where it was pre-pandemic soon enough.

In case there’s anything that’s ambiguous about that (and there’s not) the report goes on to explain the situation in the most unequivocal terms possible.

“The unemployed roughly doubled their liquid savings during the four month period between March and July 2020 but then spent two-thirds of the accumulated savings in August alone,” JPMorgan’s researchers wrote.

In August, when the extra federal unemployment supplement expired, the median balance for the jobless fell by a third to just $2,540. That was twice the drop (in percentage terms) as the 16% decline observed in checking account balances of the employed.

JPMorgan says policymakers can learn from this simple analysis. Specifically, the researchers warn that “while the level of spending among the unemployed in August was normal by pre-pandemic standards, it had not yet stabilized.”

Consistent with Yellen’s remarks to Bloomberg on Monday, JPMorgan says that “eventually, without further government support or significant labor market improvements, jobless workers may exhaust their accumulated savings buffer, leaving them with a choice to further cut spending or fall behind on debt or rent payments.”

It does not get any clearer than that. The worry is that Nancy Pelosi’s assurances notwithstanding, no deal on another virus relief package will be possible during the lame duck session if Trump were to lose, if the Senate were to flip, or both.

One would be inclined to think that after so much public banter between Pelosi, Steve Mnuchin, and the president, not coming to some sort of agreement would risk doing irreparable damage to the public’s already poor perception of government, and therefore should be a non-starter. Senate Republicans, meanwhile, are prepared to release ~$500 billion in funding, but aren’t seen amenable to a package with a price tag anywhere near the $2 trillion championed by Trump and Democrats.

“A common view among market participants is that Washington is likely to provide substantial fiscal support following the election regardless of the election outcome [but] we disagree,” Goldman said Monday. “While a few fiscal measures, like additional loans for small businesses, have broad bipartisan support and might pass in a lame duck session of Congress in November or December, passing broad fiscal legislation before year-end is likely to prove difficult if the election results in a change in control of the White House or Congress.”

Asked by Bloomberg if she would accept any position in a Biden administration, Yellen politely demurred.

3 comments on “‘It’s Running Out’: Yellen, Chase Researchers Say Americans May Be Tapped Out”