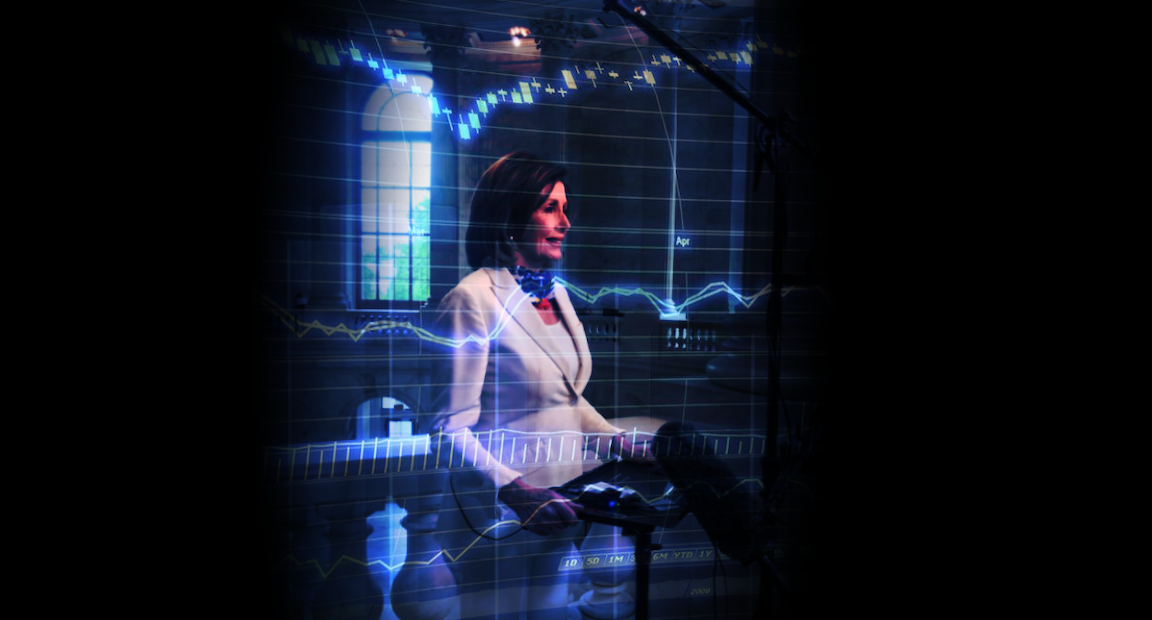 Outside of housing, there's little in the way of data on the docket stateside in the new week, which means the price action could well be hostage to stimulus wrangling and other political concerns. Earnings season will roll on, yes, but markets don't appear particularly interested in that right now. All eyes are on D.C. and all paths converge on the campaign trail, where Donald Trump on Saturday evening joined in a "lock her up" chant at a rally in Michigan, where right-wing militia recently hatched a plot to kidnap governor Gretchen Whitmer. The crowd at the president's Muskegon event appeared to celebrate the scheme, the details of which could have walked right out of a Coen Brothers screenplay. Trump indulged them. "Lock 'em all up," he said. Whitmer was incredulous. "This is exactly the rhetoric that has put me, my family, and other government officials’ lives in danger," she said. Nancy Pelosi and Steve Mnuchin spoke for more than an hour on Saturday evening. The story remained generally unchanged. There's an agreement on testing, but not much else. "There remains work to do to ensure there is a comprehensive testing plan that includes contact tracing and additional measur
Subscribe or log in to read the rest of this content.

7 comments on “Mitch And Marie”