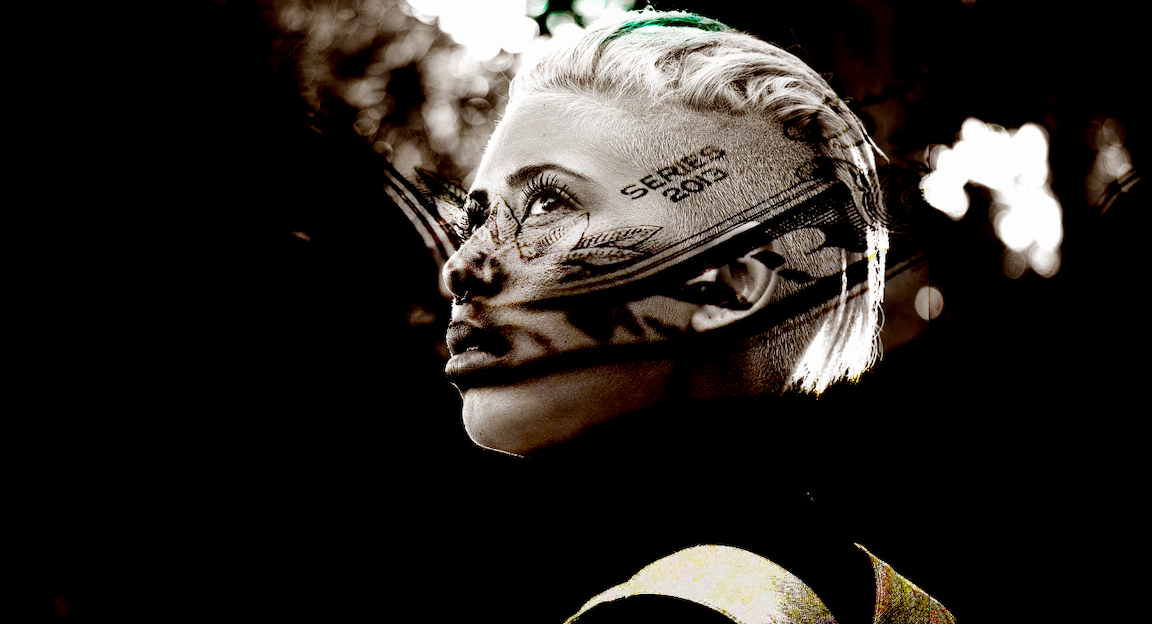 The world is “awash” in debt. It’s not “sustainable.” “Something’s gotta give.”

Familiar refrains, all. But in many cases, wholly misleading.

2020 has not been defined by good news, that’s for sure. But in a year almost totally devoid of silver linings, one positive development is that thanks to the proximity of monetary and fiscal policy reactions to the pandemic, the public now has a better understanding of how money works. In the same vein, voters in advanced, developed economies are beginning to come to terms with the fact that discussions around government debt and deficits have, for years, been defined by misleading narratives.

The chart is simple, but it makes a crucial point. Note the emphasis on the word “proximity” in the passage above. That’s important.

Over the past decade, ongoing, “background” purchases of government debt by central banks were generally credited by market participants with helping support risk assets, underwriting the carry trade, suppressing volatility, and exacerbating the wealth gap. But the average citizen knew little to nothing about QE. It’s safe to say, for example, that the vast majority of Americans couldn’t even tell you what the Fed does, so the notion that the average person could explain what “quantitative easing” means is laughable.

But even a hypothetical voter who understood that QE involves the central bank purchasing massive amounts of government debt issued by the sovereign, was tacitly encouraged not to connect the dots. The arm’s length nature of the buying (through primary dealers) and the lack of a one-to-one, short-term relationship between the purchases and government spending, obscured the reality, which is just this: Governments issued debt and the folks “across the street” (as it were) bought it. Not all of it, but quite a bit of it. The Bank of Japan is, of course, the quintessential example (figure).

What the first chart above shows is, basically, a one-to-one, short-term relationship between central bank purchases and government spending to combat the pandemic. The visual is idiot-proof, as it were. This should be an “Aha!” moment for the public, setting in motion what one hopes will be a discovery process, although I have my doubts.

Analysts, meanwhile, will persist in conflating the finances of the US (for example) with countries that belong to currency blocs, maintain dollar pegs, or borrow heavily in foreign currencies.

To be honest, the first visual above doesn’t go far enough, although the header and sub-header on the chart drive the point home. It’s not really “debt.” Not for the US, Japan, the UK, Australia, Canada, New Zealand, and other advanced, developed economies with sufficient monetary sovereignty, anyway.

I’d wager fewer than 5 of the 49 people who initially clicked the “like” icon on the following tweet this week understood the joke:

MNUCHIN: U.S. DEBT MUST BE DEALT WITH OVER NEXT 10 YEARS

Breaking news: The US Treasury Secretary doesn't understand what US Treasuries are

The joke wasn’t that Mnuchin has presided over an explosion in deficit spending. Rather, the joke was that Treasurys (I prefer the less common spelling, but I use the reader-friendly version for Twitter) aren’t properly “debt.” You can’t really “owe” a sum denominated in a currency you issue. Hence the “nonsense” characterization in the first visual above.

You would think that if ever there were a time when a responsible media would be keen to explain this to the public, it would be now. People are hungry, jobless, and desperate in advanced, highly-developed economies with monetary sovereignty.

And yet, we continue to tell ourselves the same, old ghost stories. We can’t quite connect the final dot. Or, if we can, we’re just not willing to “go there.”

A version of the first chart shown above ran in a Bloomberg article dated October 13. And yet, just a few days later, on Friday, Bloomberg dutifully ran this headline: “U.S. Budget Gap Triples to Record $3.1 Trillion on Virus Relief.”

Cognitive dissonance or tragic irony? It’s a little bit of both.