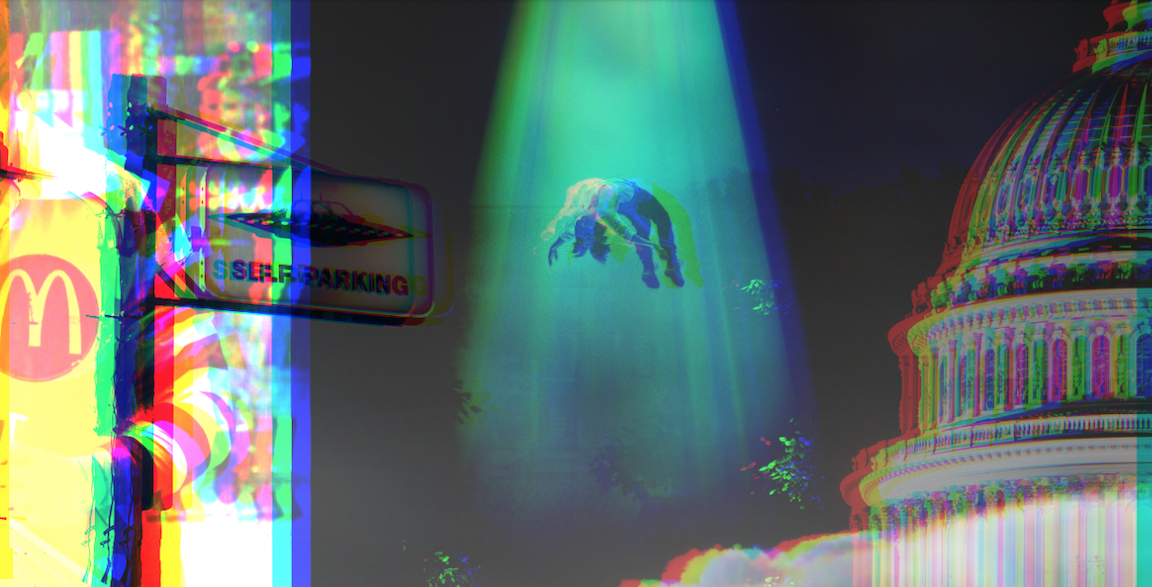 Larry Kudlow repeated a familiar talking point on Sunday: The US economic recovery doesn’t depend on another fiscal stimulus package.

Despite the administration’s desire to get a deal done, it’s important to feign confidence in the status quo in case things fall through. The status quo, you’re reminded, is utter gridlock.

Trump spent last week engaged in what felt like an aggressive, uninterrupted dialogue with himself, declaring relief negotiations dead and buried on Tuesday, only to demand Congress “immediately” authorize $160 billion in spending for airlines and small businesses just hours later. On Friday, he offered Nancy Pelosi a $1.8 trillion spending package, before telling Rush Limbaugh’s audience that he’s now going “in the exact opposite direction” and in fact favors more stimulus than Democrats.

Jack Tapper pressed Kudlow Sunday on the only thing that really matters: Senate Republicans’ reluctance to countenance any additional spending, let alone a package in the neighborhood of $2 trillion. “How do you get it passed?,” Tapper wondered.

Kudlow demurred. “We are putting our best foot forward on the table,” he said, adding that “we’ve already passed a Republican bill in the Senate.”

That latter bit is disingenuous to the point of being a non sequitur. The bill Kudlow is referring to had no chance with Democrats and was woefully meager. Specifically, the price tag was around $600 billion, just one-third of Trump’s Friday offer to Pelosi, which she ultimately called “grossly inadequate.”

“It is hard to understand who is shaping their approach, which to date has been a miserable and deadly failure,” she told Democrats, in a letter. “Until these serious issues are resolved, we remain at an impasse.”

For his part, Trump entertained a third interview in four days with Fox, regaling Maria Bartiromo with heroic tales of his recovery from the virus, saying he’s now immune, a claim Twitter eventually flagged as misleading.

At some point during the exchange, the president blamed Pelosi for the stimulus stalemate. “Republicans want to do it. We’re having a hard time with Nancy Pelosi,” he said. “We’re ready to go, we’re all ready to go, we can’t get Pelosi to sign the documents.”

The truth is, Mitch McConnell is the person standing in the way of passing a broad stimulus package. Everyone knows this. It’s not a Democratic “talking point” and it’s not an effort to deflect blame from Pelosi’s stubbornness. Rather, it is a procedural fact.

I discussed this at length here on Friday. The bottom line is that it doesn’t really matter what Trump, Mnuchin, and Pelosi decide on or what “documents” they sign. Unless McConnell can get Senate Republicans to back a $2 trillion relief package, this is all just talk. He has given no indication whatsoever that he is willing to prioritize a comprehensive stimulus pact. In fact, McConnell made it explicit late last week that the Senate’s priority is Amy Coney Barrett, not any virus relief bill.

That’s not to say McConnell wouldn’t get behind piecemeal legislation that targets specific sectors with relatively small sums of money. It’s just to say that a comprehensive package is, as far as anyone can tell, a total non-starter in the Senate prior to the election.

On Sunday, Mnuchin and Mark Meadows implored lawmakers to at least authorize the release of unspent funds from the PPP. “Now is the time for us to come together and immediately vote on a bill to allow us to spend the unused Paycheck Protection Program funds while we continue to work toward a comprehensive package,” they wrote, in a letter. “The all-or-nothing approach is an unacceptable response to the American people.”

During his chat with Bartiromo, Trump promised a middle-class tax cut if he’s reelected. He does this whenever the chips are down. He did it just weeks prior to the midterms, for example, and last November, he teased such a proposal during an event convened to discuss healthcare pricing. “We’re gonna be doing a major middle-income tax cut, if we take back the House,” he promised. “And we’ll be talking about that sometime later.”

According to what Trump subsequently told the Wall Street Journal, “sometime later” would be sometime in the next 90 days. It never panned out. And it never will. But things have worked out great for corporations and the wealthy. Over the last two years, Trump’s tax cuts handed a total of $32.4 billion in savings to Wall Street’s largest banks, for instance.

“We’re giving a middle-income tax cut very soon, as soon as we win,” Trump said Sunday. As one journalist put it, “Is there a single person in the world who believes this?”

Of course, all of this is meaningless if the planet is attacked by hostile extraterrestrials, which is why Bartiromo made sure to ask Trump the question that’s on every American’s mind right now: “Mr. President, are there UFOs?”

“Well, I’m gonna have to check on that,” Trump said. “I heard that two days ago. I’ll take a good, strong look at that.”

Then, he threatened the aliens. “I will tell you this, we have now created a military the likes of which we’ve never had before,” Trump said. “In terms of equipment.”