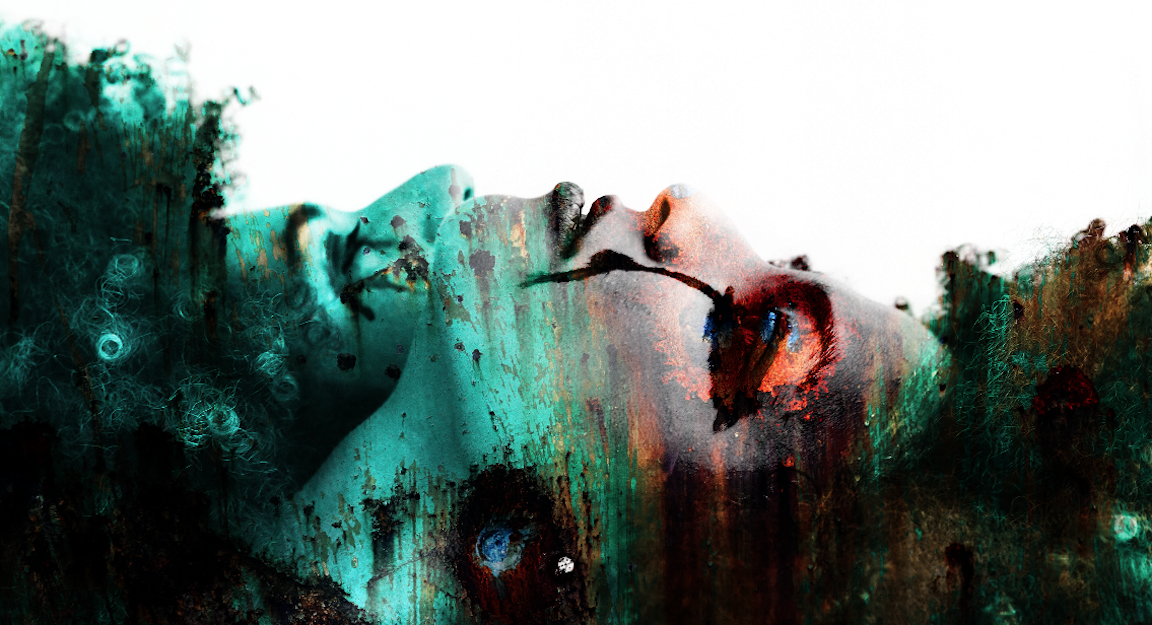 Journalists long ago ran out of euphemisms when it comes to describing Donald Trump's singular talent for creating chaos. Satire is dead (and buried) in the Trump era and belabored efforts to show the appropriate deference to the office routinely fail in the face of the objective reality that is the carnival at 1600 Penn. Financial journalists are no exception. Sometimes, there's just no nice way to say it. "There are good reasons why volatility markets are pricing in political fireworks well beyond November", Bloomberg's Yakob Peterseil wrote, innocently enough, in a piece out Tuesday. Peterseil then listed two of those reasons, citing "Trump issuing an extraordinary refusal to say whether he’d accept the election result if he loses [and] his wild campaign more generally". "Wild campaign more generally" is one of the more amusing throw-in-towel moments I've seen from the media. Past a certain point -- after several trips through the thesaurus looking for more sophisticated versions of words like "wild" -- folks facing deadlines just throw up their hands. It is what it is, as Trump himself would say. In any event, the linked article above speaks to something Nomura's Charl
Subscribe or log in to read the rest of this content.

8 comments on “No Church In The Wild”